Are you looking for some suggestions for horror novels for beginners?

Well, getting introduced to a genre by a great book can get you hooked to that genre. But readers often get confused by the wide choice and also get bombarded with recommendations from peers.

But don’t worry, we have got you covered! We have a comprehensive list of a few horror novels for beginners! Even if you are not new to the spooky category, you will find these suggestions useful.

One important question, why do people like scary stuff?

May be for reasons like the adrenaline rush you get during the rising action, excitement about what lies next and to explore the unknown. We feel extreme emotions like anger, hatred, excitement and the sense of emancipation and satisfaction that follows the climax is relieving. The fear of the dark and unknown leads to curiosity and this makes horror tales intriguing.

Whatever the case, here is the list of horror novels for beginners.

1. Goosebumps and other books by R. L. Stine 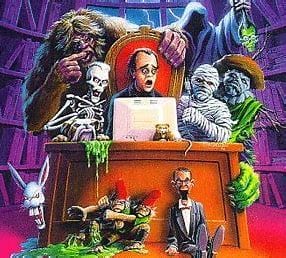 Seriously, this is the guy who gets younger readers hooked to the spook. He perfectly blends spooky elements with comedy perfectly. Besides this, the length of the story is not much. Each book runs 100 to 200 pages long with really lucid language and catchy covers.

The stories usually revolve around tweens and teens caught in supernatural situations. R. L. Stine also created some of the iconic characters like Slappy the Dummy who appears in many books. He crafted the ingenious Horrorland and made many kids peep under the sink for monsters. He also toys with monster teachers, fear camps, cursed lakes and even cursed cameras.

If you are looking for some light frights or you’re under 16, then these books might be a good introduction for you to the horror.

You can start with the with- Welcome to the Dead House, Say cheese and die screaming, Curse of the camp cold lake, Teacher Creature, The Scarecrow Walks at Midnight and many more. 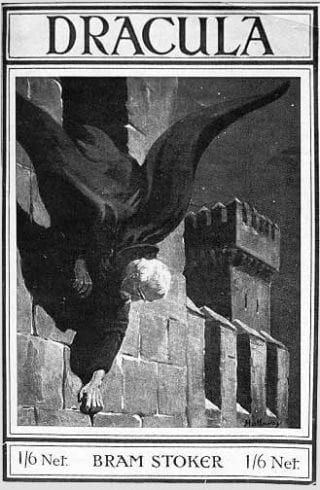 This is the book that started the cheesy vampire series, movies and books that we see today. The original Dracula was not like that (he did not attend high school and certainly did not keep diaries) however, he is responsible for creating many vampire fantasies in modern culture, folklore and legends.

The book by Bram Stoker makes use of the epistolary form, that is, the plot progresses in form of letters, newspaper clippings, diary entries and ship logs.

He is also the subject of many cheesy Halloween costumes. Surprisingly, the novel was read as an adventure story when it was published (in Victorian era of literature) and it gained immense popularity after it was made into a movie.

The story has withstood the test of time and it is still enjoyed by the readers. The themes of Dracula relate to audience from various ages. The book has gone through over 200 film adaptations and people still watch it. So this will be one of the best horror novels for beginners.

3. The Witches by Roald Dahl 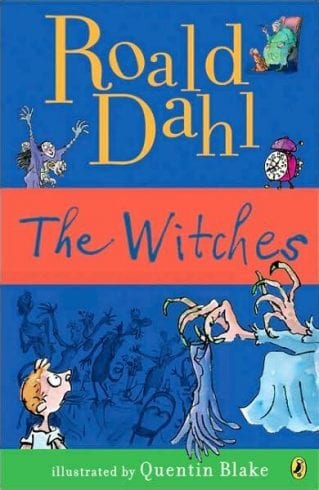 Roald Dahl is popular for children’s books like Charlie and the Chocolate Factory and Matilda. He tried his hand at crafting a kid friendly horror story about Witches. The Witches has illustrations just like Dahl’s other books.

The book tells the tale of witches that hate kids and are everywhere in the world, secretly existing. The protagonist’s grandmother tells the boy real stories about witches and how to identify them. The grandmother is a retired witch hunter.

The book contains amusing incidents which are interesting to read. The story is really gripping and despite being intended for children, it will entertain readers of any age. 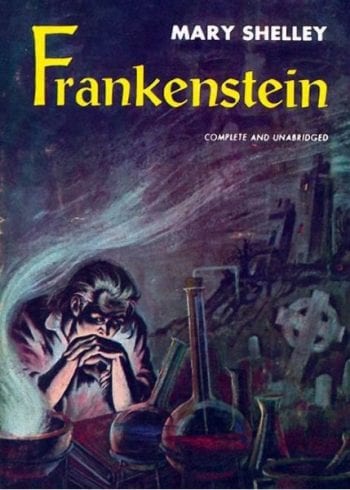 This is the legendary book which gave birth to zombies and popular Halloween costumes. Just like Dracula, Frankenstein is also written in somewhat epistolary form. The letters are written by Captain Robert Walton to his sister Margaret Walton Saville which serves as an introduction. Then we come across narratives by the Victor Frankenstein and the Creature.

This binding tale tells the story of how Frankenstein creates a humanoid creature from scraps of corpse. He intends to make it beautiful, but somehow the creature turns out to be terrifying. The story then has many twists and turns leading the creator to hunt for the creature.

The book has been successfully adapted in to film versions. If you like zombies or some kind of eerie creatures then you should totally start with Frankenstein. This will be one of the great books to pile on the top of horror novels for beginners.

5. Lord of the Flies by William Golding 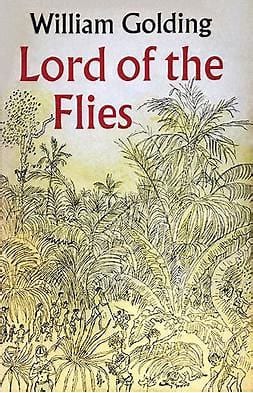 The Lord of Flies is an amazing novel by Golding which will leave you disturbed for a while. The story begins with a group of boys (tweens and pre-teens) left stranded on an uninhabited island after their evacuation plane crashes there.

The boys then form a tribe with Ralph as their leader. But Ralph has constant power clashes with Jack, the leader of the boys’ choir group. The story then progresses with the boys organizing rules for survival.

Then someone comes up with the idea of an unknown beast residing on the island. Ralph assures everyone that there is no beast while Jack brags that he will kill the beast (only for power).

Lord of the flies then goes on to portray that how human civil values deteriorate and the wild instincts take over. This story leaves readers pondering upon the true nature of human beings. This will surely be a good start to the genre as humans can be scarier than beasts.

6. The Dead Girls of Hysteria Hall by Katie Alender

This is comparatively a newer book. Dead girls of hysteria hall is a young adult horror book. The story follows a 16 year old Delia moving with her family into the mansion she has inherited from her aunt Cordelia. The mansion was once used as an asylum for unstable women (Actually, the women were not unstable they were just headstrong and rebellious which was not acceptable in those times).

Since day one, Delia has a bad feel about the place and does not want to stay overnight. Then one thing leads to another. Readers feel that Delia is troubled but at the end, she is the one who is not so troubled after all.

The bond between the two sisters is beautiful and the parents are just plain annoying. It might not be a perfect Halloween read, but this book with its fresh perspective is indeed a good start. 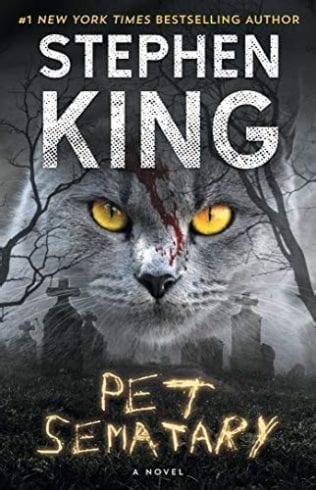 This novel by Stephen King is considered to the best book in this genre. After all, Stephen King writes truly horrific tales that sends several chills down the spine. Many of his works get adapted into movies and TV serials.

The pet semetary revolves around the family of Louis Creed, his wife Rachel, their kids Gage and Ellie, cat Church and their neighbours Jud and Norma.

The Creed family moves into the small town of Ludlow, where they began experiencing odd phenomenon. The Creed house has dense woods behind it and along with a pet semetary.

The rest of the story unfolds in a way that will make you look behind your shoulder for a week. This is definitely a good start if you are looking for something to scare your wits out and leave you sleepless for days.

8. The Mist by Stephen King 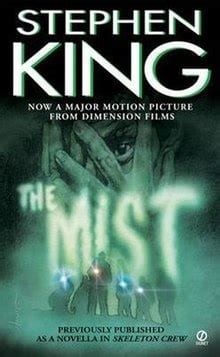 What if you are at a super market, shopping for groceries with your son and blinding mist envelopes you. You cannot see beyond the mist and if you dare venture outside it, you are killed by a variety of lethal creatures?

Yes, this is the plot of ‘The Mist’ by Stephen King. David with his son Billy and some other townsfolk are stuck inside a supermarket where they are engulfed by the mist.

They soon realize that the entire New England is overrun by creatures lurking in the mist. Their only goal is to escape New England.

The Mist will be an amazing introduction to the horror where you will find many monsters alongside a unique plot. You don’t always have to see monsters to be terrified of them.

So this was the list of some of the best horror novels for beginners. You can also start with Edgar Allan Poe’s short stories or any of his works. You can also opt for novels like, The Picture of Dorian Grey, The Bird Box, This Mortal Coil, The Handmaid’s Tale, Dr. Jekyll and Mr. Hide or any of Stephen King’s works.

Some tales have no monsters at all and yet the haunting and daunting feel leaves our adrenaline rushed. Also, horror books are more detailed than their movie counterparts as your imagination can be more vivid and creepy than the movie.

Spare a minute to glance at some creepy short stories. Click here!

What will be your suggestions for Horror Novels for Beginners? Let us now in the comments section.