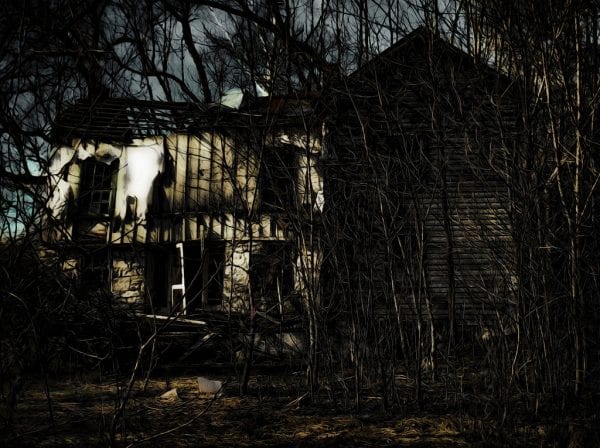 Do you love to be creeped out by a horror movie that can send shivers down your spine? But here is a list of scary short stories which will have a greater effect on you because they keep your imagination running, even after they end. If you feel you can accept the challenge of reading them without shivering, get ready to “enjoy” this compilation of Short stories.

I was having the best dream in a very long time when what sounded like hammer woke me. After that, I could barely hear the muffled sound of dirt covering the coffin over my screams.

A young girl is playing in her bedroom when she hears her mother call to her from the kitchen, so she runs downstairs to meet her mother.
As she’s running through the hallway, the door to the cupboard under the stairs opens, and a hand reaches out and pulls her in. It’s her mother. She whispers to the child,
“Don’t go into the kitchen. I heard it too.”

I can’t move, breathe, speak or hear and it’s so dark all the time. If I had known earlier that it would be this lonely, I would have been cremated instead.

I begin tucking him into bed, and he tells me, “Daddy check for monsters under my bed.” I look underneath for his amusement and see him, another him, under the bed, staring back at me quivering and whispering, “Daddy there’s somebody on my bed.

I was in my bed soundly asleep after a long day at work, when my wife woke me up last night to tell me there was an intruder in our house. She was murdered by an intruder two months ago. 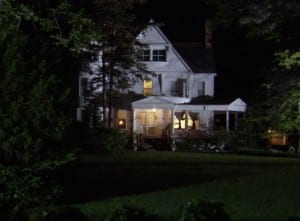 I shifted to a new neighborhood recently, to avoid traveling a long time for my college. Growing up with cats and dogs, I got used to the sounds of scratching at my door while I slept. Now that I live alone, it is much more unsettling.

It was so fresh, scented and had the best texture I came across in a long time. The more I wore it, the more it grew on me. She had such lovely skin.

My daughter won’t stop crying and screaming in the middle of the night. I visit her grave and ask her to stop, but it doesn’t help. 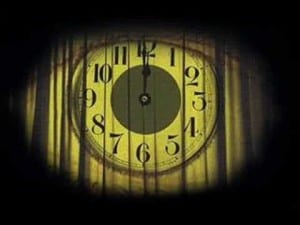 The last thing I saw was my alarm clock flashing 12:07 before she pushed her long rotting nails through my chest, her other hand muffling my screams. I sat bolt upright, relieved it was only a dream, but as I saw my alarm clock read 12:06, I heard my closet door creak open.

My sister says that mommy killed her. Mommy says that I don’t have a sister. 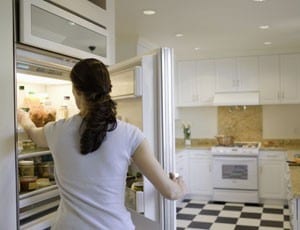 I was new to the block. So, I immediately accepted an invitation to dinner with an eagerness to make new friends. When we settled for dessert, she asked: “Care for some milk in your coffee?” As he closed the fridge, I caught a glimpse of what looked like a face.

The Shortest One Ever 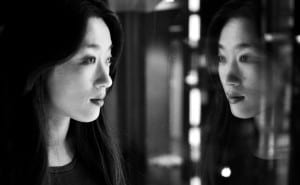 I just saw my reflection blink.

Don’t stare at your screen in horror. Have a Happy Weekend! 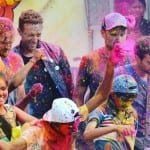