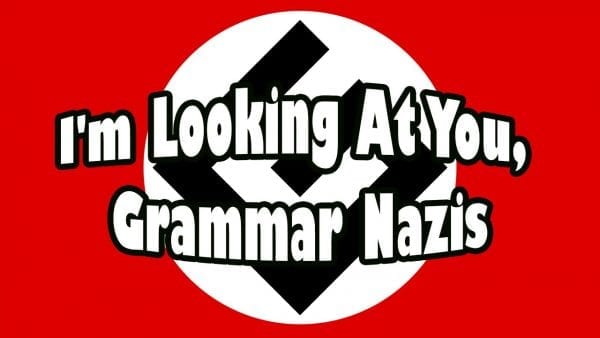 English is said to be a very tricky language. Though the words help make some beautiful stories and verses, the words are often spelled wrong or misused. There are many words that sound the same but mean completely different things. This article features the most frequently misused and mispronounced words so that you don’t have your bosses, teachers or editors complaining about your grammatical errors. 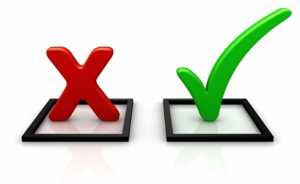 To “accept” is a verb. It has several meanings:

The word accept, means to receive something or to agree and give your consent to some terms. It also means to hold something as true, respond positively and to take up responsibility.

“I accept your apology.”

The word “except” is most commonly seen as a preposition. It can also be used as a conjunction.

The word means to exclude or can be used in place of words like “but” or “leaving out”. In conjunction form it is usually always used after the word only (only; with the exception)

“Everybody was there except me.”

“I can resist everything except temptation.”

The word “affect” is a verb.

It means to influence something or somebody.

“The heavy rains affected the crops.”

“Climate change will affect our lives.”

The word “effect” is a noun.

It means the result or consequence of some event.

“The effect of the internet on youth.”

The word “anyways” is wrong. It is not used as it is a slang. Therefore, the correct word is “anyway”.

To “appose” means to place side by side or in close proximity.

“Gaps then appear in the apposed surfaces”

To “oppose” means to be against or to resist.

“She opposed the orders of the king”

It means the opposite of winning and also means to misplace an item.

Examples of this word in a sentence-

“Anita hurt her knee last night. I think she will lose the race.”

The word “loose” is an adjective.

It means not bound together.

An example sentence for this word is-

“The trousers were loose for Amit.”

The word “principle” is a noun.

It means fundamentals and laws.

The word “principal” is an adjective.

It means the highest rank.

The word “their” refers to an item belonging to a group of people.

Example- Their house is in Germany.

The word “there” means the location of an object.

Example- The book is there on top of the desk.

The word “Weather” means the temperature and conditions of a place.

Example- The weather is sunny today.

The word “Whether” introduces choices.

Example- I don’t know whether to study or play.