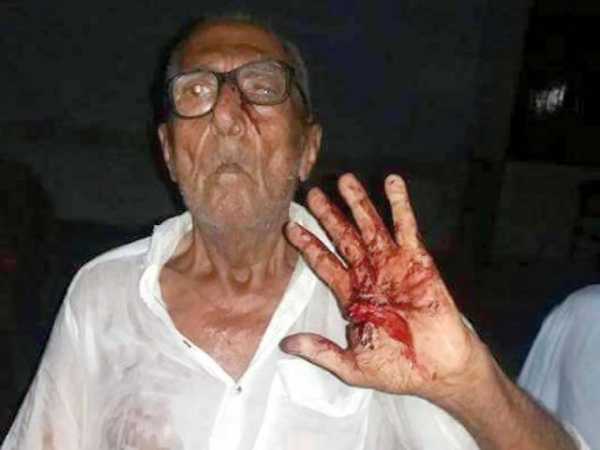 In a case of brutal injustice, an 80 year old man was badly beaten up outside his house in the Ghotki district of Pakistan. The attack took place on Thursday in Pakistan’s rural district of Sindh in the south east of the country. Mr Das is a resident of Hayat Pitafi in a remote village The elderly man, identified as Gokal Das was beaten up by a police constable, Ali Hussain because he was found eating biryani outside his house 40 minutes before Iftaar. The biryani was given to Gokal as charity. 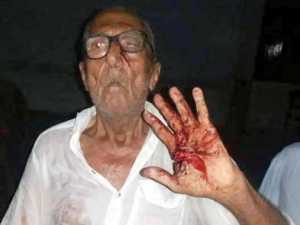 According to the Ehtram-e-Ramazan ordinance act that was made by Zia al Huq, it is illegal to eat in a public place during roza hours in the holy month of Ramazaan. When Ali saw Gokal Das eating, he along with his brother threw the old man to the ground and beat him. Bachal Qazi, the Station House Officer of the Jawar police station under whose jurisdiction the village falls, said that the constable and his brother “threw the old man on the ground and beat him badly before people rescued him.” The brothers had left Mr Das bleeding and he was driven to a hospital in Mirpur Mathelo where he was treated for his wounds.

Gokal’s family took photographs and posted it on social networking sites which caused a massive uproar. People all over the world spoke up and demanded the arrest of Ali Hussain. The inhuman act of violence has been criticized by many important political personalities, human right activists and citizens. They have demanded strict action to be taken against the constable whereas many ask for the Pakistani officials to ban the Ehtram-e-Ramazan ordinance act.

Ali Hussain was arrested soon after the social media outburst and is currently in jail.  IG of Sindh Police has ordered a strict enquiry and arrest against the two brothers.

Former Pakistan PM Benazir Bhutto’s daughter tweeted about the incident. “A policeman in #Ghotki beat up an elderly Hindu man 4 eating before iftar. The policeman has been arrested #ZeroTolerance#Justice4GokalDas” she tweeted in the late evening on the day of the incident. 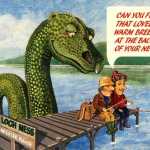