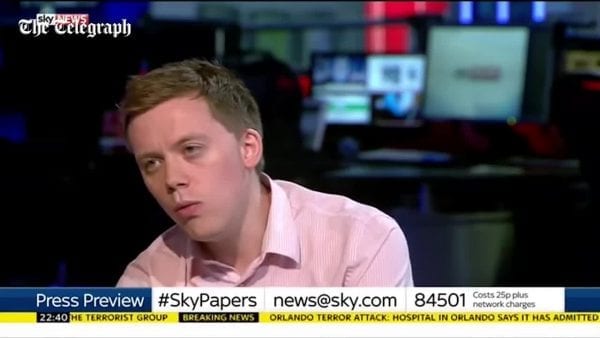 The mass shooting in Orlando on Sunday, which caused the death of more than 50 people at the Pulse Gay Night Club has triggered a lot of debates in different parts of the world, and many members of the LGBT community are protesting against this atrocity.

Owen Jones, the famous writer of the Guardian and a well known representative of LGBT community was present at Sky News in the U.K; along with host Mark Longhurst and fellow guest Julia Hartley-Brewer, to discuss the shooting in Orlando. 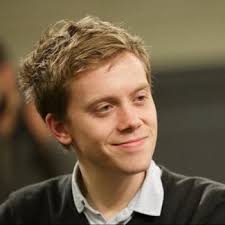 Jones tried to explain that the shooting was a planned terrorism which had been targeted at the LGBT community. The host, Mark and fellow guest Julia Hartley tried to continuously dismiss or deflect his points, which resulted in an aggravated Owen leaving the premises of Sky News.

According to Owen the shooting in the Pulse gay club was directly aimed at the LGBT community. He was not ready to accept that the shooter had any religious leanings which made him commit this crime- “It was an intentional attack against LGBT people.”.

Hartley Brewer’s continuously calling Omar Mir Seddique Mateen, a “lunatic” irritated Owen further. He was not ready to let the word “lunatic” dismiss the issue of homophobic terrorism which was at hand. Owen also informed us that Mateen’s father had said that his son was angered by seeing two men kissing, which may have led to his violent act.

Longhurst tried to ignore Owen’s standpoint and said that it was a general attack  “on the freedom of all people to try and enjoy themselves.”

Owen was not ready to accept their views fully and expressed that at the end of it all we have to accept that this was an homophobic hate crime. He also expressed his disappointment at not hearing many voices of protest from the LGBT community. 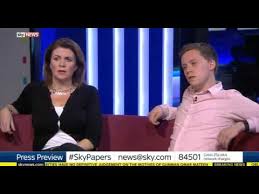 The discussion became more heated as Owen got more and more irritated with Mark and Hartley at their deliberate divergence from the main issue. He eventually walked off the set saying -“I’ve had enough of this.” He later cooled down and commented on his twitter, thanking his followers for their support-“Thanks for all the lovely comments: but it really was just an instinctive reaction to an unpleasant situation, this isn’t about me.”

Homophobic Terrorism Should Not be Ignored

Owen Jones later said -“On Sky News last night, I realized how far some will go to ignore homophobia”. We, along with Owen Jones should protest against this attack on the LGBT community. A person’s sexual orientation will become a cause of his death, this cannot be accepted in this modern day society. 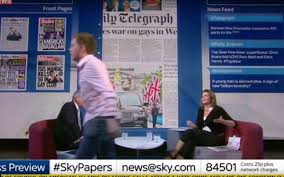 As it has been said by Lucia Graves- “You can’t get rid of hate. But you can take away people’s ability to act on it”. Accordingly, we the people of this universe have to come together to protect the LGBT community of our society. A person’s sexuality is his or her’s choice, it is not at all a crime or a matter of shame. It is our responsibility to accept and respect a person’s choice of sexuality and protest against those who try to attack or insult people for making this choice. We have to shed our cowardly self and rise to become true preachers of humanity. 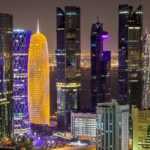 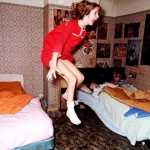