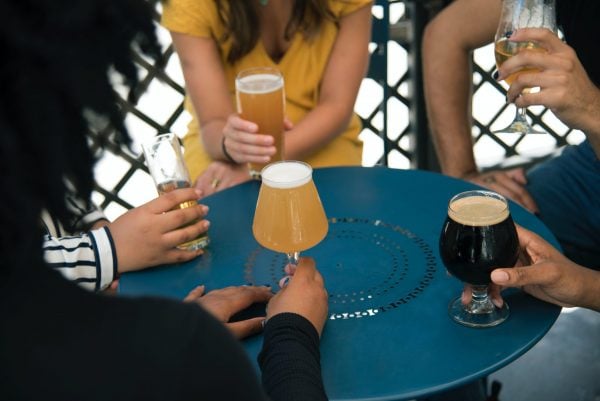 Why Alcohol Can Be More Dangerous For Women

Many alcohol addiction cases stereotypically involve men, which is pretty normal considering that men are two times more likely to have alcohol issues as compared to women. Yet, the effects of heavy long- and short-term drinking is particularly more damaging to women’s wellbeing relative to men.

Drinking has become more socially acceptable for women, which can lead to some negative side-effects. That’s because drinking actually impacts a woman’s health to a greater extent as compared to a man. Research has shown that women are in greater danger to the effects of alcohol such as psychological and physical issues. Furthermore, many cases of women’s alcoholic issues are not addressed due to the general stereotype that “alcoholism” is only for men.

Women’s issues with alcohol can build up when they do not seek treatment due to the stigma that comes from “alcoholism”. If you think you may have an alcohol problem, take courage and seek treatment for alcoholism.

A common reason behind the abuse of alcohol and drugs for women is that it serves as a coping mechanism for past traumas. At the same time, it also helps to conceal mental health issues such as anxiety and depression. Sadly, there is a strong correlation between childhood trauma and substance abuse. Alarmingly, the majority of women have experienced traumatic events early on in their life. The latest figures show that around 20% of women have been raped.

If we factor in other forms of trauma such as bullying, sexual harassment, and assault, the figures increase to more than 50% of women, with some studies reflecting the figure to be approximately 80%.

At the same time, the frequency of psychiatric conditions such as bipolar disorder, bulimia, anorexia, and depression – which are strong risk factors for substance abuse – among women could contribute to their vulnerability to substance abuse. The incidence of the above conditions occurs more frequently in women than men, which could cause females to become dependant on certain substances. Accordingly, twice as many women suffer from depression compared to men.

The most commonly “abused” substances among women who suffer from mental illnesses include alcohol and prescription drugs. Even though women are more receptive and open to discussion regarding their mental well-being compared to men, which could explain the overwhelming difference in cases of depression diagnosed between the two genders, there is still a probability that their struggles would eventually lead to dependence on substances.

One phenomenon called telescoping is the biggest factor why women are more dependent on alcohol than men. It is a biological difference that stems from estrogen, a hormone that is found more in women than men. It has been found to make the effects of potentially alcohol stronger, thereby affecting alcohol cravings. The difference is startling – a woman who has been drinking for five years could show moderate to severe problems whereas a man who is a heavy drinker for 30 years could have only moderate physical problems from alcohol use. However, there are also other influences as well such as biological and environmental.

It has been known and accepted that men usually drink to mask their emotional struggles. It is now more likely for women to turn to alcohol to cope with their own emotional struggles. The changes in social relationships in the past 5 years have made an impact on social connectedness and made women less able to use their social networks for support. Furthermore, more women have started working, and many juggle the balance between work and family. This increased stress is another reason why there is a greater reliance on alcohol for help.

Reasons Why Alcoholism Is More Dangerous For Women

After analyzing why women are more susceptible to alcoholism, the next question that lies is why alcoholism is especially bad for women.

Firstly, women are more likely to go from consuming alcohol to being dependent. The amount of time provided to prevent or fix such addiction is shorter and this can easily be a dangerous slippery slope. Secondly, extended excessive alcohol assumption is more detrimental for women as they absorb the toxins into their bloodstream at a faster rate. This is because of their bodies’ lower water content and higher fat content as compared to men. Hence, this proves that women are facing a greater danger.

Thirdly, this increase in exposure also means that women are more susceptible to liver diseases and failure, as well as brain atrophy. Those that suffer from chronic alcoholism can develop issues such as anemia, hypertension, and other health problems more easily than alcoholic men. Fourthly, statistics show that mortality rates for women with alcoholism issues are higher than men’s. Lastly, women with alcohol dependence are more likely to develop cancer, in particular breast and digestive-tract cancers.

How People Can Be Supported In Their Alcohol Addiction Recovery

Studies have shown that women are more likely to hide their alcohol addictions due to issues that can be different from men. It could be the fear of being the subject of social stigma, loss of child custody, or consequences from their romantic partners. Most traditional addiction recovery programs were actually formed mainly based upon research involving men.

Besides gaining a better understanding of the physical differences between sexes, those with alcohol dependence need to be willing to seek help. Clinicians and the loved ones will need to be aware of the challenges that the patients face. It’s important to destigmatize alcoholism and concentrate on reducing these addiction issues altogether.

Overcoming alcoholism may be difficult for an addict alone, but together with the emotional support of those around him or her, it is definitely possible. It is also recommended to obtain professional help, such as from IGNTD Recovery. It provides a targeted approach for both genders and is an alternative to traditional rehab programs. It’s free of barriers, shame, and judgment. What’s more important is that patients are able to seek help in the comfort of their own homes. Alcoholism is a choice and can be overcome with willpower and support. 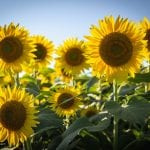 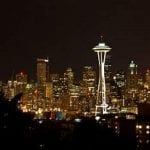