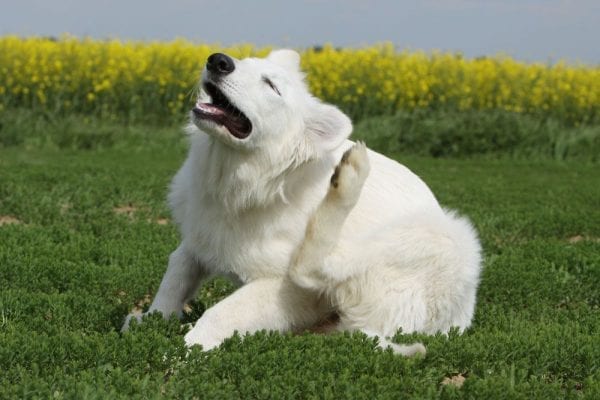 An itch is universal and is found to affect many animals. Scientists are yet to find the mechanism behind this basic sensation. When we talk about an itch, we are mostly reminded of a mosquito bite. This is temporary, and scratching can solve the problem. Chronic itch can be extremely painful and often a cure is difficult.Things that cause an itch are dry skin, insect bites, skin irritation or psychosomatic reasons. Stress can cause itching. Overusing soap too can be a cause. 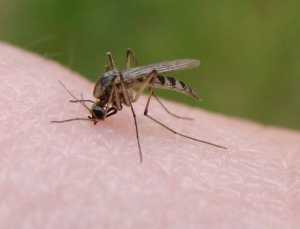 When an insect bites us, or anything irritates the skin, it protects itself by releasing chemicals and causing inflammation. Information is sent first to the spinal cord which passes the same to the brain. The brain instructs the body to react by scratching. Histamine is involved in causing inflammation. Anti histamines do not help in curing an itch.

Progress has been made in identifying the neurotransmitters responsible for itching. It is now believed that itching is caused by GRP (Gastrin Releasing Peptide), NPPB (Natriuretic Precursor Peptide B) and NMB (Neuromedin B). The technique used in this study is known as RNA sequencing. It has been found out that NPPB is a primary cause of itching in mice. 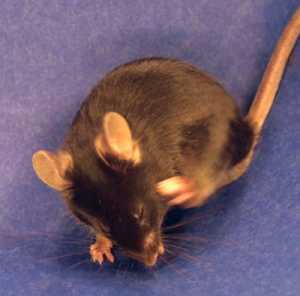 Chronic itch is caused by skin conditions such as dermatitis, eczema, and psoriasis. Sclerosis and cancer too can lead to chronic itch. This causes people to scratch even when asleep. Scratching can make one feel good at times as it might turn on nerves which stimulate the pleasure system in the brain. Excessive scratching may lead to infection and bleeding. Rather than scratching, one can rub the area to get rid of the itch.

Pain and itch are related to each other. But then, people take pain more seriously than they will ever take an itch. Scientists explain that people scratch because it causes pain which temporarily suppresses the itch. Again, painkillers often cause an itch.

This mysterious connection between pain and itch has been explained by several theories. One of these claims that the same set of neurons are responsible for causing an itch when activated slightly and when activated fully, causes pain. 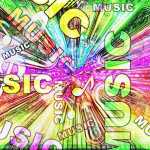