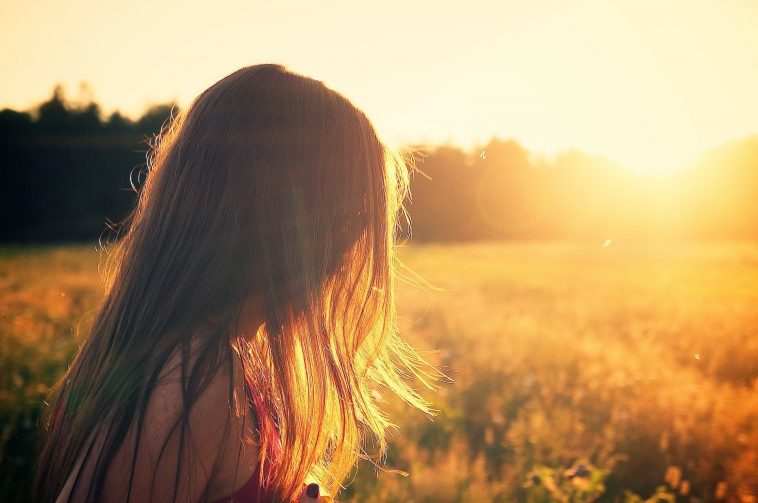 We all know that aging spares no one. Some signs of aging are wrinkled skin, shrunken body, hearing, and vision problems. Among all these signs, the most important and visible sign of aging is graying hair.

Every individual knows that graying hair is a sure thing to be taking place once you start aging. Have you ever wondered why it happens? What is the scientific reason behind it, and what our body and anatomical functions have to do with this phenomenon?

Let us know the exact reason behind the graying of hairs in deep and scientific points of view. 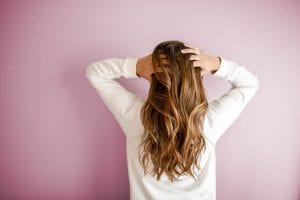 Human hair appears to be thin thread-like, fragile varying from person to person, and varying lengths. The color, length, and type( straight, wavy, and curly) are the macroscopic characters of the hair that means the one that can be seen by the naked eyes. But there is much more to know and learn about your hair.

According to the microscopic analysis of hair, a single human hair cut in various planes, we would find many structural facts. Through the center of the hair extends an irregular column of closely compacted cells known as the medulla. Outside of that is a thick induction of long, closely compacted cells, forming an almost transparent layer, the cortex. Outside of all lies the layer
of cuticular scales. All these hair structures come out from the epidermis of the scalp region.

The Process of Hair Growth: 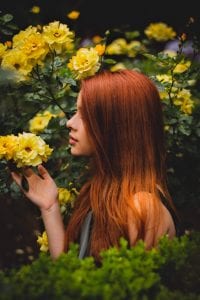 The growth of a single hair begins in the following order that is. First, the cells in a certain
spot in the epidermis begin to multiply rapidly, and, along with that, they rush down into the soft, true skin or dermis and make a  little flask-shaped depression called the hair follicle. In the basal region of this depression grows the little hair papilla.

The regular multiplication of the cells that cover the hair and lie surrounding this little papilla produces the hair. Along with this process, there is a continuous growth of cells in the hairs as these cells multiply, a long, cylindrical mass of them is pushing continuously upward and outward and forms a strand of hair.

Thus a single hair strand goes through this entire process of multiplication of cells, funnel-like depression forming that forms a hair follicle. Finally, the cylindrical structure forms the hair strand.

Reasons Behind The Color Of Hair: 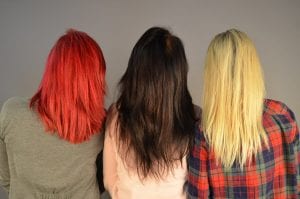 You must be wondering where does the hair get its color from?  As you know, the color of hair is different among many other individuals. Some people have black hair; some have red and similarly from dark brown to blonde. So the hair color is due to the materials of the body deposited in the cortex layer. These materials, known as pigments, are produced by the same cells responsible for making the hair’s cortex.

How these little coloring granules differ in shape, size, and arrangement patterns in the hairs of the various races of humanity forms a very interesting. Thus it is the pigment that imparts the color to the hairs. Now, the quality of the pigments and the quantity play a major role in color giving properties.

According to the hair analysis, the dark colors of hair consist of more pigment molecules. that means the more the amount, the darker is the shade of the hair color. In a study, it was seen that the brown-colored hair strand contains more amount of pigments in them, whereas the gray hair was observed to have a less amount of pigments.

One surprising fact about this theory is that there are no pigments found in the white-colored hair. It means that the white color of hair is due to the lack of any pigments in them.

Why Does It Happen? 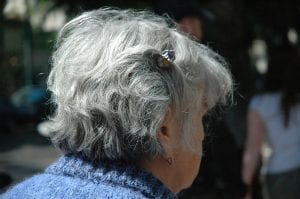 So we already talked about the reason for the colors of the hair that is red, black, gray, and white. Now we know that it is the pigment responsible for imparting the color to the hairs, and once there is no pigment found that is the synthesis of the pigment stops, the color of the hair turns gray and white after a time period. So, what is the reason behind the less or no pigment development in the body?

The reasons behind this could be some disease, malnutrition, old age, or similar causes. So due to the above-mentioned reasons, the process of pigment formation is hindered. Due to this, the hairs gradually turn gray and finally to white.

Only the pigment production stops, but the body continues to make up the hair structure. It’s just like they can make the structure but can no longer paint h building.

After the hair leaves its papilla, or when it rises above the skin’s surface, it is practically a dead structure. Yes, that means hairs are nothing, but a dead structure emerged from the scalp. Surprisingly enough, the only connection of the hair is its connection to the roots. Hair is not connected to any other cells of the body or any of the nerves. That is the reason you don’t feel pain or any sensation when you cut your hair.

You must have observed that it is not an overnight process when a person starts developing white hairs but more of a slow and gradual one. Why is it so? So the answer to this is decolorizing of the hair is a gradual process. Our body does not suddenly stop making the pigment. The production of pigment decreases in quantity slowly, day by day.

The hairs’ follicle keeps pushing the solid cylindrical structure of hair outwards as the process of growth. Thus, you must have seen that the hair roots are the first ones to turn gray, and slowly as the hair grows, the entire hair becomes gray.

Reasons For Graying Of Hair Apart From Aging: 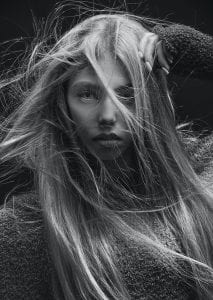 The vast majority of people with gray hair have age-related graying. Sometimes, graying of hairs may be due to some diseases or deficiency of certain minerals or vitamins. The following are some reasons for the graying of hair.

Lifespan Of A Hair:

The average life of hair arising from the scalp is said to be between five and six months. This means that for six months, the unstoppable multiplication of the cells takes place. Then a time comes when the new papilla refuses to form. Hence the formation of the hairs stops along with that.

What Can We Do To Prevent The Graying Of Hair? 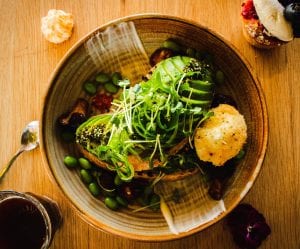 For that, one should eat nutritious food containing vital minerals and nutrients. Foods like Pumpkin has vitamin A, iron, Vitamin C, and Zinc in good amounts. These minerals help in maintaining the health of hair by improving the blood circulation to the scalp. It also contains antioxidants and vitamin B9 or folate that fights premature loss of hair. Pumpkin also eeps scalp infections away.

Make sure you eat food that is healthy, fresh, and nutritious. This will elevate the blood and oxygen supply to the scalp region. Thus the hair stays healthy and proper growth of hairs takes place. Thus nutrition plays a major role in maintaining hair health, structure, color, and growth.

These things can not stop the graying of hair due to aging but will surely reduce the pace to a great extent. If you know about any other tips to stop hairs from graying, please share it in the comment box. 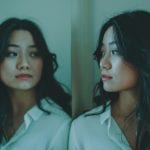 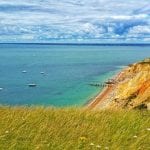