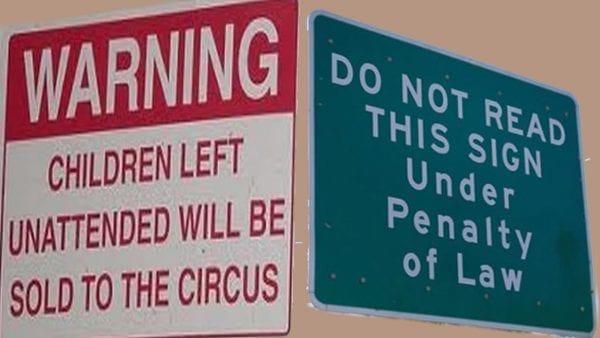 We read the rule of law in school, and rested assured that in the world’s largest democracy, the legal system ran smooth. Then we grew up and looked into the laws in effect, and some of them elicited reactions bordering on ridicule and outright horror.
Listed below are fifteen of the strangest laws in effect across the country. 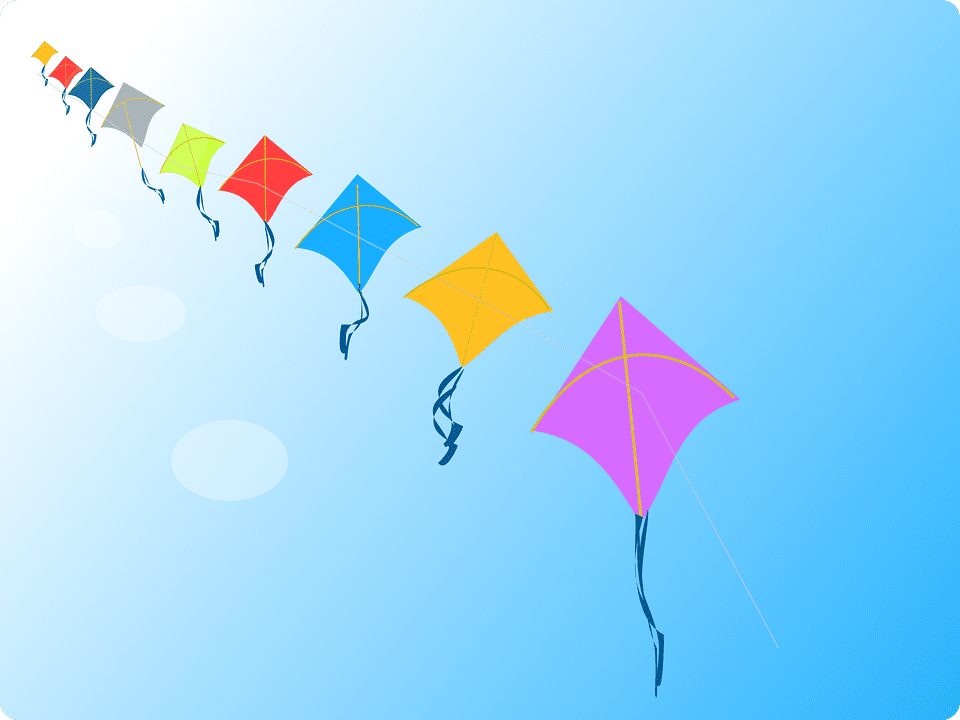 India has an aircraft law. Reasonably enough, the law covers formalities to dispense with before acquiring, and putting to use, aerial vehicles like an airplane. Strangely enough, the Indian Aircraft Law of 1934 extends these requirements to an article widely regarded as a children’s toy-kites. 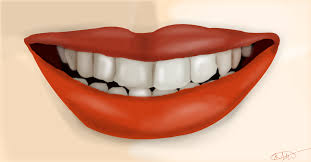 Motor inspection is serious business, and can, reasonably enough,have quite a few requirements to be met for the job. What a list of expected qualifications would not usually include, however, is a great set of teeth. Only it does! 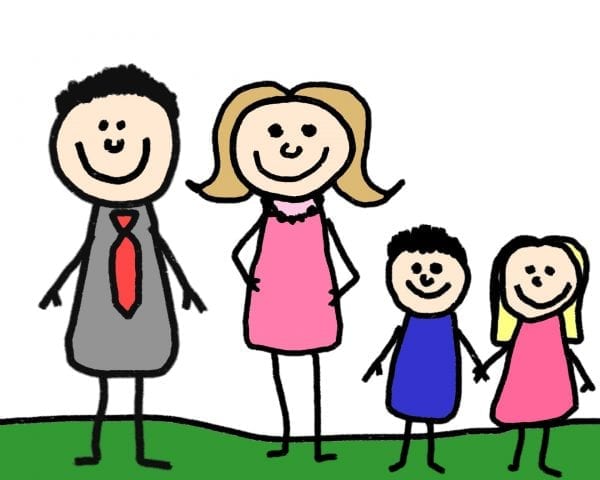 It looks like Kerala took the “Hum Do, Humare Do” (Us two, Our two) mode of family planning a tad too seriously by enforcing a Rs. 10,000 fine on every child born after the second to any family.

4. Not Every Regiment In The Army Has The Right To Knife 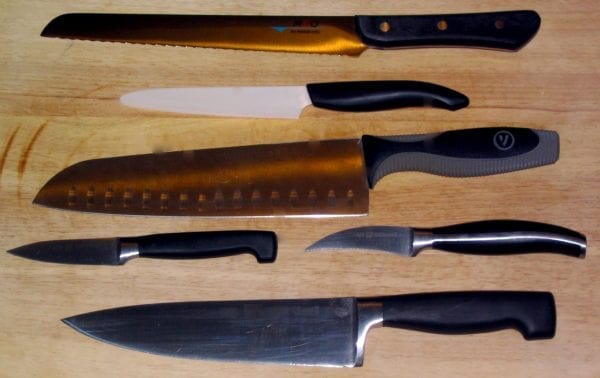 The right to combat by knife is limited to the Naga regiment of the Indian army, definitely making it one of the strangest laws. 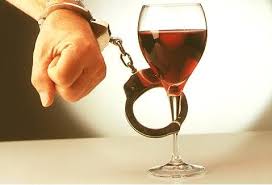 The legal age of drinking varies from state to state-as low as 18 in Goa, and 21 in most. In Maharashtra, however, the legal age to drink “hard liquour” is exceptionally high -25!

6. Legs Can Get You In Air Force 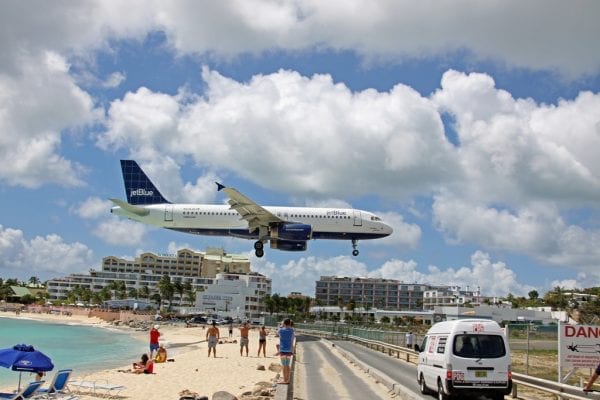 The requirements of an Air Force Pilot is determined by length-not in terms of height, but of legs. If your legs are not at least 90 cm, then Sorry, there is no post in the Force for you! 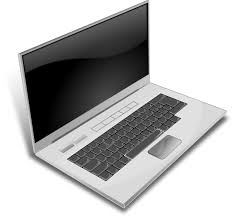 This is one of the many strangest laws is not only absurd and infantile, but also arbitrary. By this, offensive or objectionable material must be kept off social media sites- and if the site owners do not remove these, the Government will!

8. The Criminalization of Suicide 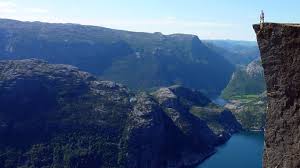 Suicide is a criminal offense. If you succeed, you are, of course dead and beyond the realm of the law but unlucky survivors of failed attempts must pay the price.

9. Only Men Can Be Punished For Adultery 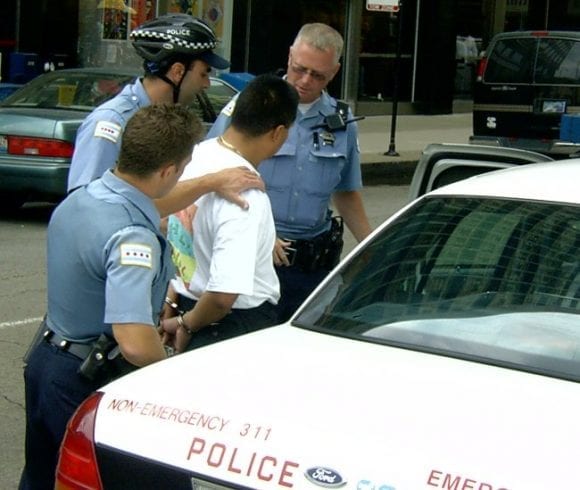 Although Indian society is fiercely patriarchal, the country’s strangest laws are sometimes startlingly pro-woman. Adultery in India is punishable, but only for men.

By the Indian Treasure Trove Act, 1878, any currency over Rs 10, if seen and not reported to a Collector, merits imprisonment, or a fine. 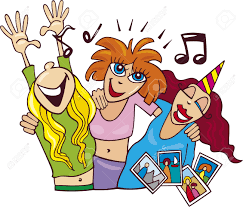 The Prevention of Seditious Meetings Act, 1911, was to prohibit large meetings of people. But this provision turned out to be one amongst the strangest laws as it extends to dancing groups- prohibiting over 10 couples on the floor at a time. 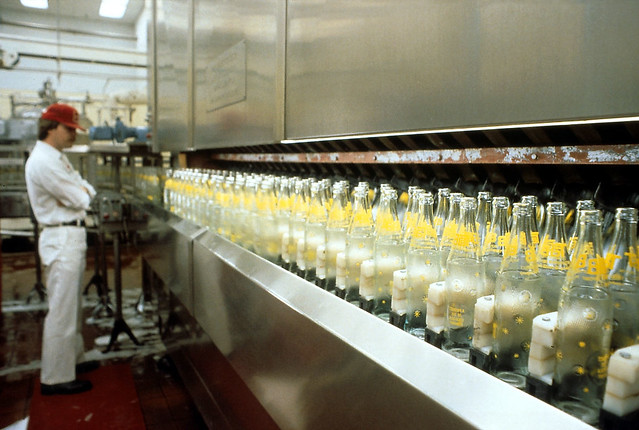 The Factories Act, 1948, has provisions for spittoons to be placed all over factories-vessels for workers to spit into. 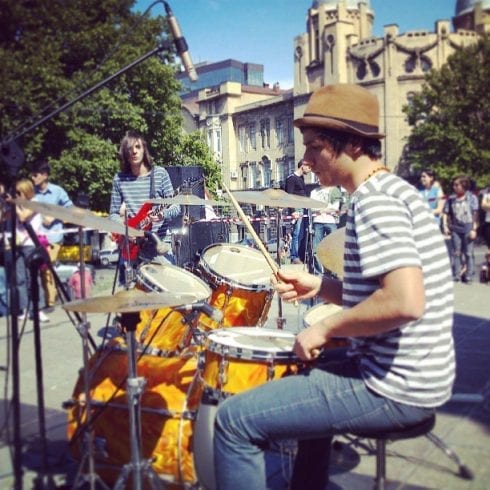 By the East Punjab Agricultural Pests, Diseases, and Noxious Weeds Act, 1949,  residents of Delhi are required to take to the streets with their drums in case of a locust attack.

14. Too Young To Be A Husband, Old Enough For Fatherhood 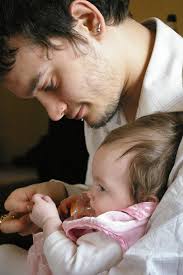 By the Indian Majority Act, 1875, a man must be 21 to be married, but only 18 to be a father- eighteen being the legal age for adoption.

15. Marital Rape is Legal, and Same Sex Marriage Is Not 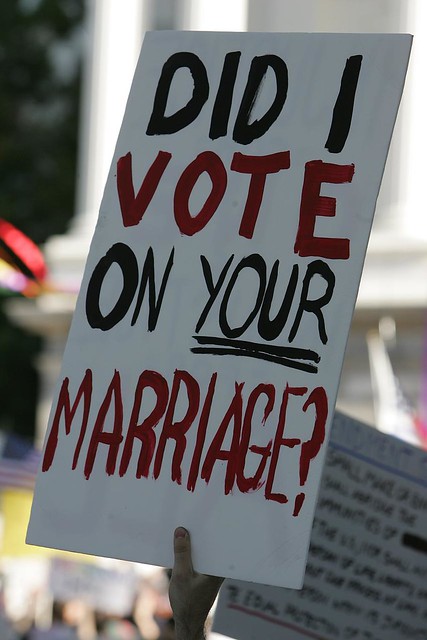 What can be termed as one of the strangest laws in India is the fact that while India does not criminalize coercive sex within a marriage, it does criminalize same sex relationships and categorizes marriage as an union between people of the opposite genders.

So much for logic! 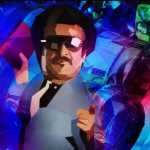 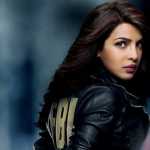