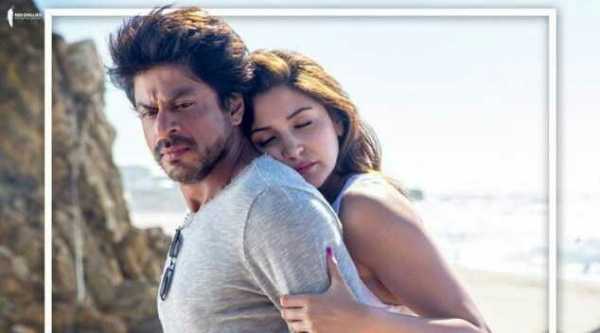 2017 has been the year of disappointment for Bollywood. Several biggies like Tubelight, Jagga Jasoos, and Raabta bombed at the box office. Now one of the most anticipated Bollywood movies of the year “Jab Harry Met Sejal” hit the screens on 4th August. There were sky high expectations from the movie thanks to superstar “Shahrukh Khan” but neither the movie nor its box office collection could meet the expectations. One one hand it received merely negative reviews from the critics, on the other hand, the movie opened to a low note on box office. A collection of 45.75 crores in its opening weekend is quite low for a SRK movie. 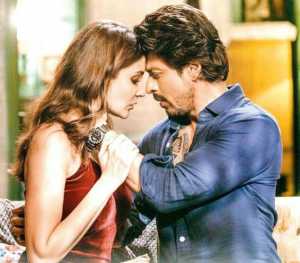 One had surely expected that the movie will at least enter into 100 crore club at the domestic box office but it seems almost impossible due to negative word of mouth. Since you must be wondering about film’s box office fate, we analyzed few factors which led JHMS to become a box office failure-

With one more biggie biting the dust, it’s high time for Bollywood to rethink about its strategies because only ‘star power’ is not enough now.

Nandini Goswami - April 1, 2020 0
Wondering what you should read? No Fear Shakespeare is what you need to look at - to get boredom out of the way! Hi, the...