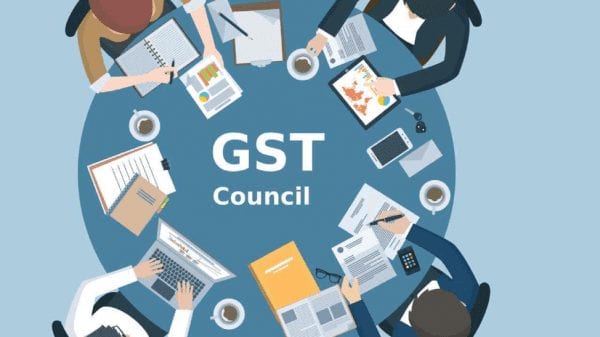 The GST and the GST council was birthed into existence after the infamous BJP government decided it would save the economy in a manner. But how did it actually start?

Goods and Services Tax revolves around the concept of a single tax and is not relatively new. Proposed in the year 1999, GST was accepted by the then Prime Minister of India, Mr. Atal Bihari Vajpayee, which constituted a committee to design a GST model. The head of the committee formed was then Finance Minister Mr. Asim Dasgupta, under the rule of the Vajpayee Government.

Back then, the model was not completely designed, and the acting Finance Minister, Mr. P Chidambaram, continued working on it in February 2006. The final GST model was implemented on 1st July 2017 by the Finance Minister, Mr. Arun Jaitley. And since then, GST replaced all other forms of indirect taxes. A destination-based tax was implemented, and the Government of India established a committee known as the GST Council. All the rules governing the GST Act are given by the GST council.

Creation of the GST Council

What is the need for a GST Council?

GST rules and guidelines are governed by members of the GST Council. It is tasked with the duties and responsibilities to make important decisions and changes in GST. Also, the council is authorized to determine the rate of tax applicable under the GST model, tax exemption rules, the due date of filing returns, submitting new registration forms, tax-related laws, and any special exemptions for certain zones. You can search GST number by company name on their GST portal as well. Ensuring one uniform rate of GST, the main objective of this council is to develop a harmonized national market of goods and services.

Understanding the Structure of the GST Council Committee

Implemented through Section 279 under Article 1 of the Indian constitution. As per the article rules, the GST Council should be constituted by the President of India within 60 days of the inception of Article 279A. GST council members are part of the joint forum of the Central and State Government and consists of :

What are the Features of GST Council?

The GST Council is a federal forum with central and state governments in India on board. And so it has the following features:

What are the Functions of the GST Council?

As per Article 279A, the functions of GST Council are listed below:

The Quorum of GST Meetings and Decision Making

Whenever a GST council meeting is held, some rules must be complied with. It is expressed that the total majority of 50% should  be present in GST council meetings. Each decision made should hold 75% majority among the members of the GST Council. For clarification purposes, the weighted votes cast by the Central and State governments members are laid down in Article 279A with the following rules:

Dispute Handling by the GST Council

FAQs About the GST Council

Q – Until date, how many GST Council meetings have happened?

Q –  Who is the Chairperson in the meetings of the GST Council?

Q – What is the mandatory attendance criterion for a valid GST Council meet?

For a successful GST Council meeting to be considered valid, at least 50% of the members should be present at the meeting.

Q- Explain the role of the Secretariat of the GST Council.

The GST Council Secretariat is the governing body that operates the GST council. It consists of members who are deputed officers of central and state governments.

Q- Which government takes the cost of managing the GST Council Secretariat?

All the costs are borne by the Central government. The union cabinet allocates a certain amount of funds for carrying out operations of the GST council. 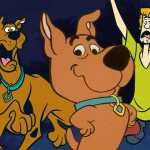 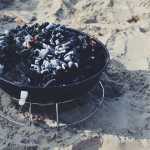