From gawking at marvels done by our favorite comic book superheroes, to watching them on the big screen, we have all come a long way. In fact, there are several TV adaptions of our most beloved superheroes as well. One of them is the Flash TV series.

Being an ardent DC comic fan myself, I couldn’t help but notice specific details that make the comic book version a whole lot different from its television counterpart. You cannot blame the creators as particular information may not be suitable for appropriate for different mediums. In this listicle, I have tried to mention maximum features that make Grant Gustin’s vision different from the comic book version –

1. There is no Particle Accelerator

This was done to make these powers simpler to understand for first-time viewers, and thus ensure more views.

For all those who have been following The Flash since ages, they know that it is one of the premier legacy characters and not just any other superhero. This character’s long-standing history has paved the way for several other heroes to wear their respective monikers and save the day.

The comic book version has been around since 1940, while the Flash TV series began somewhere in 2014. To be honest the creators could use any on its reincarnations and show a certain amount of loyalty to the source material. This would surely get me hooked! 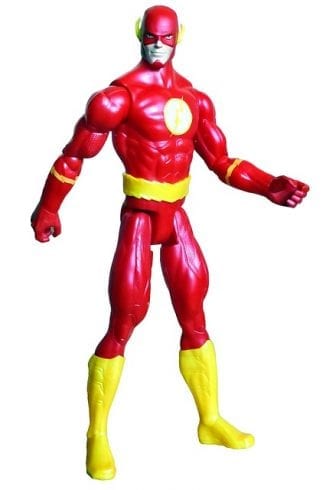 In the early days of being Flash, Allen was way faster than what he is made out to be in the Flash TV series now. Some of his famous monikers include ‘thinking at the speed of light’ and ‘traveling faster than light.’

Also, now that we are at it, Barry was shown to be much stronger than what he is now in the Flash TV series.

4. Time Travel for the Win!

In the comic book version, The Flash was shown to travel between different time zones to different places with the help of his treadmill device.

The TV series creators seem to have avoided that for now. This is because it would be extremely confusing for the audience and may make the viewers turn away.

In the comic book series, Iris West is known to be THE woman in Barry’s life, who holds the key to his heart. However, in the Flash TV series, she is shown to be just another character that is involved in Barry’s life. Even though the two go on only a single date, the romance fizzles out and the focus shifts to other happenings in his life, before they finally end up getting married together later on. 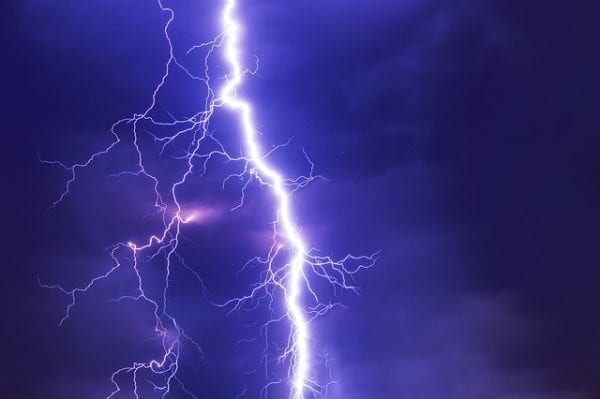 In the Flash TV series, Barry is shown to get his powers from a bolt of lightning, that sens him into a nine-month comma. He wakes up with extraordinary powers and super speed. The cause of the flash was due to the malfunctioning of the S.T.A.R Labs, which causes a massive thunderstorm.

7. Captain Cold has a Moral Code

Even though in the Flash TV series, Captain Cold is shown to be a rogue and a thief, whose aim in life is to trouble civilians and climb to the top of the criminal empire, he has a soberer and toned down version in the comics. He was known to cut off a portion from the profits to be given to the other rogues and would avoid indulging in malpractices against civilians.

Is the Flash TV Series Better?

Picking out a favorite would be difficult. However, you can surely say that the TV show is very different from the comics. You could enjoy either one of them, but you would be left asking for more.