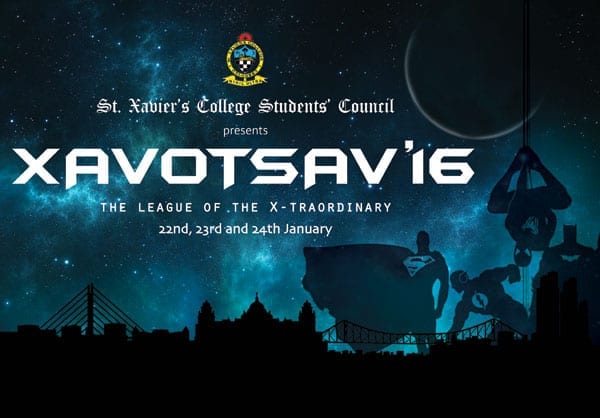 The Top University Fests In India

University fests in India have become an international affair with foreign students and international pop stars making regular appearances during the span of the events. Being a native of Kolkata, however, the fests of Jadavpur University and Xaviers’ Collegiate School are one of the famous ones.

Held around the summer days of June-July-August, the fest of AFSU and Xavostav with a line-up of famous Indian and International artists of repute perform for the 4/5 span of days. University fests in India these have recently taken the country by storm as these fests often become a cultural hub for different communities to gather and enjoy themselves. The openness and genuine vitality that these exude, have the energy of the youth in it. 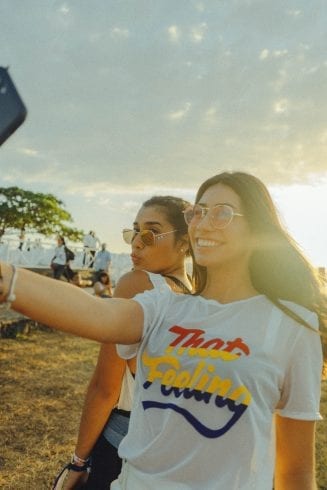 Incorporating trendy ideas and perspective to each new event, university fests in India are what they are because of the students of these individual universities. In the case of Xavostav and AFSU, the cultural programme garners the most attention. Among the universities fests in India, the Kolkata college fests are some of the oldest, Bengal being part of the erstwhile English presidency in  India making it a hotbed of English based education system which fostered university culture in India.

Events Hosted By Xavostav And AFSU: University Fests In India

The cultural programme and the debate are some of the highlights of both of these university fests in India. the dance and song routine features some of the most talented youths in action in fields ranging from songs, dance, recitation, drama, etc. The events are hosted by popular figures like Derek O’Brien and the likes with competitions judged by reputed judges providing certificates for each winner.

The debates usually include diverse and inclusive topics which are based on the times with speakers ranging from famous alumni to invited guests, the likes of Amartya Sen, Nabanita Deb Sen, Arundhati Roy grace such occasions.

University fests in India, therefore, would reach global fame within a span a next few years considering all these factors along with the popularity and wider reach of digitization which initiates and inspires more colleges and universities to India to make their own fests unique. The social media boom with apps like Instagram and Snapchat along with few others’ have made university fests in India, like the ones of Kolkata- Xavostav and Sanskriti- become the talk of the online space. The inclusion in this otherwise western space, of an Indian phenomenon, has become a big deal to the tech-savvy generation.

With Indian startups and global business houses funding some these fests, the reach and social prestige of performing and being a part of such an event, especially for a college student, becomes an important part of their resume. Various ideas and talent get a stage in these fests which traditionally won’t find any takers.

The college or the universities who usually host these events must have a student body with functioning and competent students at the core who have the social reach, the experience, and mental sagacity to compete with and maintain an individual identity in this ever-expanding field.

Web Scraping Is Not Just About Copying And Pasting Information

Working and Studying in College: The Top Tips

Feeling trapped in your career? Tips to move forward

6 Advantages Of Toy Blocks For Children