When I sat down for writing on it, I thought no one knows better about it than me. Then I talked to people and found out everyone feels like that pretty much the same way. Hence, no introduction required, let’s go straight to the point. 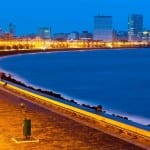 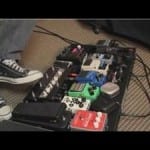