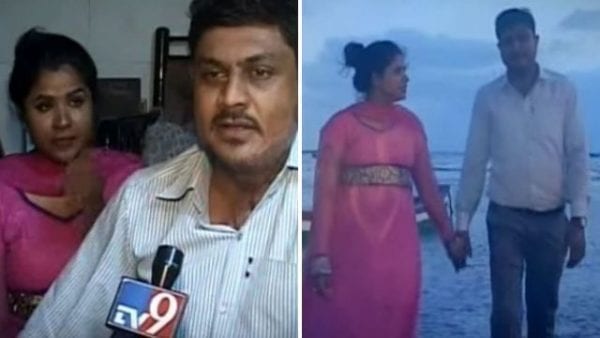 Two survivors of the acid attack who outlived the frightful and disgusting pain inflicted on them, have fallen in love and planning their wedding in June this year.

27 years old Arti Thakur from Nala Sopara and 32 years old Prashant Pingle from Bhusawal met during an event arranged by the Human Rights Law Network in Mumbai in November last year. Arti was addressing the ceremony and Prashant was attending it, he fell in love with her at the first sight, he was mesmerized with her bravery, and the willingness to fight. The love birds were later introduced by a common friend. After some time Prashant proposed her on the Juhu beach after a date.

Arti was hesitant at first, she had lost hope in humanity but spending time with Prashant she realized that she had started smiling again and said yes to his proposal on March 5 during the ‘walk of confidence’ for the victims of acid attack organized by Maharashtra State commission for women and an NGO Divyaj Foundation. The couple is prepared to get married in June. 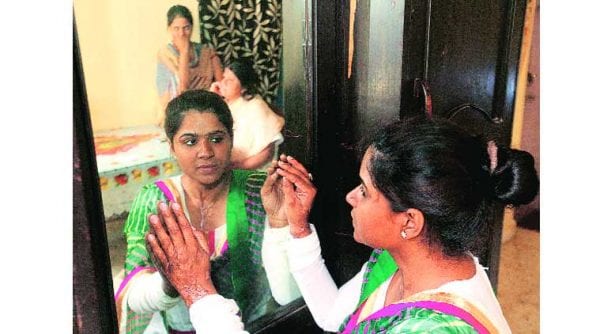 Arti Thakur was attacked with acid by her former landlord’s son after she rejected his proposal. She was attacked by the Landlord’s wife and son accompanied with two other attackers whom the primary attacker had hired. She was attacked in January 2012 while waiting for the train she took for work every day. The incident, however, wasn’t the first time the landlord’s son had attacked her, he had once stabbed her in the past resulting in 18 stitches she had to get. Arti’s long time fiancé broke up their engagement few months after the acid attack.

After the attack, Arti started working as a volunteer with an organization which works for the betterment of acid attack victims and the Human Rights Law Network invited her to address the event where she met Prashant for the first time.

In 2015 Prashant fell victim of the acid attack while shielding his sister from the attacker who had been stalking her for a very long time.