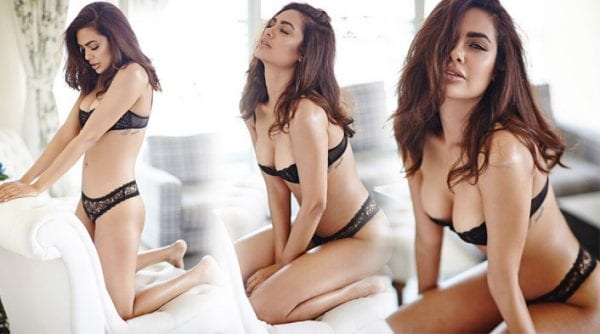 Social Media is both a boon as well as a bane to the society. It gives people the freedom to comment on everyone and everything. Trolling has become very common and celebrities have become victims to these insensitive and rude comments. Every single detail is scrutinized as well as criticized. Through social media, people get the chance to criticize and comment on others by hiding behind their user names and social media accounts. Recently, Kalki Koechlin and Esha Gupta became victims of trolling on the internet.

Recently, Esha Gupta did a nude photoshoot and then posted the pictures on her social media. While many people appreciated her, there were many who criticized her because she was showing too much skin. One particular tweet went as follows “Gupta ji this not our Indian Culture. Try to wear some clothes you can do it’. This, by far was not the only one. She was called names like a porn star, cheap trash and many other cheap and derogatory words. There were any other shaming comments. And Esha Gupta gave an amazing and sharp reply to all the haters. According to her, there is a very thin line between being beautiful and vulgar.  She truly believes that it is better to be hated rather than forgotten. She admitted that she has got more love than hate. Such a sharp and blunt reply shut her haters up for good. 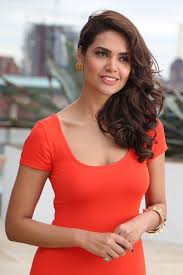 After Esha Gupta, Kalki Koechlin posted a nude picture of herself on social media. As usual, people flooded the social media sites with their expert criticism. The picture was intelligently captioned ‘Half way between shadow and light’, and this won many hearts. Reacting to all the criticism she received, she went on to say that she has never been ashamed of what she does. One of the tweets goes as follows “Nudity limit me rakho , saala Indian culture ko barbaad tum jaise log kar rahe ho”. And you can find many such comments and tweets. Kalki is one actress who has been very vocal and is known to give curt replies to her trolls. 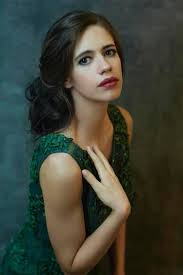 These are not the only two actresses who have been trolled. Priyanka Chopra was trolled for sporting a tri-colored flag on Independence Day. There was also a controversy about a photo shoot she did previously this year. In one particular photo, she was seen showing her armpits and people believed her armpits looked unrealistic and there were claims that the picture was photo shopped. People had a lot of questions and she gave all of them a fitting reply. In an attempt to silence all the haters, she posted a picture of herself showing off her armpits for the world to see. 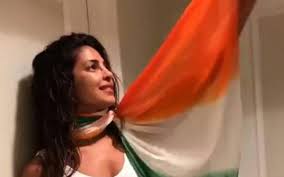 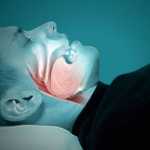 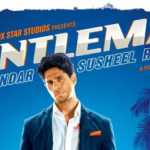