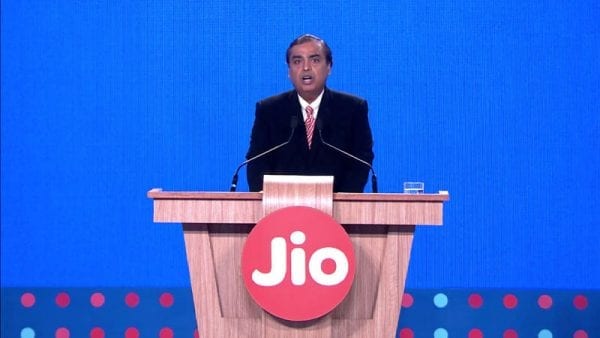 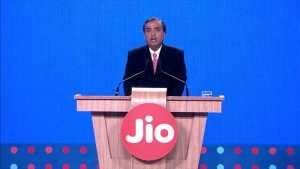 Reliance Jio had planned to end its complimentary services on 31st March, 2016. It had announced that subscribing to Jio Prime by that date would mean a year’s worth of unlimited services at minimum Rs 303 a month after an initial payment of Rs. 99. Everyone had geared up to face it. The surprise when some users who didn’t have mobile balance could still avail Jio’s services after midnight.

Soon after Jio announced its latest reward for its customers. While the date for Jio Prime subscription was extended till 15th April, it was announced that if a user recharged with Rs. 303 or more, he or she would get 3 months worth of complimentary service, after which the payment would have to be regular. They called it the ‘Summer Surprise Offer’, and Jio users were delighted with this turn of events. Nobody had expected another twist in the story.

TRAI or the Telecom Authority of India recently ‘advised’ Jio to withdraw the Summer Surprise Offer. To be more specific in a press release the company said,

This came quite as a sudden shock to most, and Jio’s acceptance topped it off.

“Jio accepts this decision. Jio is in the process of fully complying with the regulator’s advice, and will be withdrawing the three months complimentary benefits of Jio Summer Surprise as soon as operationally feasible, over the next few days.”

However, Jio also clarified that this meant people who had already subscribed to the offer could avail it in spite of the cancellation. There is one question that is being asked though and that is why TRAI did such a thing in the first place. According to them, this violated the regulatory framework and thus needed to be stopped. Although the Summer Surprise Offer is no longer valid, 15th April remains the last date for the Jio Prime subscription wherein customers would get discounted rates for Jio’s monthly services.

The Jio phenomenon has truly revolutionised Indian telecom services. Its cheap rates and satisfactory services has wooed the Indians away from other other telecom brands, and as a result BSNL, Vodafone and Airtel have had to respond with price cuts of their own. Jio has overall made the service of phones more affordable to the people of India, and definitely increased the number of subscribers by its own merit.

In this case, Jio did not really have an option but to comply with TRAI. However, it still made a last ditch effort by delaying the cancellation for some time to give people who had not yet recharged a chance to set that straight. And it can be expected that people whom Jio has served faithfully for so long will now prove their loyalty to the company. So whether you like it or not, Jio is here to stay. 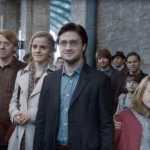 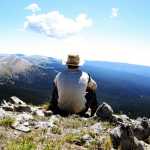