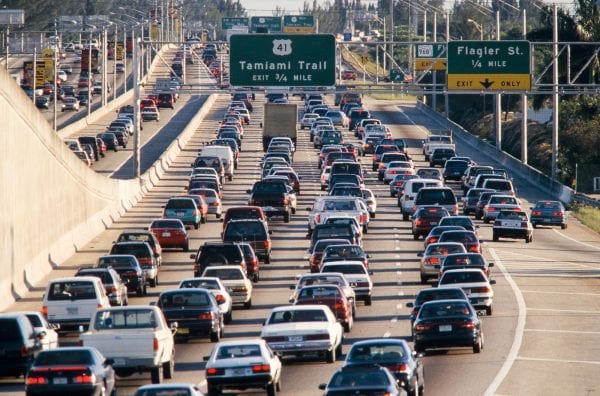 Roads in India don’t match the traffic conditions. There is just so much traffic on the roads, that no matter how good the roads are, they don’t seem to be able to handle the traffic. There are a lot of flyovers, to reduce the congestion, but, at times, they don’t seem to help much either. The problem is overpopulation. Every person, no matter who they are, rich or poor, has two ‘basic things’. Water and clothes? NO. Food and water? NO. The two ‘basic things’ they definitely have are a mobile phone and a vehicle. Yes. Almost everyone has them. Every person – at least 1 vehicle, a lot of people on the roads at once, leads to THIS much traffic on the roads. 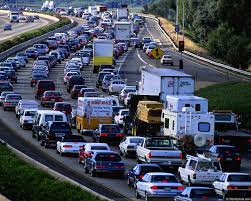 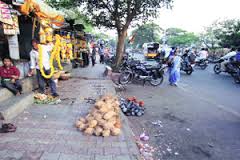 Why is India the top most in road accidents? Well, everyone here seems to have something really important to do and are in such a rush, that they can’t spare time to follow traffic signals! Signals aren’t there for no reason, you know? That’s where the accidents start.  Carelessness, need for speed, reckless driving, driving in the wrong direction and mainly, traffic. All these cause accidents. Who causes them? We, the people of the nation – our carelessness, our reckless driving costs people their lives sometimes. 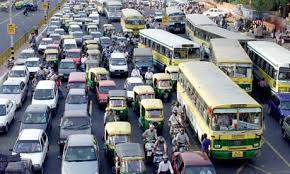 What about road rules? We have a lot of traffic rules, yes. But who follows them? Only very few do. There are a lot of two, three, and ever four-wheel drivers, who are not aware of the traffic rules. Especially a few two-wheel drivers. And some others, though they know the rules, choose not to follow them. Why don’t they? Is it because following rules is boring? There are breaks in the divider, at which two wheeler and three wheeler drivers take U-turns. They are so busy, that they can’t even drive until the next U-turn and then back again. Breaks in the divider and people just turning like this cause a huge problem to the people driving behind them. They don’t think about the other road users. They only think of themselves and their comfort. 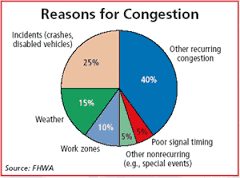 There is so much traffic around, there’s almost never reaching on time! Everyone hurries so much, but no one actually moves fast. The hurry just makes it slow for everyone.

To avoid traffic congestion, the number of people who use their own vehicle should be reduced and the number of people who use public transport should be increased. That way, traffic, as well as pollution is reduced.  According to me, the initiative taken by the Delhi Government, the ‘even number plate day and odd number plate day’ would really help reduce pollution and traffic.

If traffic rules are properly followed, the number of accidents, as well as the traffic on the road will definitely reduce. Commuting will be no problem in India. 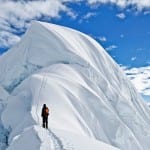 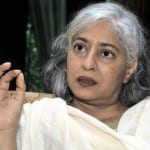