YouTube has become a sensational social media platform in the past decade. hence there are many YouTubers on this platform and we will talk about the top 10 richest YouTubers.  There are over a billion users posting videos about various arts they master like game commentary, comedy, art, and much more who access YouTube every day and view different channels on the site. Ever wondered how much the owner YouTubers of your favorite channels earn from their videos? We have a list of the 10 richest YouTubers.

Below are the top 10 richest YouTubers: 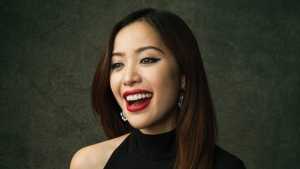 Michelle started off her career in 2006 as a makeup tutorial vlogger and Youtuber at her channel Michelle Phan and has never stopped soaring since then. Her videos are a must-watch. 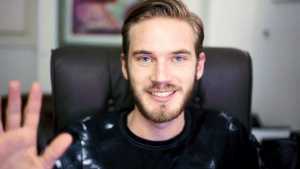 Felix, a Swedish web comedian, is best known for his Let’s Play commentaries on video games and vlogs at his channel PewDiePie. His popularity continues to grow with time, since 2010. He is one of the most successful comedians and richest Youtubers. 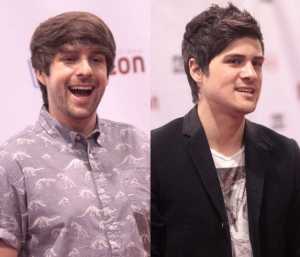 Anthony and Ian joined YouTube as vloggers with their channel called Smosh. They are a web-based comedy duo who are extremely successful in what they do. With followers of 22.4m, they are considered as one of the most successful YouTubers. 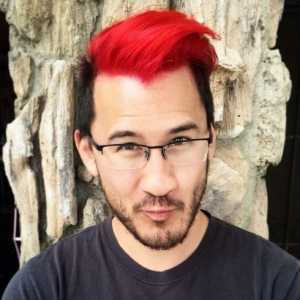 Markiplier is distinguished by his signature voice and his “hilarious gaming videos, original comedy sketches, animated parodies, and other bits of entertainment!” He started vlogging in 2012 and also involves himself in charity. And now he is one of the successful and richest YouTubers with more than 15m subscribers! 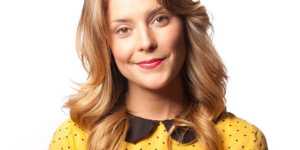 No. of subscribers: 3m

Just after Markiplier comes Grace Helbig, an American author, actress, and comedian, who will make you laugh your guts out three days a week at her channel It’s Grace. She is a graceful Youtuber with a perfect sense of humor. 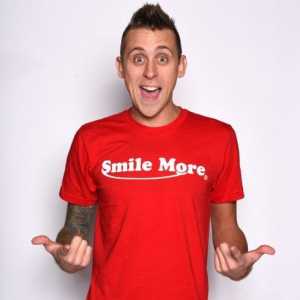 Roman Atwood started his channel Sketch Empire in 2009 where he plays sadistic pranks on himself. His hidden public cameras and prank videos have left much shocked but have gained him worldwide popularity. With his innovative ideas, he surely stands out of the crowd of other richest YouTubers. 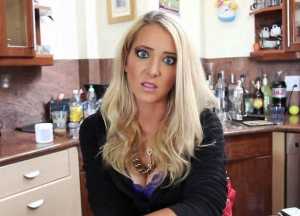 In 2010, Jenna Nicole Mourey released a video on her channel Jenna Marbles named “How To Trick People Into Thinking You’re Good Looking” which crossed 5.3 million views in its first week. She releases about one such funny video per week which makes her the 7th richest YouTuber. 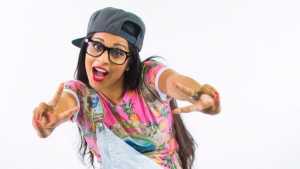 The Indo-Canadian woman calls her channel Superwoman, and she’s one of the funniest and most energetic vloggers and Youtubers. Her channel is extraordinarily funny and includes storytelling, rapping and motivational speech videos. 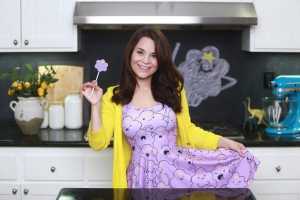 Rosanna Pasino is the owner of the channel Nummies where she uploads her baking tutorial video. Her love for baking makes her one of the most successful YouTubers of 2016.

Hank Green is the creator of the convention of a YouTuber with his brother. He is associated with a number of channels like SciShow, GameswithHank, Vlogbrothers, Animal Wonders, and The Brain Scoop, all of which have a lot of subscribers.

All the YouTubers have reached where they are through hard work, passion, and dedication. We applaud their undying spirit of keeping us entertained and updated. Well, there are many names we missed in here like Swedish Youtuber Felix Kjellberg, American Singer and YouTuber Jeffree star, dude perfect, American YouTuber logan paul, eight years old Ryan kaji from the children’s youtube channel making everyone lost in the Ryan s world and many others.

AS well as the next generation daniel Middleton, jake paul, with billion views on his content  Evan Fong the fellow YouTuber, Ryan toysreview are some of the youtube stars with 17 million to 22 million highest paid YouTubers, earners on youtube. 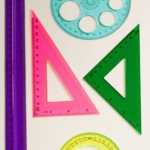