Colors Channel is the top rated entertainment channel is known to be comprising of the top most entertaining TV serials of India. Every married or unmarried women is always observed watching Colors channel the entire day long till they are updated with the day’s episodes of all the serials. The following are the three most rated TV series of Colors:

Till now the above three serials of Colors continue to win the audience’s heart and make them rate them. Hope they keep entertaining us even in future. 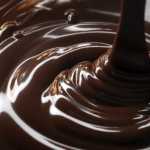 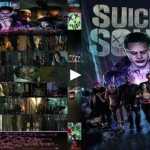