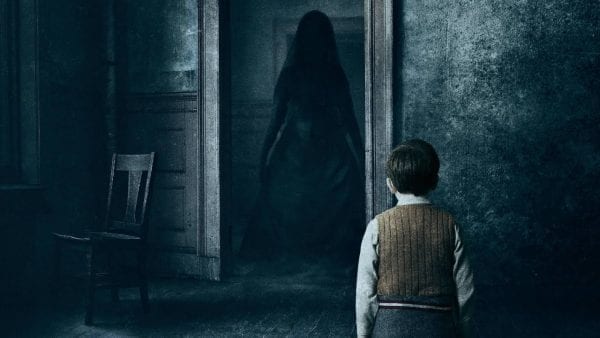 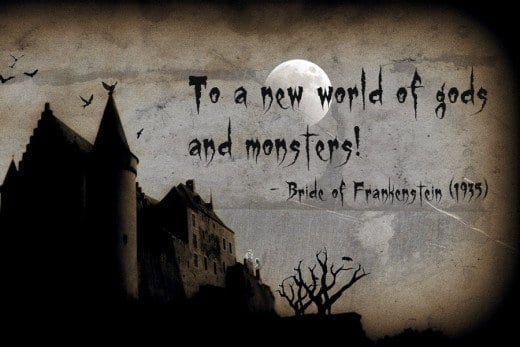 Horror flicks are something that not everyone can pull up their guts to watch. It takes a heart to do so. We all would know that horror flicks are major work of fiction and editing and sound plays a vital role in creating the right drama, I wonder if muted horror flicks will be as scary or not!
Coming back to watching the horror flicks, if you’re one of them who do not mind on going to this road, we have a list of top 10 horror flicks that are a must watch for you.

1.Shaun of the dead 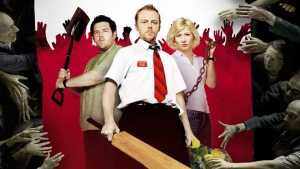 2.Let the right one in

“No. I’m only twelve. But I’ve been that for a long time.”
― John Ajvide Lindqvist.

3. The House of the Devil

‘There is nothing abnormal about being asked to babysit an empty house.’ 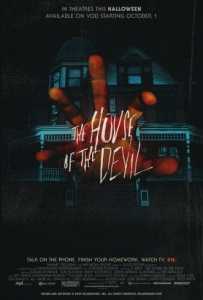 Columbus: You see? You just can’t trust anyone. The first girl I let into my life, and she tries to eat me.

Marc Stevens is struggling singer in Belgium who’s car breaks down in the sticks. He’s taken in by a kindly innkeeper (Jackie Berroyer) who, at first, seems to be a gentle person but later reveals himself to be a psychopath. 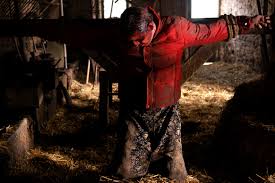 Christine Brown works at a bank and is competing with her college to get a promotion.She refuses to extend the load time to an old woman, who then loses her house. To retaliate, the old lady curses on her which, which would take her to hell in few coming days. One of the best horror flicks of all time. 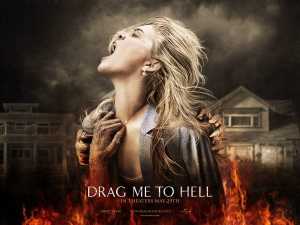 Story is about a gang of people who break into the streets of New York to save everyone from a monster attack. 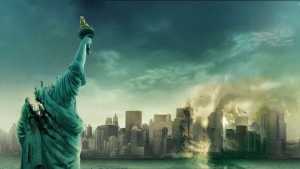 8. A Tale of Two Sisters

Story of a family that is hit by tragedies of death one after the other. 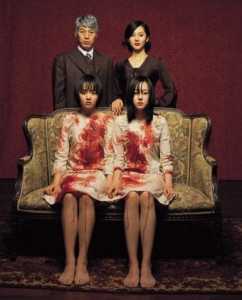 The plot is of an awful rainy-day where ten folks meet in a motel and then discover that they would kill one by one. 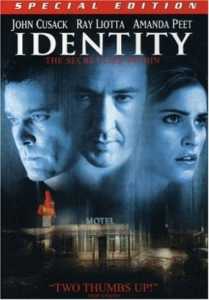 .This story is set when a far-reaching and compelling virus spreads in the UK, the story depicts 28 days of spreading the virus and finding a harbor for it. 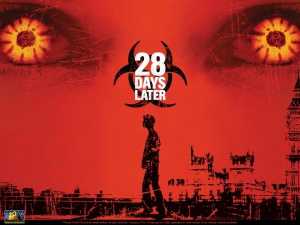 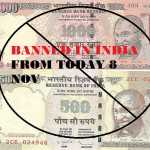