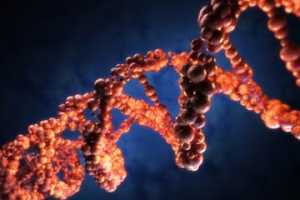 Superhero movies, cartoons and comics are enjoyed by everybody, no matter how young or old you are. We have all wanted to be a superhero at one time and imagined a life where you save the world with your superhuman powers while wearing your own unique costume which lets the world know who you are. What if I told you there are some real life people with superhuman abilities? Below is a list of 5 such human mutants who have abilities that others do not possess.

This Finnish man is an Olympic Skiing Champion. He and his family suffer from a genetic mutation that results in them having super endurance! This made Manyranta test positive when he was tested for hormone doping in the 1960’s. However, he did not take any external drugs to increase his endurance. Mantyranta suffers from a condition because of a mutation in the erythropoietin receptor gene, which has resulted in giving him the ability to have 50 percent more oxygen in his bloodstream. This mutation is in a way a blessing to him as it really helps him with high endurance sports like skiing. 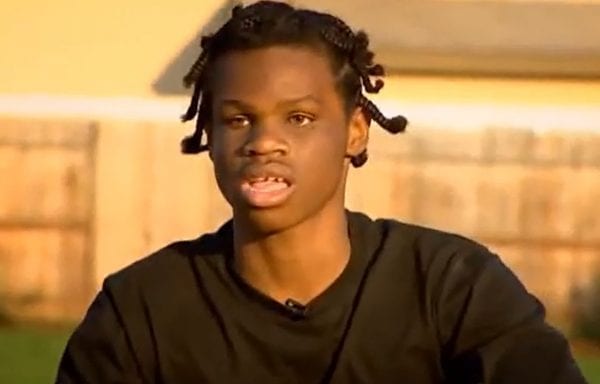 Ben turned blind due to retinal cancer and had his eyes removed at a young age of three. He was then taught the art of echolocation which he mastered to such a level that he can now rollerblade, skateboard and even play sports like foosball and video games using this. Echolocation roughly translates to the process of making clicking sounds with your tongue to locate objects around you. Though echolocation has been around for years, Ben has taken it up a notch. 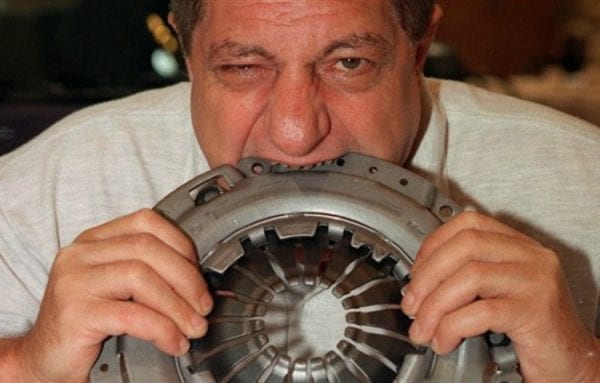 Michel’s superpower is that he can eat and digest just about anything and everything. Now, before you get jealous, I’m not talking about real, human food like pizzas but objects like television sets and even an aeroplane. Yes, Michel has secured a place in the Guinness Book of World Records for eating an entire Aeroplane, which took him two years to do. You must be wondering how does Michel even survive eating objects that would kill other humans if they consumed it? It turns out, when Michel was in the womb, he developed an extra thick stomach lining which is basically double as thick as normal which helps him consume just about any object. 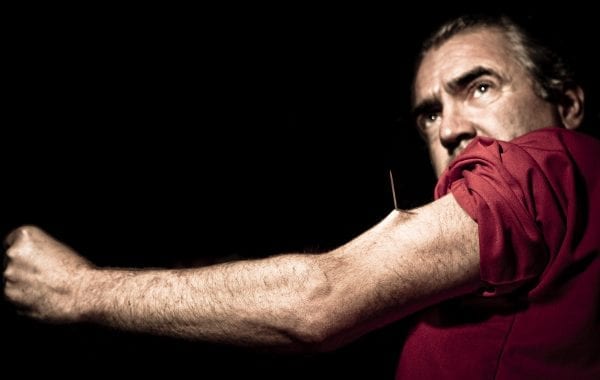 Tim is known because he worked for the famous Jim Rose Circus but is way more famous because of his high pain tolerance. This man has basically done everything that a normal human would not be able to bear the pain. He has swallowed swords, walked in fire and slept on a bed of nails. He has even slept on a bed of nails with a Toyota over him. I know what you’re thinking, Ouch! According to scientists, Tim was born with a mutation that does not allow him to feel pain the way normal human beings do. He does not register the pain due to a malfunction in the nerve cells that pass the message about pain to the brain.

Isao is known as a modern day samurai. He has performed feat such as slicing a bullet in motion in half. He has super speed while using his katana and has even been filmed by the Mythbusters who used a slo-mo camera to check whether his stunts are real or not. According to researchers, Isao has a super sensory level, and he does not visually but anticipatorily process it all.

Therefore, human mutants do exist. Superhero or not, is up to you to decide. 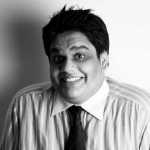