The Olympics are foremost International sporting events where more than thousands of athletes participate from over 200 countries. They are held in every four years. The concept of the event is inspired from the ancient Olympic Games which were held in Greece from the 8th century BC to 4th century AD. The evolution of the event has been so vast that almost every nation in the world is part of this extravaganza. As the size of the event grows, the number of controversies attached to it has also grown. With the Olympics title, numerous people with inconceivable talent all across the globe gain recognition.

Folks with disabilities are no less than the ordinary. The Paralympics sporting event that is held along with Olympics, strives to recognize the unknowable talent possessed by people with various disabilities. With this event the extraordinarily marvelous yet disabled athletes carve a niche for themselves and are appreciated for their talent.

As 2016 was the year when these mega events took place in Rio let us just review the event’s highlights of Olympics 2016 to appreciate the talent these dedicated and fabulous humans possess. 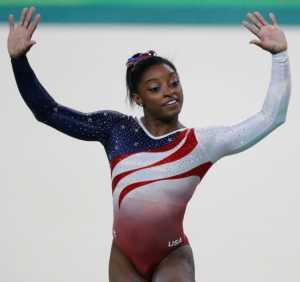 Simone Bile, 19, Texan gymnast gave power packed performances by showcasing her flexibility using various objects like vault, bars, beams, etc. The young lady has at this early age managed to secure medals of 10 world championships since 2013. The Olympics 2016 served her with 4 gold medals and one bronze. The craftiness that she possesses is beyond explanation. So guys in case if you have missed her performances please switch on your mobile phones and watch her perform with all the grace.

The changing colour of the pool at Aquatics Centre was much talked about happening of the Olympics 2016. The colour of the pool changed overnight and there were multiple theories swirling across this issue. It was later known that the change in colour of the pool overnight was due to excessive dumping of hydrogen peroxide and that could have possibly led to blooming of algae in the pool. It was an embarrassing situation for all the organizers.

3.The unexpected Rains at the Rio 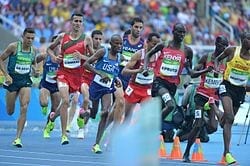 Generally August has never been the month in Rio where the water lashes hit. But this year, Rio faced unpredictable weather changes. Due to the changing weather it affected events like tennis, kayaking and beach volleyballs. 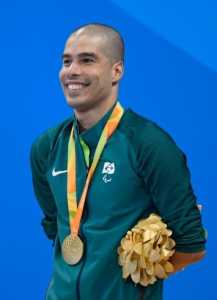 The Paralympics in 2016 witnessed some mark able performances. Daniel Dias earned his 24th Paralympic Medal at Paralympics 2016 and turned one of the most decorated male swimmers in the Paralympics history. He won around 4 gold medals at the Rio 2016 event and even after giving such splendorous performance the contentment level of the athlete seemed unquenched.

5. Abdellatif Baka’s Victory at the Paralympics 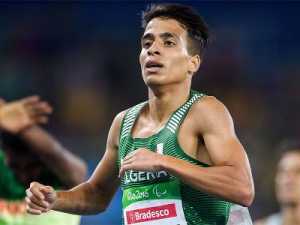 Baka won the 1500m race at the Paralympics in the same time frame that could have made him earn the Olympics 2016 title. His performance with the timing of 3.48.29 made him earn a gold medal at the event.

6. The win in homeland to hosting country 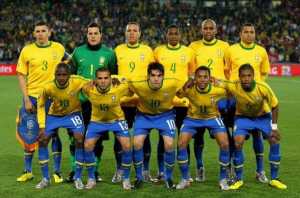 Since the time football has been bought in the Paralympics there has always been a single winner that is none other than the Brazilians. All the medal of this sport has been hung in the same neck of the country. In their homeland they gave performance that helped them earn another gold medal in their medal bucket.

7. The refugee swimmer that inspired millions 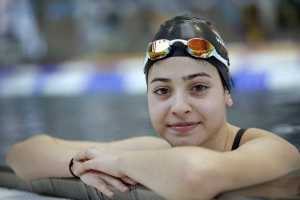 The award for most inspiring Olympian was decorated to Syrian refugee Yusra Mardini. The 18 year old fought against all the odds by battling with the sea to survive inspired millions by her performance and is securing training in Germany currently. This was the most uplifting moment of the entire event.

The opening ceremony of Olympics 2016 received mixed reviews. The opening ceremony witnessed some performances that paid homage to the Amazon rainforest that dominates the major chunk of the Brazilian land. There were even performances dedicated to the Brazilian favela. The theme of the event was aimed at bringing the concerns of climate change across the globe and too had a short video played for the same. The Cauldron was lit by Vanderlei de Lima. 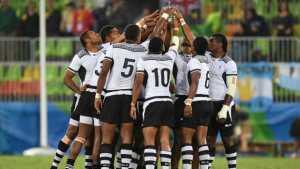 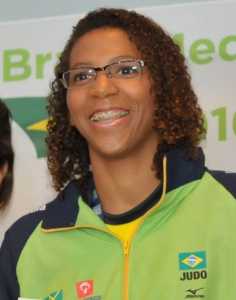 The Brazil’s judo champion radiated the Rio’s poorest residents. Silva was disqualified at London 2012 and was labelled as an embarrassment. Her triumph at Rio was no less than an inspiring tale. 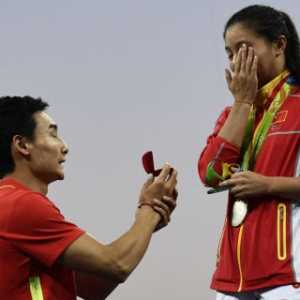 Chinese diver He Zi experienced life’s one of the most beautiful moment after collecting her Silver medal in the 3m women’s springboard final. After the medal decoration ceremony a co-diver Qin Kai popped in the podium with a ring and knelt and then the fairy tale moment of proposal just happened for her.

12. The cheetah of Paralympics 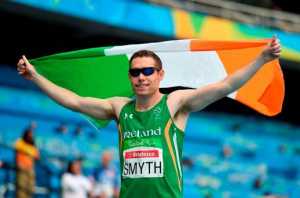 Jason Smyth, the sprinter dominated the 100m sprint for the third time. His sprint was worth a watch and one of the nicest winning moments of the Paralympics 2016. 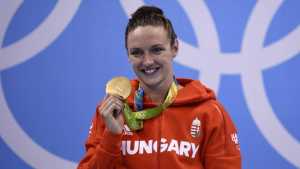 The swimmer known as the “The Iron Lady” earned Gold medal in 400m individual medley beating her previous world record by two seconds. 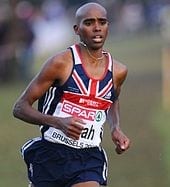 After tumbling in the middle of the race, Britian’s Mo Farah became the first Britosh field and track athlete to bag three Olympic Gold medal after maintaining his 10,000m title with a glorious triumph. 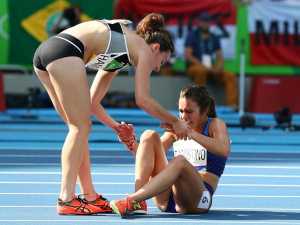 Winning is not always a victory. This was justified by the two young ladies Nikki Hamblin and Abbey D’ Agostino when they both lend a helping hand to each other after colliding in the Women 5000m. Their true Olympian spirit landed them both in the finals.