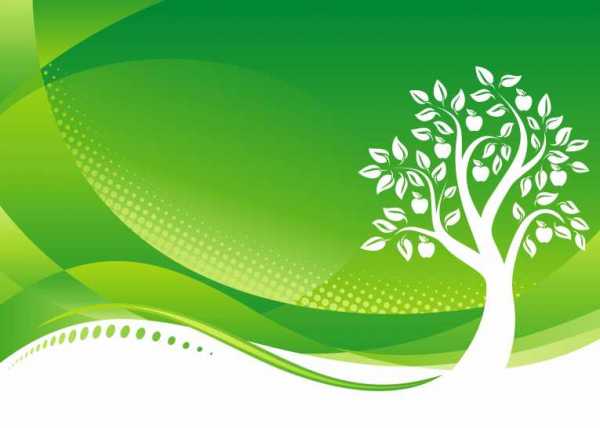 Celebrities are not always busy with their lives. Many of them come front to serve environmental causes. Here is the list of top five celebs who contributed towards environment:

We all know Ian Somerhalder as the heartthrob guy of the TV Series- The Vampire Diaries (TVD). But how many of us know Ian as a philanthropist who works for a cause to protect the mother earth. Ian has also established The Ian Somerhalder Foundation in the year 2010 with his love towards pets and nature. The Foundation raises funds to protect this environment from pollution and also for the welfare of the animals. Ian also leads several campaigns to mobilize the people for the environmental issues and bring awareness about the same. And he is currently working on his new project for the welfare of animals called the ISF Animal Sanctuary. Well, how many of you know that Ian calls himself as the father of a horse called ‘Eagle’?

Well, it’s not a big surprise that the Titanic star is contributing towards the environment. Leonardo is one of the most significant lead campaigners for serving environmental purposes. The four wings of his foundation called the Leonardo DiCaprio Foundation include protection of biodiversity, wildlands conservation, climate change and ocean conservation. He has given a full-fledged speech on climate change in New York as a part of the UN Summits which spread waves of inspiration among other people who had the same motive. He is a man who practices what he preaches. His house is topped by solar roof panels, his cars are eco-friendly, and his entire house is energy-efficient. Good going Leonardo DiCaprio.

It’s always less when we talk about this stalwart. Production, Filmmaker, husband and proud father, Brad Pitt is always at his best. And adding to his bucket is his concern towards the environment. He is a man with multiple talents; Pitt’s interest in construction paved him towards contributing to the building of environment-friendly buildings using proper structures and material. He has established the Make it right foundation for fundraising the cause. Hail Brad Pitt!

The ‘Avatar’ director emphasizes on avoiding the animal food to be taken in diet. He firmly believes that we can’t walk through this world in the future, the world of the next generation where a plant-based diet is not consumed. He has already made an impact through his movie Avatar about the dangerous environmental issues the world is facing. The recipient of the ‘Explorer of the Year Award’ turned himself as a vegan while he realized the aftermath of consuming animal-based food.

“No One Wants To Be Caged: Let Birds Fly Free” –this is what our muscle man, the perfect bodybuilder John Abraham implied through his campaign for PETA India. He is a true lover of animals and works as the ambassador for PETA-People for the Ethical Treatment of Animals, which is an organization which works for the protection of animals and wildlife. We are with you, John. 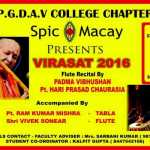 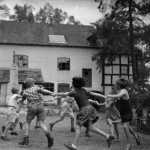