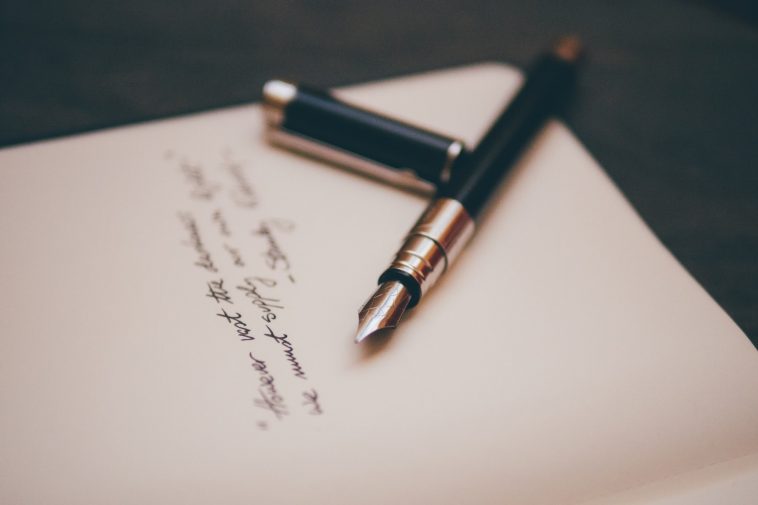 Have you heard about the pen pals? Everyone knows about the normal pen pal relationships where you write to each other and start having a friendship through emails or letters. However, did you know about the prison pen pals system? Do not worry about after reading this article. I’m sure you will be as surprised as I was when I got to know about this.

So what is prison penpal actually? It is a system where the prisoners above 18 years of age, in both male and female prisons, write about their stories often in the form of an ad or thoughts, and people can read it and respond to it through sending them emails and letters. Through this prison pen pals system, the prisoners are given a chance to freely communicate and talk to outsiders without the fear of surveillance all the time.

A prison is a place for transformation rather than punishment, but it is seldom seen like that. Prisoners are not people of a different species or being as they are often judged and discriminated against in society, but they are similar to us. Due to different circumstances and situations, they were lead to the moment of crime for which they are sent to repent and transform to prison.

The prison pen pals system allows the prisoners to tell their side of the story in their terms of service, to express their emotions and thoughts to people outside who can treat them without bias and prejudice. Many stories, mostly love and friendship stories, have bloomed through the inmate penpals system. I will take you through some real-life stories that will inspire you and make you look at the prisoners differently.

1.‘Why not’ lead me to meet my soul mate 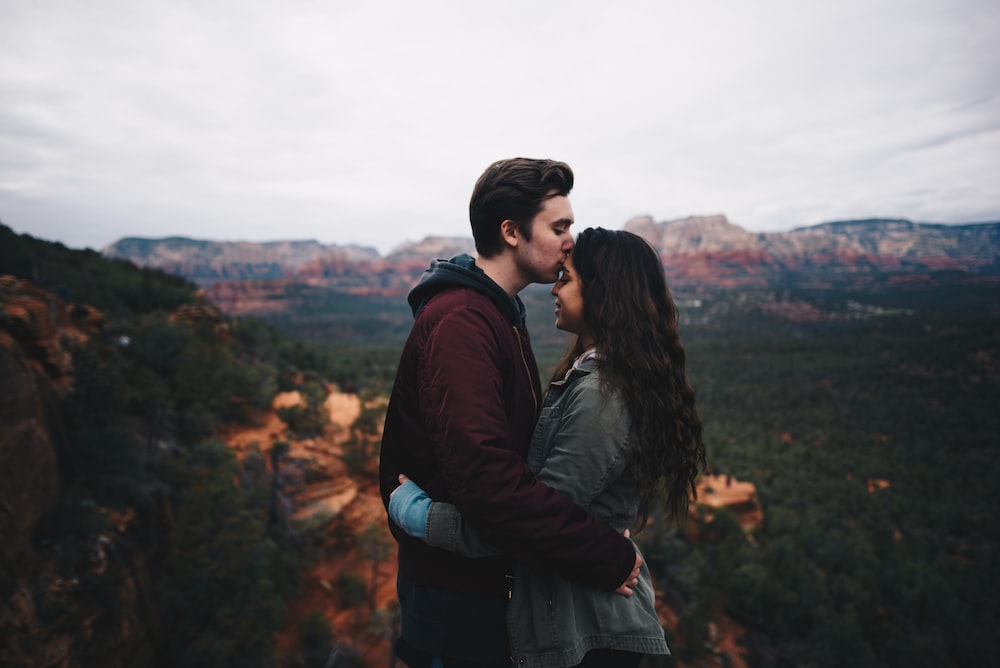 Sherry was a happy woman with a perfect life, a good boyfriend and didn’t need anything more. Life had different plans for her when her boyfriend got into a car accident and was killed. She went into depression, and loneliness became her friend when one day she came across the Prison pen pals site and thought, “Why not”! It changed her life in a way which she never thought about.

She needed a friend to talk to, who was facing similar hardship and loneliness like her. She thought of it as two different stories, but the feeling of loneliness was the same. That’s when she met Rick, an inmate whose ad caught her attention, and she decided to write to him through prison pen pals.

They often wrote for months and had many things in common. She started getting happier in life again and was always excited to get the mails and letters from him in her mailbox. That’s when she realized that they were falling for each other, and after that, everything started falling into place.

Their love story was not straightforward because they couldn’t meet since his parole was denied many times. God wasn’t so cruel to Sherry this time since Rick got his parole after many failed attempts. Sherry realized that the road of love was never easy to walk, but they both remained true to each other. They patiently waited until he finally got his parole approved.

It was a long wait, but finally, they were together. After all those letters through prison pen pal, they finally could be together without bars between them. Their love story couldn’t get better when Rick proposed to Sherry, and they got married on her birthday. 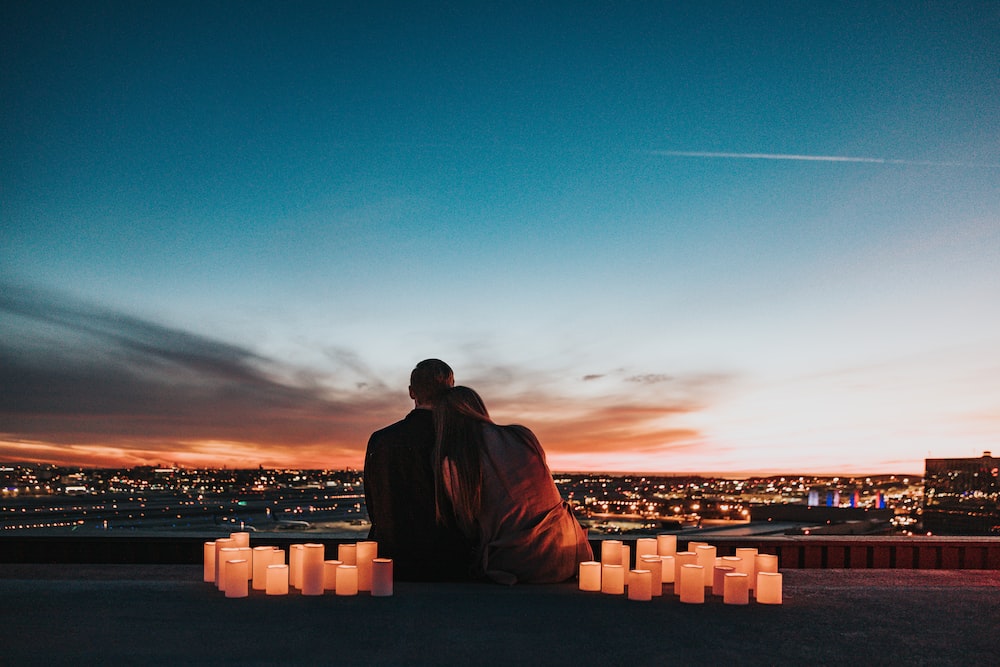 This is a story where love got a second chance, and what better way to find love through prison pen pals. Craig had been through a terrible incident that took away his wife and daughter. Craig thought of quitting the search for a soul mate after being tired of living alone and many failed attempts at relationships.

He came across seeking pen pals site where he saw a personal ad, and the face kept coming back to him a million times over. He didn’t have the courage to approach the female prisoner, but something about her kept him returning to her personal ad. After a year, he managed to send a letter to his prisoner friend with no hopes of reply after no response weeks.

But they were meant to happen. She replied, and they started on a journey of sharing their lives through words on letters. She has been the most amazing thing that happened to Craig, and he awaits the day to meet her and confess his love.

They have constantly been writing to each other through emails and letters. With the constant love and encouragement they give each other, patiently waiting for her release, they embark on this new journey of love. She has a year left to gain her freedom finally, but they are waiting to get back together and start living the life they have been discussing through the words. 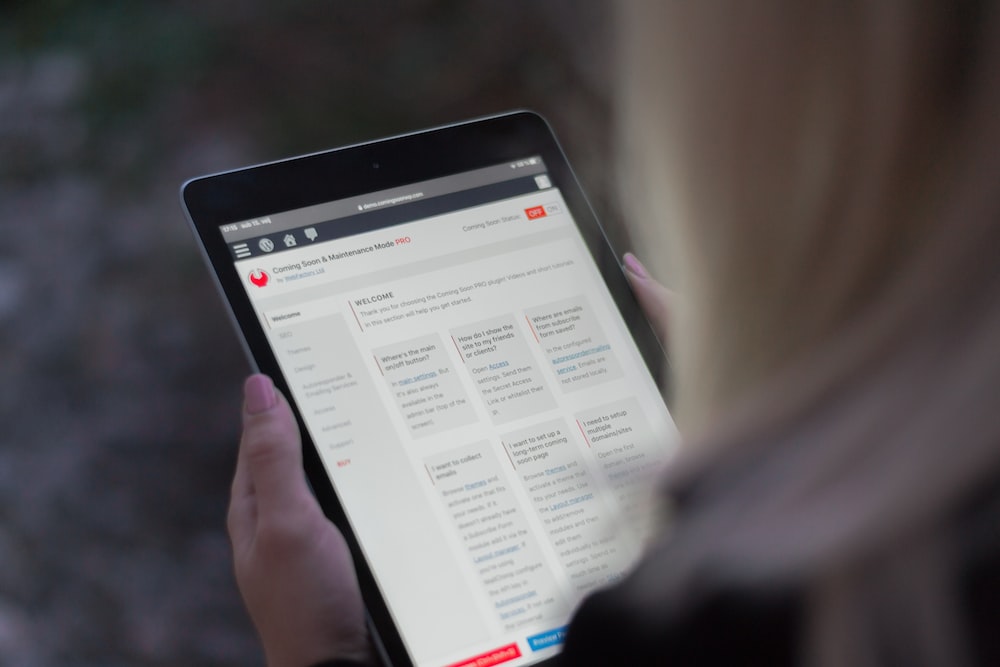 Can you feel the connection you are going to have with a person just by looking at them? Well, this was what happened with Cheryl and Tommy. Cheryl came across Tommy’s personal ad, and his face struck familiar. She wanted to talk to him and know him but was scared of the response.

Cheryl took a chance and sent Tommy a letter and her picture through prison pen pals but was very nervous about getting a response. She millions of doubts ran through her head. She was worried about whether he will like her or not and would like to talk to her through letters.

Little did she know God had plans for them, and he replied in ten days. What followed was a heartwarming friendship that soon blossomed into love. They fell more and more in love with each other in every letter they read.

They are getting to know each other better until they finally meet. Never had Cheryl thought she could fall in love with a person without even meeting him.

They are each other’s best friends, lovers, and everything beyond a tag. He means the world to her, and she says that he’s the kindest and caring soul she has ever come across. Even though their love story has a cement wall between them, she makes sure to write to him every single day. She is waiting for the day they will get back together, and their waiting will finally come to an end.

Love unexpectedly found its way, and she is embracing it with no judgments and prejudice. She found her life partner in the most unexpected places in unexpected times, but she is sure that their story will hit off and bring new chapters to her life. 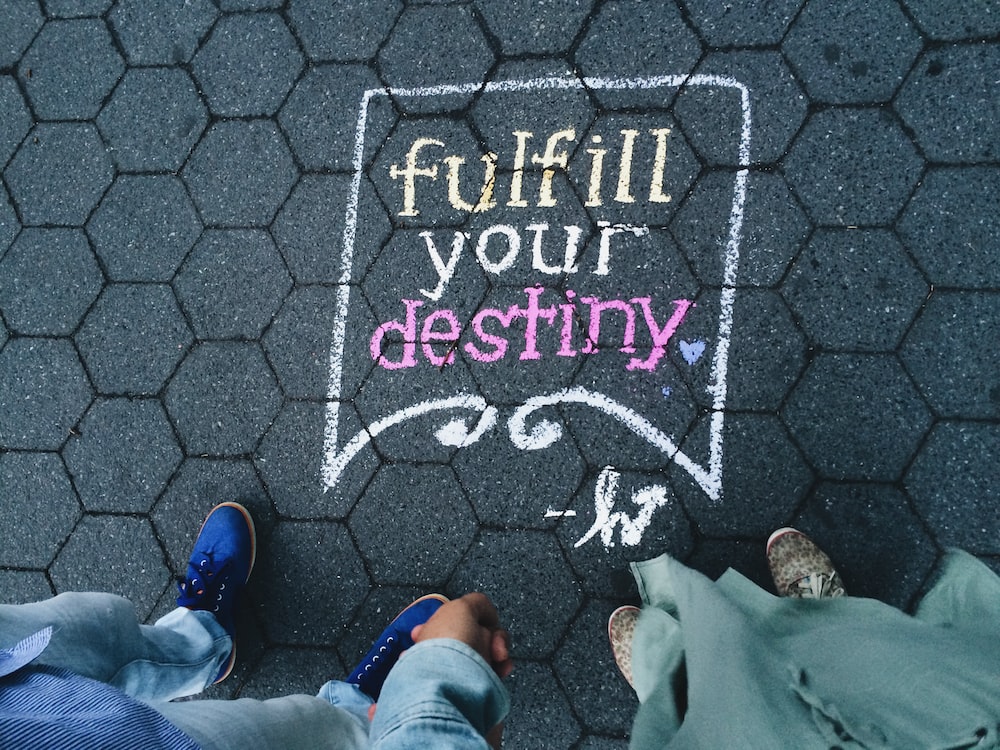 Do you believe in soul mates or that there is a person who is meant to be with you and brings out the best in you? Well, this story will make you believe in destiny and love as well.

Trudy found her love by destiny when she was shallow in her life and wanted to connect with someone.

Her friend played the cupid in her love life unknowingly when she suggested Trudy to write to prisoners through prison pen pals. Trudy found this intriguing and looked upon various male and female ads and wrote to them. But her meeting, the one was meant to happen when she started to him.

Just like any other story, they became best friends but soon realized they’re in love. They wrote emails to each other for two years through prison pen pals before finally letting their feelings getting over them. Trudy drove 3 hrs to pick him up from the jail, to find him much more than he was through letters.

They fell more in love and decided to get married as soon as he could get out of those four walls. Trudy never thought prison would be the place she would find her love, but it was love that found her. It was as if they were destined to be together.

Trudy found out that his father retired at the same place where she worked, and all her co-workers knew who he was. She never thought he was meant to be a part of her life and that their fate was interconnected in the past. She is glad to have met him, and she defines her love old-fashioned as they fell in love through writing letters to each other.

Finding love in prison is skeptical for many, but she looked at what’s inside rather than his past. She was in a terrible state of life, but love found its way and uplifted her. Maybe it was destiny or not, but if she hadn’t written to him through inmate pen pals, they wouldn’t be together.

5. Reunion of a family 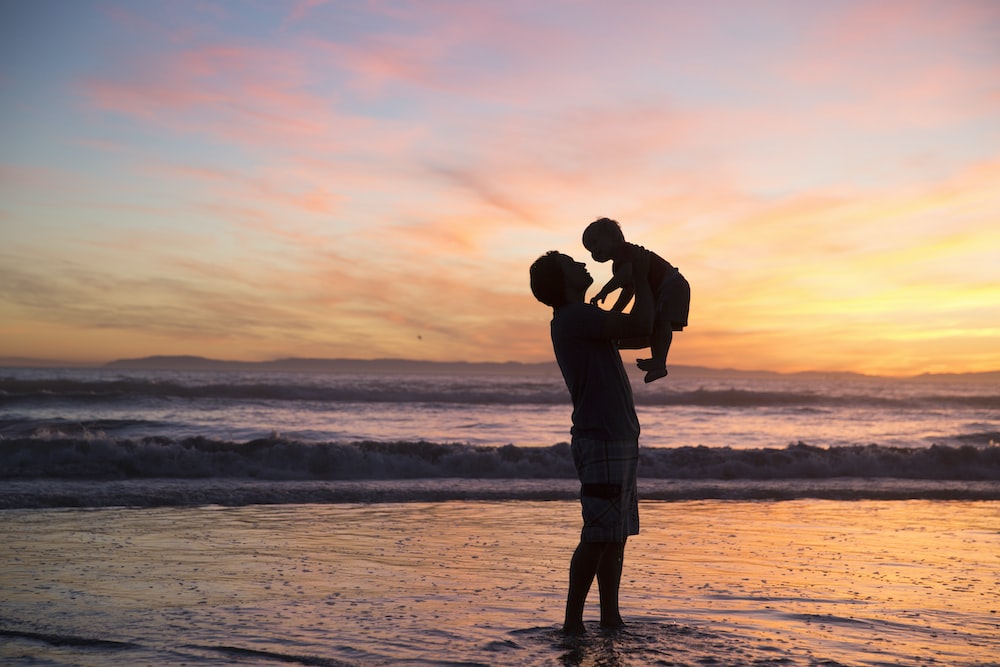 Not all love stories have to be between two strangers falling in love; it sometimes can also be reuniting with your loved ones after kept far for years. This is Mr. Ford’s story, who was sent to prison for a long time, and life outside the prison changed for his family.

He was sent to prison in 1988, and he was released 3-4 years back, but all had already changed in his life since his wife left him and took away his son. But the love between the father-son didn’t fade away. His son kept writing letters to him now and then.

He used to write to every one of them, and he’s glad he did. He used to receive around 10-12 letters each week, which were filled with motivation and encouragement. This kept him going on and in the hope of meeting his son one day. Having a normal father-son relationship was one of the things he longed for, which was made possible through the constant support from the prison pen pals system.

He has been released and has found a beautiful relationship that he thought he would never have. He is also back in contact with his son, and they meet up often. He remembers those dark times in prison, and the letters of encouragement were the only good thing that happened to him during his sentence. He says he couldn’t have made out from prison life if it weren’t for his prison pen-pals’ letters, which motivated him.

This is why the prison pen pals system is motivated because we need to empathize with those behind bars. They are much more than the crime they have committed, and often getting to know their psyche helps them understand what they have done was wrong.

Writing itself is a therapy, and through the prison pen pals system, there have been thousands of success stories that made the prisoners get through their sentence. Getting a word of encouragement through the dark time is similar to giving a hand to a sinking man.

These were some of the most touching stories, which were emotional and heartwarming. They found love, support, strength, and encouragement through their dark times by writing to each other. Most of them found their lovers, best friend, and even a family through writing letters.

We all are prisoners in one way or the other. The mental prison one creates in mind is the most difficult to break out of. The prison pen pals system helps those who are behind bars and those who aren’t. It helps to understand and express the emotions pent up inside by writing it out in letters and emails.

More From: Take on Relationships