History of humans or let’s use a more scientific term, homo sapiens has existed for thousands of years. It encompasses many periods like the Jurassic, the Mesozoic, the Ice Age, the dawn of the humans, etc.

But what are some essential events, which have been recorded in history and have made a significant impact on the lives of humans?

There are so many more notable events/things that changed history like ‘The Fall of Constantinople,’ ‘The Emergence of Religions like Islam and Christianity’ & the Invention of electricity.

But we will limit our list to these 13 events.

What is the one event that you would want on this list, and one you would not? 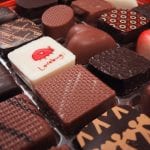 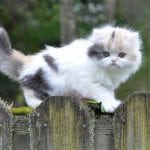