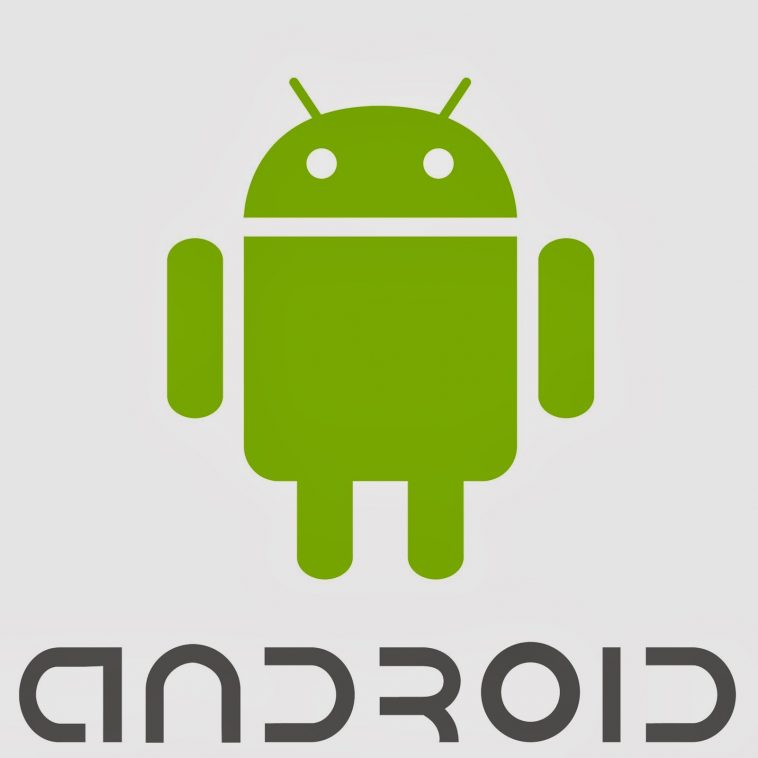 Movies, who does not love them? Everybody is searching for free movie apps for android, windows, iOS, etc. Everyone loves to watch movies in their leisure time and enjoy themselves. It has become a good activity when you have the time to do nothing.

However, sometimes it becomes difficult to search for a particular movie that you want to watch. There are many apps that you can download to watch a movie, but the problem arises when you have to pay for them.

Many people are comfortable paying a certain amount of money in order to be a member of a particular movie app and then watch the movies. However, not everyone can afford it. Some of them are looking for free movie apps for android, windows, and iOS.

Movies are something that gives a chance to get your mind off certain things. It allows you to relax and think about something other than the problems in your life. It gives you the chance to get immersed in the lives of fictional characters completely.

Unlike books, where you have to concentrate on reading the words which might put some pressure on your mind, watching movies allows you to enjoy yourselves without any kind of pressure. It can help you transport to a world you probably never knew existed.

As previously mentioned, not everyone is comfortable paying a certain sum of money in order to be able to watch a movie. In that case, what they need are free movie apps for android or windows, or iOS phones. In this article, we will focus on helping those who have android phones by letting them know about the free movie apps for android. This will allow them to stream the movies they want for free, that is, without paying even a dime for it.

Tubi is one of the best free movie apps for android that you can possibly come across. It has a wide range of genres and allows you to stream all the new arrivals for free. You will not have to pay anything extra in order to be able to watch those movies. The reason why Tubi is able to launch all the new movie is the fact that it has developed successful partnerships with major film productions such as Paramount, Warner Bros, etc.

This allows them to get the newest movies launched on their app. However, there will be advertisements that pop up intermittently. Even though it might seem irritating, many people do not mind them when it comes to this app.

Other than that, you can also view different anime movies, which makes Sony crackle a really good place for those who love to watch anime. The thriller and action genre of movies are widely available in this free movie app. However, it should be noted that Sony Crackle is available only for the people living in the US and Australia.

Popcornflix is another free movie app for android that focuses mostly on streaming movies. The app is known to have almost 700 movies, while new movies are being continuously added. The app contains a number of genres as well as international films from which the user can choose from. Unlike Sony Crackle, this free movie app for android is available worldwide and is not restricted to only a few places.

Despite some buffering issues complained about by a few people, the quality of the movies provided by the app is very good. This app, too, is known to have partnerships with many Hollywood studios, so it is natural for you to be able to watch many new movies as it releases. Popcornflix is also known to feature much independent cinema, which is excellent news for the people who love to watch indie movies.

Pluto TV is another free movie app for android that allows users to navigate a vast number of TV channels and a huge number of movies. It provides you with the option to watch videos in turn for you watching advertisements. Pluto TV offers 17 curated movie stations, including horror, comedy, romance, etc., as well as few other genres. It consists of movies from big Hollywood studios such as Fox Studios, Warner Bros, Paramount, and many more.

Pluto TV is owned by Viacom, which makes it natural for many popular movies to be present there that you would not find anywhere. The best part about this app is the fact that you don’t need to register or provide them with the details of your credit card. All you need to do is install the app, and you are all set to watch all the movies for free without any hindrance.

Yidio is a fantastic app that acts as an aggregator, which allows us to watch movies from various different online streaming services. It is known to have been receiving support from more than 300 services, including Netflix, Hulu, Amazon Prime Video, HBO Now, and many more.

Yidio consists of a lot of free movies, but there is also a premium account available that can be used to access the movies offered by the premium content providers. But there is nothing to worry about as Yidio still has a lot of movies for free that will be loved by the people.

Hoopla Digital is a new kind of app and is quite different from the traditional movie apps that you see. It is different in the way that you require a digital library card in order to be able to access and view the different movies. It includes not only movies and TV shows but also free e-books, audiobooks, music, and comic books.

The platform is known to be integrated with various native libraries and hence allows free access to its content with their library cards. The app also has the support of Android TV and Chromecast. You can borrow anything you want, and if you are late in returning it, you will not be required to pay any late fees.

Plex is one of the best free movie apps for android that you can create an account in. In the beginning, this app would not have made it to the list because it was providing only paid content. But now it has thousands of movies that you can watch for free.

It consists of TV shows as well and even Oscar-winning Hollywood films and anime series. The app is considered to be able to be connected to any Smart TV so that you can view the contents of the app on the big screen as well.

Vudu is also known to have a ‘Kid Mode’ that is going to allow your kids to watch many movies of their choice as well. Thus, Vudu seems to be able to provide you with movies for your whole family.

FilmRise is one of the up and coming free movie apps for android. It has numerous movies in its collections and allows you to view them without needing to sign up for an account. It is a bit like Cable TV as it also shows advertisements.

However, compared to the Cable TV, it is much less in number and is less annoying as well. The app has a clean and simple design and is one of the best free movie apps for android because of its diverse collection of movies.

Kanopy is another digital library like Hoopla Digital as it works almost the same as it. You can view e-books, audiobooks, movies, feature films, etc. for free. But there is only a condition of you needing a library card issued by the library, which is integrated with Kanopy. Kanopy is known to be connected with a number of other local libraries.

The most important and good part of using Kanopy as a free movie app is the fact that you can watch the movies for free without needing to wait for the completion of ads. It is known to provide a free ads movie watching experience.

JioCinema is one of the most downloaded apps as it is one of the most popular free movie apps for android. This movie app is known to be able to provide almost everything all can want. There is something for everyone as it consists of a diverse range of movies in a varied range of genres.

Starting from comedy to romance, from adventure and mystery to drama, JioCinema has almost every movie for you to watch. It provides you with the option to choose your preferred language for the video and even the quality at which you want to watch. Moreover, you can watch the movie without the disturbance of any pop-up ads.

Showbox is known to be one of the most popular and most-watched free movie apps for android. The reason for this can be the clean interface as well as the easy navigation through the app. The app is so good that it provides its users with many features that is considered to be premium in other apps, free of cost. It also provides them with the latest important movies in HD quality as well.

Another good quality of the app is the fact that the app does not have any ads that can disturb the users. No signing up for an account is necessary for san users. You need to download the app and then watch the movies you want without any form of buffering.

Sling TV is an entertainment and free movie app for android that contains many types of movies that can be watched for free. It also allows its users to watch many blockbuster movies without paying a dime. You can watch a varied range of shows which include but is not limited to sports, news, and comedy programs. This app can also be used to stream live TV from more than 150 channels.

Sling TV is also known to offer almost more than 100,000 on-demand movies as well as shows. It also consists of a wide range of programs for the kids, which include networks such as Disney Channel, Nick Jr., and Cartoon Network.

Why do you Need to Know About the Different Free Movie Apps for Android?

There are many people in the world who want to be able to watch movies without having to pay any money for it. It is for these people that it is very important to have free movie apps for android, windows as well as iOS. Among these, there are movie buffs and movie fanatics as well who live, breathe, and think movies all the time.

Thus, in order to avail the maximum benefits, it is essential to know about the free movie apps that are available so that you are able to watch whichever movie you please without having to pay a dime. This will help you save your hard-earned money as well as enjoy yourself and have a recreational time. 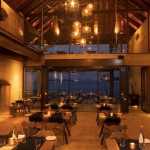