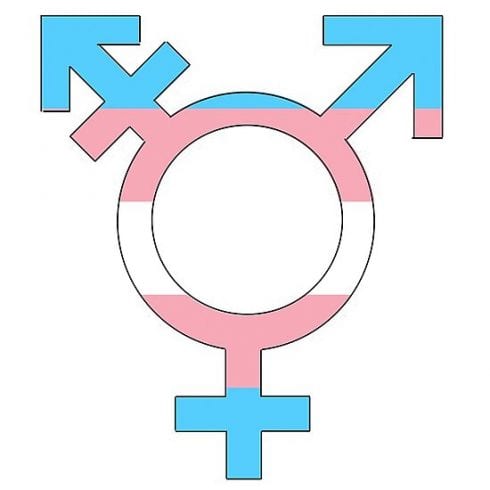 For a long time in history, transgender people have been trying to break down the walls that society has put around them and gathered the courage of living freely. Their fight has been long and tedious, but some famous transgender personalities have inspired more and more trans people to live a life after being accepted with open arms.

The term transgender was coined by John F Oliven, a psychiatrist at Columbia University in 1965. The term covers a wide range of people whose sense of gender identity does not come from the sex that they were born. Oliven believed that people who shifted between male and female personalities, as well as individuals who cross-dressed to express themselves better or wished to undergo medically assisted gender reassignment surgery, were all transgender people.

The terminology of this particular identity is not very old, but trans people have thrived for a long, long back in history. Many famous transgender personalities have lived their lives identifying to a gender that they were not born into. Many people lived unsatisfactory or unhappy lives because they feared persecution as trans people were once upon a time deemed unnatural.

There have been quite a several trans people who have changed transgender history for good.

One such name is Eleanor Rykener, who lived around six centuries ago. She identified with that of a female and had relationships with both men and women.

However, because of some uptight historians, her records only show her male name. They wanted to believe that she was a straight man who cross-dressed just cause the sake of her work as a barmaid. Later, he was arrested for having intercourse with a man after being dressed as a woman.

Lili Elbe, who was a Danish transgender woman, was the first recorded recipient of the gender reassignment surgery was undoubtedly one of the pioneer transgender personalities in the world. In 1930, she started having her four operations one after another and sadly succumbed because this kind of surgery was mostly experimental at that time.

Alan L. Hart, who was a pioneering radiologist, was one of the first recorded trans men in US history. He attended medical school while presenting a female and had to go through a lot of bashing even though he was such a talented person.

Some famous transgender personalities who did not care what the world would think and lived as they wished to were Lucy Hicks Anderson, Charley Packhurst, Sir Lady Java, Chevalier d’Eon, Willmer ‘Little Ax’ Broadnax, Angela Morley, Carlett A. Brown, Christine Jorgensen and many more.

The transgender community has by now made a mark on today’s society and flourished in all kinds of fields.

Some Famous Transgender Personalities in the World 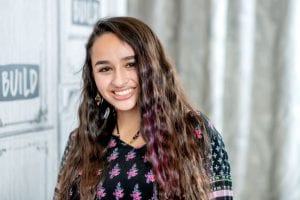 In 2014, she was included in the 25 most influential teens of 2014 list. In 2016, she wrote the memoir, Being Jazz: My Life as a Transgender Teen, and Jennings continues to thrive!

She is a transgender activist and Bharatnatyam dancer from Mumbai, India. She is the first transgender personality to represent the Asia Pacific in the United Nations in 2008. Laxmi, along with her team, had petitioned to recognize transgender as a third community in legal documents in India. 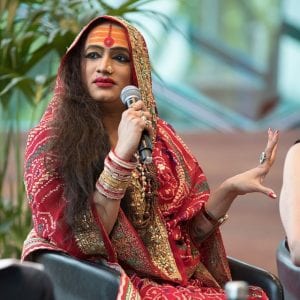 Laxmi speaks about the transgender community a lot, and she is one of the reasons for whom, in April 2014, the Indian Supreme Court recognized transgender rights.

Jin Xing is a world-famous Chinese ballerina and director of the contemporary dance company in Shanghai. Since a very young age, she expressed dancing prowess and owned many many competitions. She learned dancing very diligently and performed all over the world.

She underwent sex reassignment surgery in 1995 and took a break from her dancing career for a couple of years. She started her dancing troupe in 2000 in Shanghai. In 2013, she became a judge of China’s first season of So You Think You Can Dance.

Born as William Bruce Jenner in 1949, she had a very successful decathlon career. Over the 13 decathlons that she has participated in, she lost in only one. She became America’s hero and received many awards in her career. 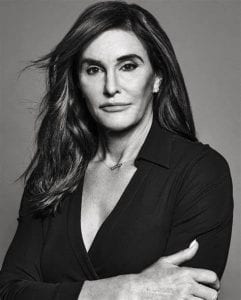 Jenner made a successful career not just in the Olympics but also in Television and Film, Motorsports, and business. She has appeared in the hit TV show Keeping Up With The Kardashians. She announced in 2015 that she has always identified as a transgender woman and completed her gender reassignment surgery in 2017. She has received lots of bashing in her life but has ever stayed true to herself.

Mianne Bagger is a professional golf player, originating in Denmark. In 2014, she played in the Women’s Australia Open, for Australia. She is the first wholly transitioned woman to play in a professional sports tournament.

Bagger has been the face of women from the trans community to flourish in the field of sports. She made many organizations let in Moore transgender people in golf and practice. She opposed controversial gender policies like females at birth and called to problematic and expected everyone to be more diverse. 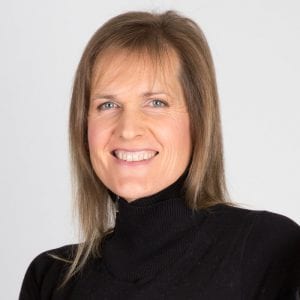 He is a famous African American director and one of the most recognized transgender celebrities in the world. Starting from 2002, he worked on PBS as a series producer for ten years. He became famous gradually and was nominated for an Academy Award in 2018 alongside Joslyn Barnes for producing and directing Best Documentary Feature for Strong Island. 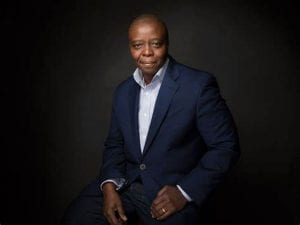 Born in 1934 and raised in a Jewish family, she was initially an ophthalmologist. But she joined the United States Navy and started playing tennis and won both singles and doubles All Navy Championship.

Before her transition, back in college, she began dressing as a woman because she thought she was able to express herself better in that way as she was suffering from a gender identity crisis, sexual confusion, and depression. In the early 1970s, she decided to undergo sexual reassignment surgery, and by 1975 she had transitioned. 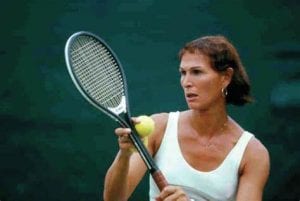 She was originally barred from playing tennis because of the female at birth policy, but later in 1977, she was allowed to as the judge ruled for her saying that she was now a woman and a Barr Body Test for that was unfair.

Lana and Lily Wachowski, who was formerly known as Larry and Andy Wachowski, are famous directors, producers, and writers.

They started their career in the year 1996, with the movie Bound. Later, they became widely popular after directing the Matrix movies, which were Matrix, The Matrix Reloaded, and The Matrix Revolutions. After that, they wrote and produced V for Vendetta, which was a massive hit once again. They directed many movies after that and the hit Netflix series Sense8. 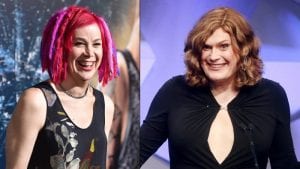 Lana completed her transition back in 2008 and received the Human Rights Campaign’s Visibility Award in 2012. In March 2016, Lily came out as a trans woman and decided to undergo a gender reassignment surgery.

She is an Australian model who is one of the most famous transgender personalities in the world. Andreja Pejić has been entering in beauty pageants since she was little and eventually became popular as the first completely androgynous supermodel in the world.

At the beginning of her career, she was famously known for modeling in both male and female clothing. Andrea is 28 years old and has appeared on the magazine pages of Vogue, Elle, Marie Claire, Love, Allure Harper’s Bazaar, L’Official, Fashion, GQ, and many others. In the year, 2012, she was made a guest judge in Britain and Ireland’s Next Top Model.

In 2013, Andreja Pejić came out as a transgender woman and underwent gender reassignment surgery. 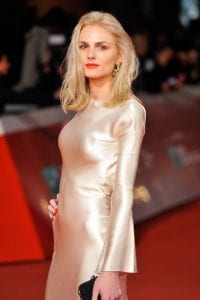 Andreja Pejić is the first openly transgender woman to be profiled in Vogue in 2015 and the very first transgender woman to sign a cosmetics contract. In 2016, she was awarded the Best International Female Model by GQ Portugal. In 2018, Andrea made her film debut in the crime thriller movie The Girl in the Spider’s Web.

Laverne Cox is a very famous American actress and one of the most prominent transgender personalities. She became famous for her role as Sophia Burset in the hit Netflix series Orange Is the New Black, for which she was nominated for an Emmy and turned out to be the very first openly transgender person in the world to be nominated for a Primetime Emmy Award. 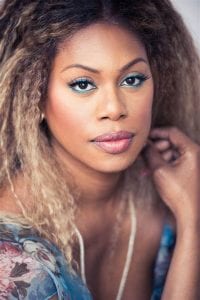 In September 2019, she was featured in the cover British Vogue issue as one of the fifteen women chosen by Meghan, Duchess of Sussex. Laverne cox has been recognized as one of the most adamant advocates of the transgender community.

Yet, there are so many transgender people who are still fighting every day for their rights. 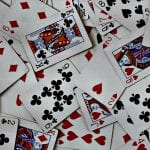 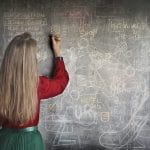