Every one or the other had attended science classes during their school years. Basic science is known to almost everyone. But there are some which we weren’t taught in our school years. Science is a systematic study of the physical and chemical nature of the natural world including intellectual and practical activities. These processes are done through observations, experiments, and theoretical study.

Science is not limited to any class or higher degrees. But it has no end. Each year or month scientists and researchers go on discovering new things and possibilities. Few famous ones are Einstien’s relativity theory, Periodic table, and DNA replication. Once you start learning and researching more, it looks more interesting.

It really takes an interesting and eager soul to check out the facts about science as many don’t actually love the subject. If checked then there are over thousands of science facts around the globe which will amaze you. These facts are real and are well researched.

Among these facts, you’ll also come to know about the human body. Do you know our body has few powers proven through science? Our human body is a complete piece of surprising mechanism yet to be discovered more and more. Many facts are unknown to us, although some look quite weird and absurd.

So here below are mentioned top 10 science facts, which will blow your mind and make you rethink again. Each fact contains some amazing content to amuse you and not bore you away. You can use these facts to make your project look interesting or even use them in your conversation with friends. These facts are rarely known until researched well. Let’s check it out.

Do you know the Eiffel Tower can be 15 cm shorter during summer? Yes this fact is true and science has proven it. Due to this it falls under top interesting science facts. The Eiffel Tower follows the rule of thermal expansion .i.e. a heated substance’s particle moves more taking up a larger volume.

For instance, the mercury level’s volume changes inside a thermometer, the level rises and falls along with the surrounding temperature. It’s more effective in gases but works in both solids and gases also. For such a reason bridges are built using expansion joints, letting the solids expand and contract freely without causing any harm or damage. Thus we come to know Eiffel Tower becomes shorter in summer due to this. If such a science fact would not be discovered then many bridges would fall easily. 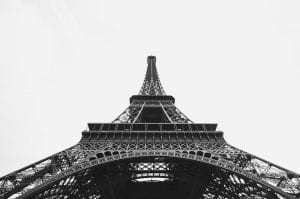 Another fact under the top 10 science facts is metals can explode when in contact with water. Few metals like potassium, sodium, lithium, and rubidium are so reactive that they instantly explode when exposed to air. But they also explode in water.

Although al chemicals are chemically stable as they have an electron outer shell. To form this explosive state, metals lose their electrons. Metal Akali with only one electron in its outer shell makes it ultra keen to pass on an unwanted passenger to another element through bonding.

Thus, resulting in the formation of compounds with elements in a ready state that they no more exist independently. Due to this rection fact, metals explode in water. 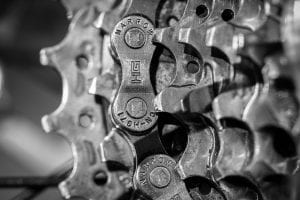 3. DNA can be fireproof

It’s quite weird and unrealistic to believe that DNA can be fireproof. But science has proven this fact.

Researchers say when DNA is treated with cotton fabric, it turns out to be flame retardant. The DNA itself has the solution. Since DNA has phosphate. The cotton fabric when treated with DNA, the heated phosphate present in DNA replaces water present naturally in cotton fabric using phosphoric acid. Compared to other fibers, it is more resistant to heat.

It is not recommended to use this process but it can surely be used for a few seconds during a party or a show. Better to be cautious and careful. 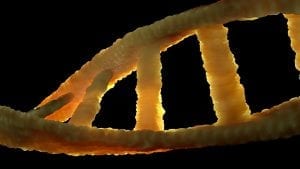 All must know the Pythagoras Theorum learned in your school’s maths class. The formula goes A whole square plus B whole square equals to C whole square to find hypothenuse of the triangle. This is a very common method, drilled in the minds of students as it’s quite easy to solve and your maths class teacher must have made you solve it numerous times.

This theorem can also be proved using water instead of formulas. For this, you need a triangle, three squared shaped containers with the same thickness as a triangle. Circular cardboard or thing is required to attach it. Now, fill water on the two sides of a triangle A and B, then turn the set up over, you’ll notice side C container fills exactly the same.

Thus, using this water method Pythogorous Theorem can be proved. One can use it as a demo to teach. 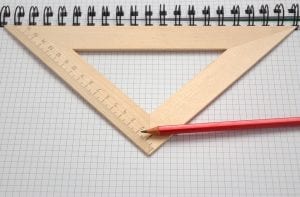 Interesting right? Cats landing on their feet always isn’t magic but physics, an interesting fact under the top 10 science facts.

In conclusion, cats are able to use their front and back separately to ensure it lands on feet only. Two different rotations are created, rotating quickly in the air. They easily put their back legs in the correct position fast to land safely on feet. 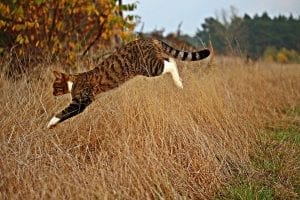 Ever wished to explore the beautiful life in underwater but still have to come in and out of water for breathing or using a huge oxygen tank?

Well, a science fact says you can live up to 15 minutes underwater using an oxygen nanoparticle. No this isn’t something to inject in your blood because if oxygen is injected then the bubbles might reach your heart or brain killing you. The nanoparticles are injected in your bloodstream carrying enough oxygen to live for 15 minutes.

Although, it isn’t a permanent solution. Fresh nanoparticles need to be infused from time to time into the bloodstream to make sure there is enough oxygen for one to breathe. To avoid such an injection, you can just hold your breath properly for 10 minutes underwater. 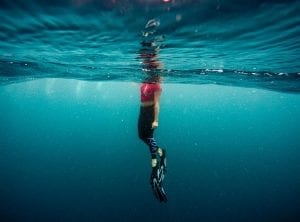 7. Dancing in the Rain

We, humans, focus on eating vitamins, minerals, and other nutrients to nourish our body. These nutrients help our body to remain strong and healthy. But instead of this, why not just dance away in the rain?

It seems weird and quite creepy, but yes it helps to enrich your body with vitamin B12. The last part of the water cycle is rain and while it pours down, the ground absorbs it. From the ground, the rainwater gets essential vitamins and minerals after which it’s evaporated under sunlight thus becoming rain again.

As per scientists, microorganisms present on surfaces and air creates vitamin B12 in the form of metabolic byproduct. But this may not be enough to fill your body, you need other nutrient supplements also. Yet, who doesn’t wish to dance in the rain? Well this reason comes out as a good excuse both to enjoy and fil your body with vitamins and minerals. 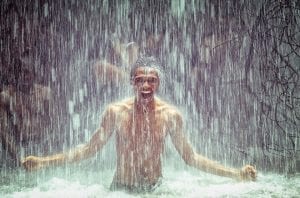 Hawaii moves about 7.5cm closer to Alaska each year comes under the top 10 science facts. The earth’s crust is divided into huge gigantic pieces called Tectonic plates. These plates move constantly in the earth’s upper mantle through currents.

Before cooling and sinking, hot rocks with less density give rise to conventional circular currents. They tend to act like giant conveyor belts which slowly shift the tectonic plates. The middle of the Pacific Plate holds Hawaii, slowly moving north-west towards Alaska on the North-American Plate.

The speed rate is very slow and is compared to the rate at which our fingernails grow. 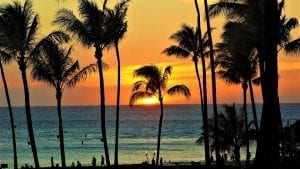 Science fact show, the Amazon Rainforest is responsible for 20% of earth’s oxygen. About 78% nitrogen gas, 21% oxygen gas, and other various gases form our earth’s atmosphere. The living beings present on earth need oxygen to breathe converting it into carbon dioxide.

Plants go on giving away oxygen through photosynthesis. Through this process, plants, and carbon-dioxide gets converted to energy and release oxygen as a byproduct. The Amazon forest covers 5.5 million square kilometers thus playing a significant role in producing earth’s oxygen. It also absorbs a huge amount of carbon dioxide at the same time. 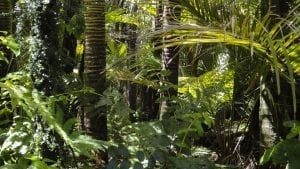 10. The whole human race could fit in one volume of a sugar cube

Hard to believe? but it turns out to be true. The world is made up of solid atoms. These atoms contain about 99.99999% space in it. An atom is a very tiny dense nucleus with electrons surrounding it spreading over a large area.

Electrons act both as particles and waves. Electrons are found only when these waves and crests are added correctly. They do not exist in only one point but each spreads over a range of different probabilities. As a result, occupying a larger amount of space. 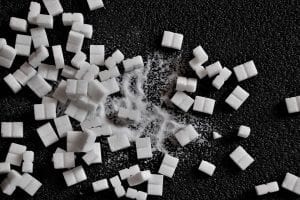 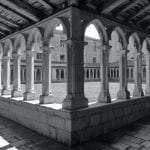 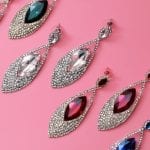