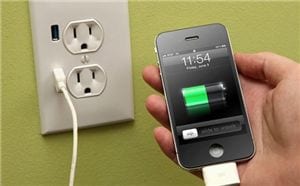 Living in the 21st Century? Do you know what it is? It is the new age, a diversity where every hand has a smartphone and every smartphone has its user, smart or not, doesn’t matter.

“Such a strong bond can be within, both hell well no one can imagine!”

And to keep this bond alive one can’t imagine having one’s life over. Yes, the highlighted notion, the battery back-up of a smartphone. Here are some tips which will help you keep your smartphone’s battery healthy: 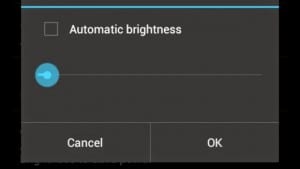 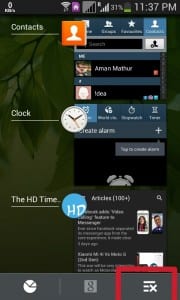 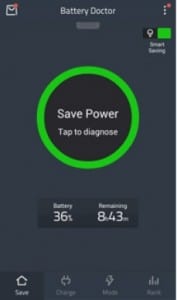 P.S.: If you are in a hurry then you should charge it, because you wouldn’t want to blame others for advising you over frequent charging. 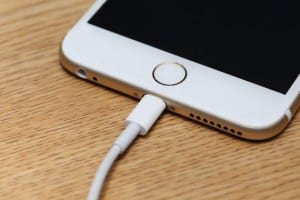 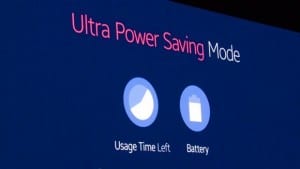 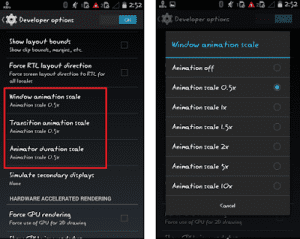 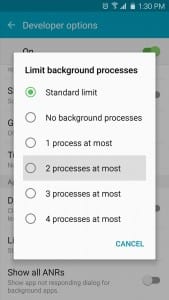 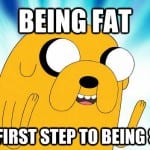