Home Humour Take on People On This Day We Hereby Resolve… 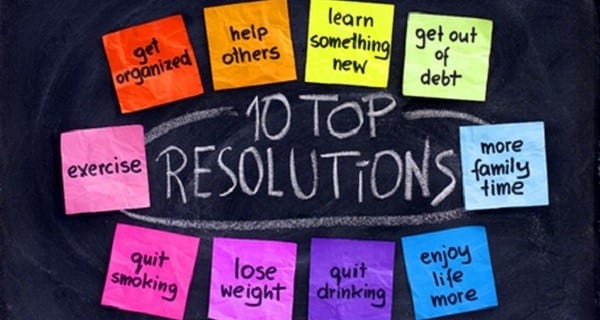 On New Year’s Eve, as the clocks strike 12, people everywhere roll back their sleeves and sit up a little straighter in anticipation of what the coming year has in store for them. For a new year symbolizes fresh starts –second chances, fresh opportunities, renewed hopes, new-found dreams, and of course, New Year’s resolutions. 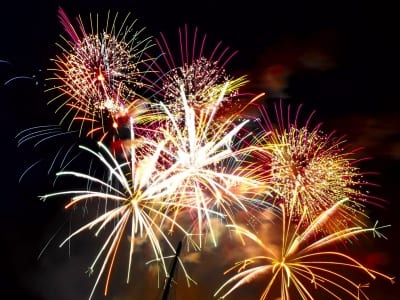 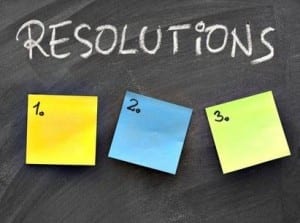 Resolutions that are practically sentenced to meet their ultimate, unfortunate dissolution from the moment they are taken abound. Women who find it highly taxing on their self-control to refuse that fourth bowl of ice-cream, vow to survive the coming year on carrot sticks and cucumbers. Men so filled with lethargy that even heaving off the couch and walking 2 metres to fetch something is a chore, stoically decide to be sporting 6-pack abs before the year is out. Students, who usually take pleasure in deducing the minimal percentage they can attain in exams, adopt a martyr- like expression and mournfully yet solemnly declare their intentions of scoring ATLEAST 90% in their finals. Facebook and Instagram are suddenly saturated with posts glorifying the grand dreams advertised, long before they are realised. They are received with the adoring comments of a hundred followers, many of whom might be sniggering vindictively behind the virtual curtain social media provides at the futility of these aims. 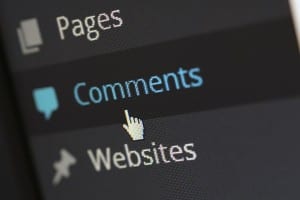 One cannot help but be puzzled at the reasoning of these people who set such impossibly lofty goals. Resolving to achieve something unattainable is hardly better than not resolving at all! One naturally wonders – could the reason behind taking these unfeasible resolutions be that secretly, those people are looking for an easy way out? How comfortable, how convenient to simply blame the CONDITIONS for being unable to fulfil these impractical aspirations, while maintaining the illusion of having tried your best!

Perhaps the moment has come for a change to be made in this age-old tradition of New Year’s Resolutions. For the few people who manage to truly stick to theirs are the people who do not require the pomp and splendour of new year to publicize their intentions. They complete their resolutions quietly, every day – in their own way, on their own time.

So perhaps this year we can make a new resolution for each new month – one that is within our scope, possible to achieve, and simple, short and sweet. Perhaps with the dawn of 2016 we can resolve not to commit to resolutions that are simply not destined to be fulfilled. How’s THAT for a New Year’s Resolution? 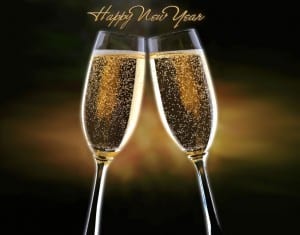 5 Magic Tricks to Learn in the Blink of an Eye

11 Ways Of How To Behave Around Your Crush