News Health News 13 Things You Should Know About The Not-So-Catastrophic Zika Virus!

“What you don’t know cannot hurt you.”

That’s utter rubbish. Not everyone is a doctor. And even for doctors, it’s impossible to know about ALL the diseases.

So just cause you don’t know about say the “Von-Hippel Lindau disease” or “Guillain-Barre Syndrome” doesn’t mean it cannot hurt you.

You may not have heard about the parasitic roundworm, Wuchereria bancrofti ( Which causes this disease called Elephantiasis! Where your legs become all swollen and scaly and resemble that of an elephant). Or about the protozoan, Plasmodium falciparum (Which by the way causes cerebral malaria) doesn’t make you immune to it.

SO you should certainly know about the currently much-debated virus, the ZIKA VIRUS!

8. It is a benign virus and disease is usually mild. It lasts up to a week. And fatality related to Zika virus cases are extremely low. 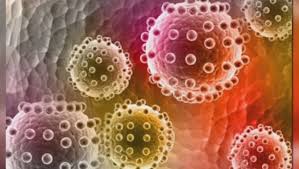 9. Then why all the panic? ( That’s cause like they say “A little knowledge is a harmful thing“)

If you are pregnant, and you get infected by the virus, and then the virus crosses the placenta and affects your baby as well. 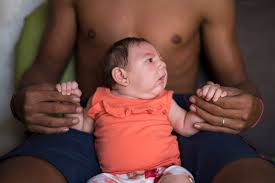 In infants, it causes “Microcephaly” which means tiny head. And small head size leads to brain damage! Which means, even more, imbeciles and the average IQ of the globe goes even further down! Tch-Tch!

In 2015, Brazil reported an upsurge in the cases of babies born with microcephaly. More than 3500 cases were reported in a single year. When usually they remained within the range of a few hundred.

10. Another group of scientists believes that the Zika virus is responsible for a rare neuromuscular disorder called Guillain-Barre Syndrome (Yeah, yeah. You’ve heard about it!) which causes muscle weakness and paralysis leading to death.

11. As of now there is no treatment for this disease because it’s a viral disease. And viruses are very cunning and hard to kill. 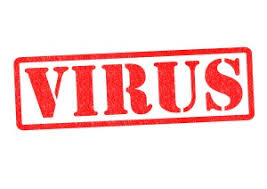 12. On January 15th, the US Centers for Disease Control and Prevention issued a first-of-its-kind travel alert stating that all pregnant women or those of childbearing age are not to visit the Zika affected countries. 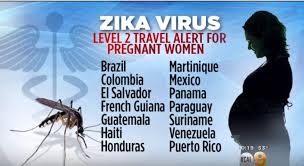 13. Prevention is ALWAYS better than cure. Especially since there is no cure! Stay away from those obnoxious mosquitos, use insecticidal mosquito nets, use repellant sprays, creams and coils. Be safe!

Migrant Workers Carry Their Pets For Hundreds of Kilometers

Indian Kids: 15 Things Only The Great 90’s Would Know!

tsharma95 - September 9, 2015 0
If you are a 90's Indian kids, then you are one of that lucky bunch of people who could enjoy their childhood before technology...