Remember the girl Aditi Mehra from Yeh Jawani Hai Deewani or Natasha from Zindagi Na Milegi Dobaara. A girl filled with thousands of colours, she is Kalki Koechlin. From being a tomboy girl in YJHD to a bitchy fiancée in ZNMD, she has answered all questions of being a notable classic actor. On this day 10th January, she is celebrating her 32nd birthday. Do you know that she is more famous among critics than her fans? Her pure dedication and resolute determination toward acting have bound us to mention these six unknown sides of her: 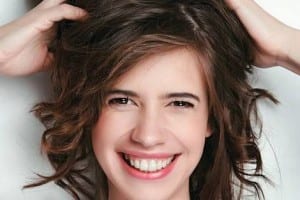 Kalki was born on 10th January 1984, in Ooty, Tamil Nadu but her father Joel Koechlin came to India about 60 years ago and married Francoise Armandie at Sri Aurobindo Ashram, Puducherry. Her parents are devotee of Sri Aurobindo. As she says, “ When in India people on the street are like “ Hey Beauty” she turns around and replies in Tamil breaking her stereotype image”. 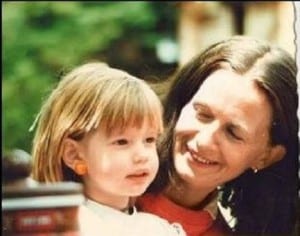 The well-known director of Bollywood film industry who has directed legendary movies like Black Friday, Dev D, Gulaal and many more. He is known for his off-beat but critically creative works. They both started dating in 2009 after the release of Dev D, got married in 2011 and announced their separation in 2013. In September 2015, they both got divorced with mutual consent. 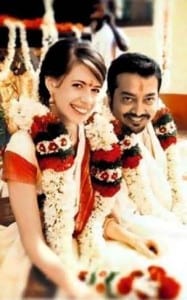 3. “That Girl in Yellow Boots” is a real life inspiration of herself 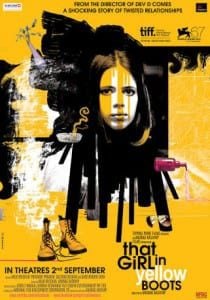 4. Her heart lies in Theatre

Koechlin has written, produced and acted in many stage plays in India. Her most recent which got appreciation is Color Blind. She got Metroplus Playwright Award in 2009 for

“Skeleton Woman”. Other worthy mentions are “The Real Inspector Hounds”, “Hair”, “Hamlet: The Crown Prince”. In her words “Theatre is really an actors’ playground, and there is nothing like performing for live audience”. 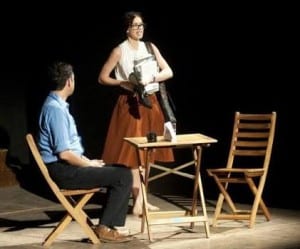 5. Trekking pumps up her blood

Kalki is a sports enthusiast and loves mountain trekking ever since she visited Manali as a child. She told in an interview that besides Manali, she loves trekking in The Leh and Ladakh and enjoys long walks. 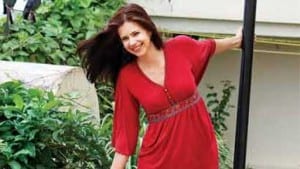 6. Her lineage has a part in Eiffel Tower

Kalki’s great grandfather, Maurice Koechlin, was a French structural engineer who played a significant role in its design and construction. Imagine how she would feel when standing near this Paris memento she could say, “This legend is outwork of my Great Grandfather’s creativity”. 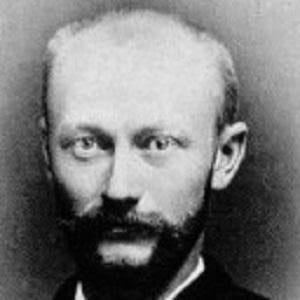 Beside all these she is a fluent speaker of Hindi, English, French and Tamil. She has a great gift for writing and acting which is still following an Excelsior. It’s her birthday, and we wish her a very successful life ahead. Happy Birthday, Kalki! 😀