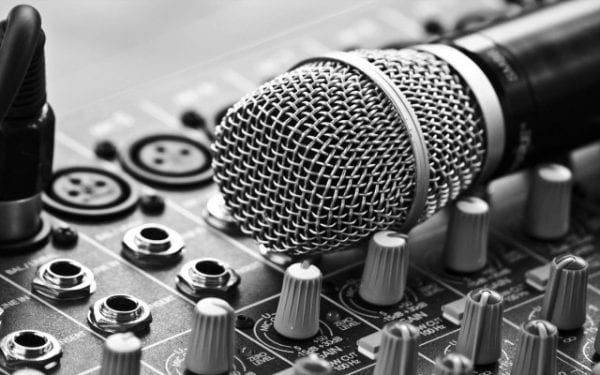 Bollywood’s singing and acting clan have a new member. Joining the likes of Priyanka Chopra (In My City), Amitabh Bachchan (Piddly) and Shraddha Kapoor (Galliyaan) is none other than Sonakshi Sinha! 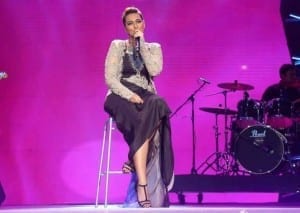 She has joined this bandwagon with her all new single called Aaj Mood Ishqholic Hai. This single has been produced and presented by the musical giant T-Series. This hip-hop song has been composed by the Meet Bros and the lyrics have been written by Kumaar. Talking about the release of her first ever song, Sonakshi says:

“I am really excited for the release of my debut single. For me, it is the realisation of a long-standing dream. Ishqholic has been a passion project and I hope everyone enjoys it as much as I enjoyed making it.” 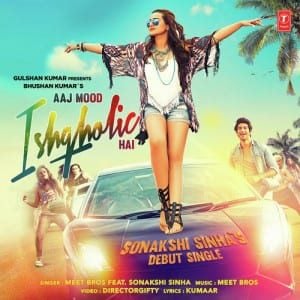 The music video for the song was released on the 23rd of December and the entire video has been shot in Goa. The choreography has been done by Salman Yusuff Khan who is of Dance India Dance fame. When she was asked about the reason for choosing Goa as the backdrop of her video, she said:

“I wanted a very bohemian look for the video, and the best place to be in that particular style is Goa because of its hippie vibe.”

In the video, Sonakshi can be seen enjoying Goa’s beautiful beaches and clean, long roads along with her partner. This, however, is later on in the video. Initially, she can be seen asking her boyfriend to give her company on a lazy Sunday. He, acting like a typical boy, chooses instead to spend that time with his video games. Sonakshi then kidnaps him and takes him for a drive in her gorgeous, gorgeous car. 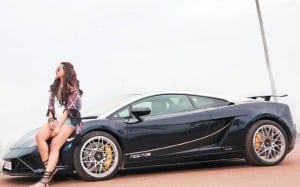 The rest of the video is spent in Sonakshi showing off her dance moves and her and her boyfriend enjoying Goa’s enviable nightlife.

This 5 minute, 3 seconds video is worth a one time watch. Sonakshi’s voice is pleasant enough and the video has been beautifully shot in Goa’s gorgeous backdrop. The title of the song is repeated a few times too many (more than any actual lyrics) and the song fails to create a long lasting impression (not even nearly as long lasting as Hello Hunny Bunny). However, the overall effect isn’t too bad and it should be given one watch because 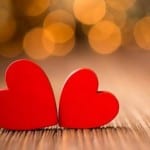