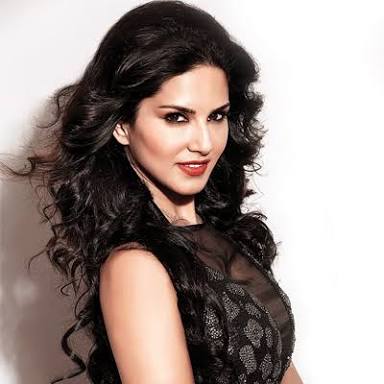 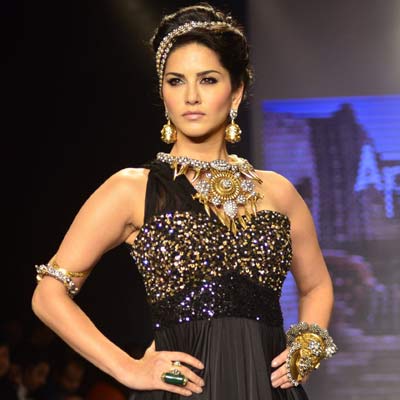 Karanjit Kaur Vohra. Most of us would have hardly heard or do not care to whom the name belongs to. Well, this is none other than the actual name of the most sought after Ind-Canadian Idol whose name still continues to seal up its place in our browsing histories for years.

Even though this year was completely besieged by numerous events, Sunny’s fans had never missed to wink their cursors off on the internet. 2015 was a bit low on her Bollywood charts yet she managed to line up three movies for release in 2016. She has out searched every single Indian celebrity on the internet. 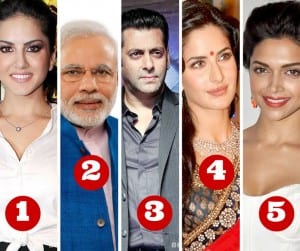 @priyankachopra I feel the same about you darling. Media can be mean sometimes. They just wish it was them taking pictures with you. Lolxoxo.
–Sunny Leone (@Sunnyleone) on December 26, 2015.

It soon became the most tweeted reply on that day.

Apart from her acting career, she has been a part of the Rock ‘n’ Roll Los Angeles half marathon to raise money for the American cancer society; she has participated in the ALS Ice bucket challenge to raise awareness regarding the disease and has also posed for a People for the Ethical Treatment of Animals (PETA) ad campaign encouraging pet owners to have their dogs and cats spayed and neutered but has often been emphasized for the wrong reasons alone. 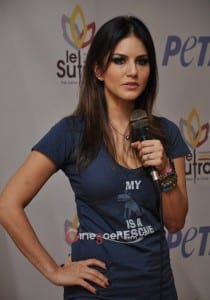 Apart from the playful youth of the country, the media also has its eyes glued on to Sunny. Whatever she does, gets hyped and pushed through all the social media sites and the news blogs. They have often used her as a mere tool to increase their Television Rating Point (TRP) and has rather dethroned her image as a human being. 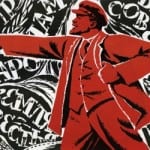