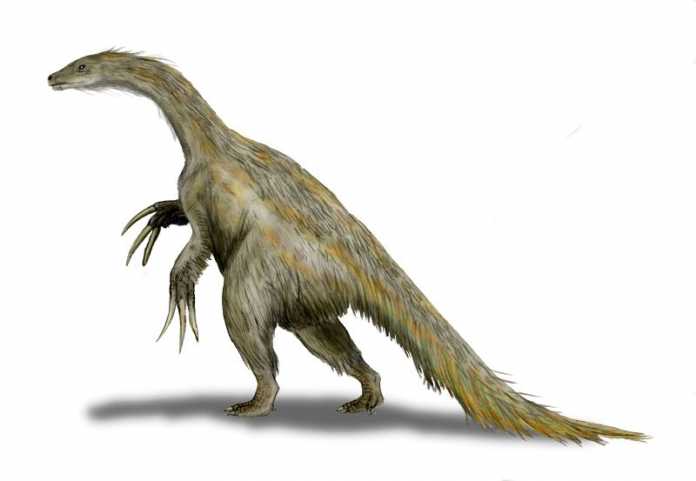 Dinosaurs can petrify you (it’s okay, let’s write to Dumbledore for a counter-spell) in cruise control. Yeah, thankfully we are in the modern era but imagine this is the Mesozoic era with all spooky dinosaurs and you in a thick forest. Being so wild and large, there are some adorable and cute baby dinosaurs that are seemingly cute with their abrasive teeth too. As you go on, you will also find some dinosaurs with no teeth that are unfailingly lovely. From Canada to India, you can find dinosaurs everywhere.

The Top Baby Dinosaurs that Lived

So, here you go with the top adorable dinosaurs ever that brings out the expression of “awww!” in you, fo sho! 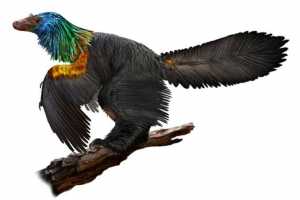 A group of researchers from China was flabbergasted to find the remains of 161 million-year-old remains of a dinosaur in the Northeast part of China. The feathers of this Rainbow Dinosaur are pretty colorful and eyeful. This is the size of a crow and bike-like dinosaur that produces shimmer out of its colored feathers. This fossil that has been unearthed lately opened doors for a more colorful version of Jurassic imagination than it was. So, this baby dinosaur probably leaves a sparkle wherever it goes. 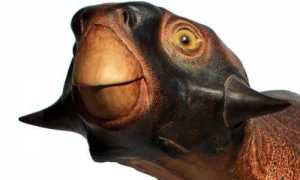 This Psittacosaurus which is also known as Parrot Lizard lived 100 million years ago in the Dinosaurs’ world. This dinosaur is the size of Turkey. It has got the most adorable and cutest face of all the dinosaurs that you might have ever seen. It has also got this pretty countershading with darkly pigmented top and lighter coloration to the underbelly and the chest. Look at its eyes, I bet you can’t call it one of the best baby dinosaurs because the word sounds too wild for it to call. 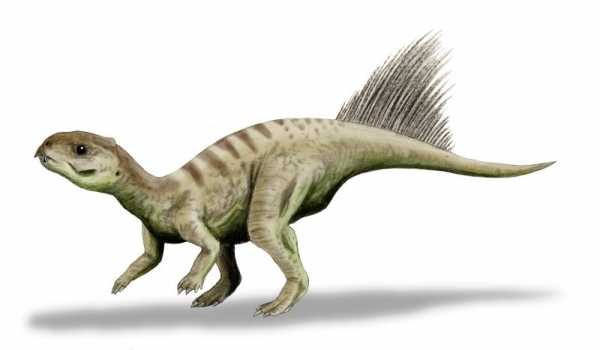 If something is short, you subconsciously consider it to be cute. Now, look at this adorably short and tiny baby dinosaur that is just three feet long from head to tail. It just weighs from twenty to thirty pounds and is tuft-tailed with horns and two legs. Its frilled tail lets us know that it is capable of swimming. 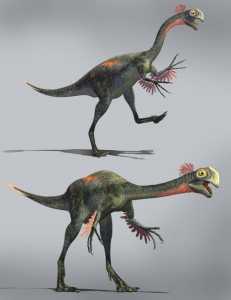 This dinosaur is one of the gigantic fluffy feathered dinosaurs of the Mesozoic era. Sometimes, flaunting the fact that it is all covered with long and tufted feathers, it feeds on veggies like a sophisticated being. Off and on, comes the grisly grinding bristles that turn out a mammal into chunks and then poof! Yeah, this is kind of cute and savage which is as rare as a dino’s egg in this day and age.

This dainty plant-eating dinosaur is so small that it can’t be a not-so-adorable dino at all. Europasaurus, as paleontologists explained, are restricted to a specific habitat of the island in central Europe. As a result, it naturally adapted itself to progress down as do not overshadow the food which is in short supply in there. 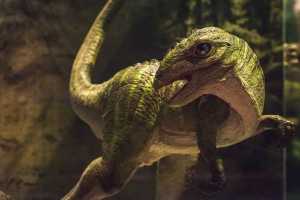 The name seems to be a bit eligible for spell bee but gives the vibes of beauty (maybe we figured out “Lily” flower). This is a human-sized dinosaur from middle Australia. The top-notch bewitching part of this Leaellynasaura is its large eyes that are able to adapt to the darkness. 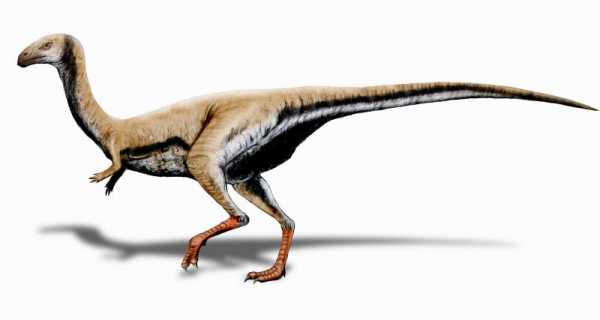 Holding on to the fact that it has a long, dwindled, toothless snout, this dinosaur must have been a vegetarian (seriously, can I become a paleontologist?). Oh no! unfortunately, it’s a known fact that it’s a vegetarian dino from Asia. This baby dinosaur Limusaurus looks forever cute and innocent as the gnarly teeth are thankfully absent. 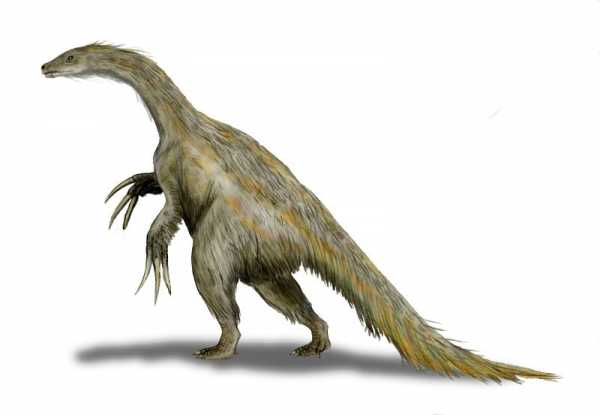 This cheery and fleecy dinosaur is the size of an enormous bird. It has got this lengthy front claws that are tapered and a narrow snout. Hey, all the beauty points go into the bag of your bushy tail, kyodieee! 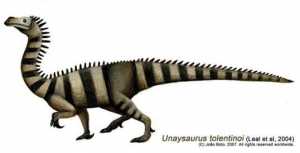 Can a baby dinosaur be a cat? I mean just look at the Zebra stripes on it, a copycat though. Any which way, its appearance is way more unique and vague to lend a hand to Unaysaurus for stepping into this list. This is a bipedal and plant-eating dinosaurs that lived tens of millions of years ago. 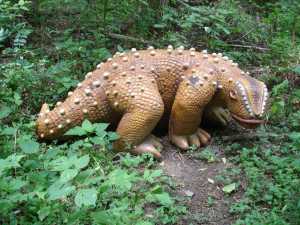 Say hello to this cute, teeny weeny dinosaur whose length is just about ten feet. Oops! Ten feet is not a knee-high to a grasshopper. Alrighty, then what is that makes it tiny? It is scornfully, the brain of Minmi. It has a smaller brain with respect to its body size but then look at its endearing face man! 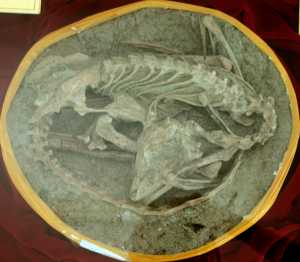 This feathered baby dinosaur has got a name that is as weeny as its body size. It’s still got a heavy and pensive tale about 140 million years ago as in how it was buried alive in a sand storm all of a sudden. The remains of this dinosaur, Mei, were found curled up like a ball with its head under the arm and wrapped around by its tail. This pretty-pretty dino’s name, Mei, stands for “sound asleep” in Chinese.

What Does it Feel Like to Lose a Teacher?