Gay men use poppers due to the effects they have in their sex life. Each time they use them, they lose the track of their thoughts, time, space and themselves. At such times, the only thing that gets into their mind is the expected sexual pleasure. After using the poppers, they end up surrendering to the effects and hope to enjoy great things. For them, sex without poppers is great, but poppers help them make it amazing. In fact, a large percentage of the gay men use them and here are some of the key reasons they do that. 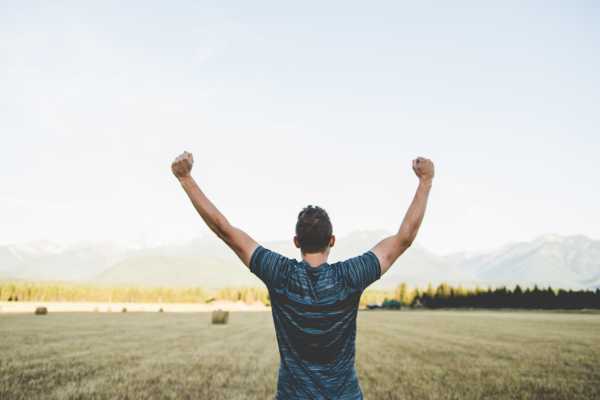 They are an immediate turn on

Poppers boost arousal and that alone has made them popular, not only among the gay population but among the straight people. To offer results, the poppers reduce the blood pressure and dilate the blood vessels. The result is body relaxation and an immediate turn on. The first usage happened during the disco era and since then; gay men have been using them to enjoy pleasurable and unforgettable sex experiences.

They help you relax

They keep you excited for longer

This is worth repetition – poppers lower the blood pressure and dilate the blood vessels. That implies that the blood flow in the body takes place without any barriers. As a result, the user benefits from harder erections and remains that way for a longer time. Perhaps, you already know how sex feels with a harder erection. More like Viagra, the sales of poppers happen through online stores and more and more people are going for them.

There are heightened pleasure senses

Poppers relax the body muscles and help people get strong erections because of the heightened blood flow. Gay men like using poppers before sex because they take them to a different world of pleasure. Most of them claim that regardless of their sexual angle it is hard to reach hands-free orgasms without poppers. Poppers are known to make that possible.

You have better orgasms

It is hard for a gay man to reach an orgasm without caressing himself. Gay people who use poppers claim that it is possible. Apart from getting better orgasms, the orgasms also last longer. Therefore, they use them to boost and prolong the pleasure between them and their partners. Each time someone uses poppers immediately before he orgasm, he enjoys prolonged and intense orgasm.

For gay men, poppers are recreational drugs that boost their sexual arousal. They rely on them for complete relaxation and extra sexual arousal. Moreover, their orgasms last longer after they have used them. Their erections feel stronger too. The effects may last for two seconds to a few minutes. That highly depends on the dosage and its strength. If you would want to enjoy such benefits, it is the time you start using poppers.