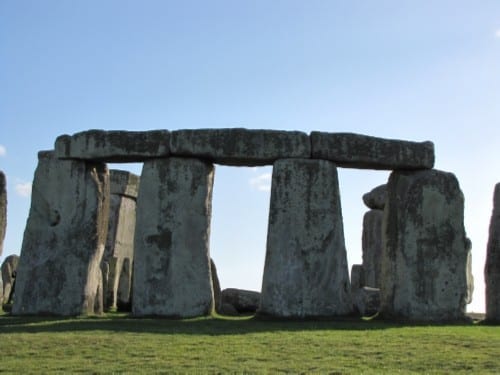 Everybody’s well aware of the Stonehenge – the huge arrangement of rocks in England that seems to have no purpose but is rather just there.

Built over a period of 800 years during the Neolithic period, some of the stones are over 2 meters tall, and one can only wonder how they were excavated, transported and made to stand upright. Moreover, the bluestones in the inner horseshoe shape have been sourced from a quarry in West Wales, almost 240km away!

So what was the purpose of this monument? Scientists have several theories though no one is completely sure:

There is a slaughter stone placed at the entrance in the north-east which perfectly aligns with the winter solstice. The Avenue is also aligned, and there is evidence that pigs were slaughtered on the slaughter stone to celebrate some festival – probably the end of the cold, wintry days and the welcoming of summer.

There are around 56 pits in a circle and evidence of burials have been found. These are in fragments, and at least 63 individuals could be made out. It could also be a healing site as most of the bones found bear marks of illness or injury. 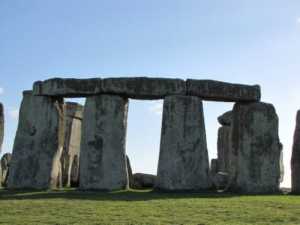 At certain points, two pipers playing in the field around them, have their sounds canceled out. The Stonehenge has amazing acoustics, well ahead of it’s time – though open, it sounds like a huge auditorium.

Since mankind was primarily a nomad in those days, wandering from place to place in tribes, the Stonehenge could have been built to ensure movement towards it. Visible from a huge distance due to the flatness of the land and the monstrosity of the structure, it could be an effort to gather men and women and start community living. Even the construction itself would involve thousands of laborers, perhaps a reason why the construction happened over centuries.

The stones produce sounds that are carried over long distances. The idea could be something akin to a church bell of today. It is not uncommon for civilizations to use stones to produce sounds. Many have used huge Flintstones arranged like a xylophone to call tribesmen.

Fragments of bones of horses and bounty have been found which led scientists to believe this could also be a commemorative monument for celebrating the food. Flint tools have also been found.

A monument that has confounded scientists even today, we can only guess what it was truly created for. 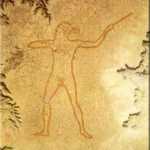 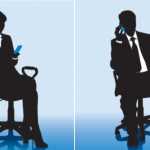