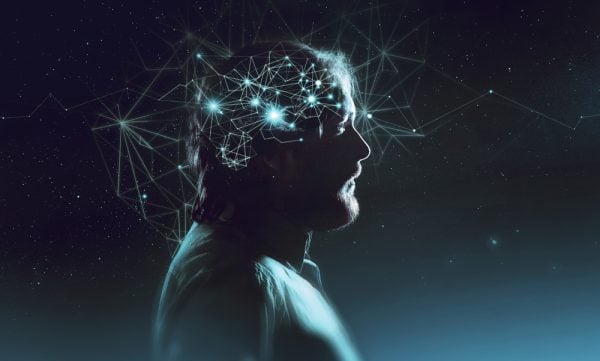 The internet opened doors for online gaming and its continual development has propelled the casual gaming as well as the esports scene. Technology has also played a huge role in courtesy of advanced hardware that has made it possible for people to access the internet at reliable speeds on their portable devices. With a mass shift to online gaming, even classic games such as poker have transitioned over to the digital space.

Games have always been at the forefront of bad press with many of the older generations viewing them as a ‘waste of time’, especially now since they are widely accessible to kids through the web in the form of apps. However, it has been proven that engaging regularly in video games can potentially help reduce stress, improve time management, relax the mind, and enhance your analytical skills.

Games have proven to be excellent stress relievers no matter what age you are. According to several studies, individuals who actively played games showed reduced stress levels – cortisol being the main focus here since it’s one of the main stress-related hormones. The tests indicated that these individuals exhibited a whopping 17% reduction in stress levels and also felt happier and more relaxed than the control group.

If you’re having a long day at work or just need to refocus, you may want to try going on a break to play a quick game like slots. This can help you reset and revitalize your brain to increase productivity in the long run.

With the advent of online gaming in the early 2000s, multiplayer gaming became a true reality. It allowed players to socially interact with each other through text and eventually voice chat across the internet which opened up more opportunities for co-operative genres and competitive team games such as League of Legends.

Most gamers are classed as introverts who stay inside their room all day who have little to no real-world interaction with others. Now that there is the ability to chat online with fellow players, this is a great way to help develop social skills and allow younger individuals to express themselves.

It has also been proven that constant social interaction and brain stimulation can help reduce the onset of dementia as well as relieve depression. This is especially the case with the advancements of artificial intelligence and virtual reality which combined could elevate the online social interactive experience to another level in the future. 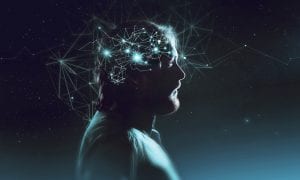 It’s undeniable that online gaming and any other form of gaming has entertainment at the center of it all. Things get even better, courtesy of the internet and smartphones that allow gamers to access any game from anywhere. With a simple touch, players can choose from a variety of fun apps to relieve their boredom. What’s more, some of these games offer a great way of earning some money on the side.

Today, there are a host of tournaments on various gaming platforms that come with benefits, rewards, and jackpots. This makes the games more attractive and instead of sitting there being unproductive, you have a chance of pocketing extra bucks. In fact, this is one of the reasons why some of the best online poker sites, such as those listed on this website, are gaining popularity among players from the USA with the rising trend of mobile gaming. Tournaments like the World Series of Poker (WSOP) offer players a chance to interact with others while earning money through jackpots on the go.

By regularly playing real-time strategy-based games, it’s been shown that you can elevate your analytical skills and concentration. Games of skill such as Chess or Texas Hold’em poker can greatly boost your cognitive ability as well as improve basic business skills such as negotiating.

This genre of game requires the player to constantly be on their toes and read further ahead than their opponent. It’s this strategic element that keeps the brain highly active. You can think of it as a form of cardiovascular exercise for the brain muscle that’s also believed to increase ones long-term memory attention span.

As the old saying goes, there is nothing like a good competition to push you even further past your limits. Competitive online gaming does exactly this and is a great way to help adults, as well as children from a young age, develop that mindset to strive for success, just like in any other traditional sport.

Esports will improve your view on the value of preparation, decision making, working as a team and many more essentials as you push towards a specific goal to win a game. This will translate and benefit your performance in education as well as a career no matter the industry you work in.

While it’s easy to recognize the obvious benefits of physical exercise, it’s wise to remember that you need to keep your brain fit as well. The psychological health benefits associated with online gaming are easily pushed to the side by the majority of the public due to the negative stigma of games from the past, but they are definitely proven and real. From reducing the onset of diseases such as dementia and depression to improving the most basic of skills to help you thrive in a business environment, it’s definitely worth giving gaming a go. 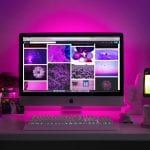 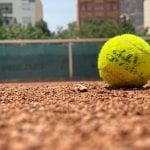