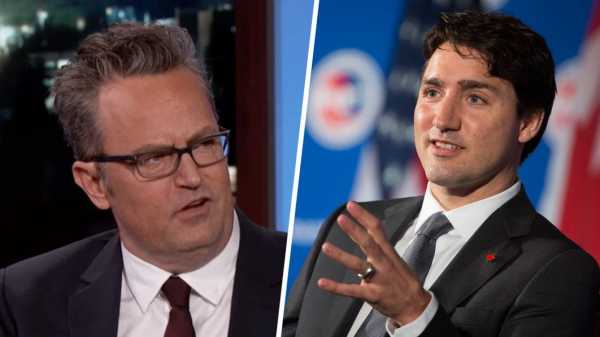 Matthew Perry, aka Chandler ( for Chandler he will always be), has been threatened. Yes, you heard that right. Anyone who has watched FRIENDS will know that this guy never could take confrontations well and always devised some way to escape. Not any more, because this time it is Justin Trudeau, the Canadian Prime Minister, who is calling the shots. The surprising part is Perry actually did do something to have earned it. Surprised?

On ‘Jimmy Kimmel Live’ Perry recently confessed to have been engaged in a fight with Trudeau when they were young. As a kid, Perry had been jealous of Trudeau for having a skill that he lacked.

“My friend Chris Murray, who was also in the fifth grade in Canada, reminded me that we actually beat up Justin Trudeau…I think he was the only kid in school we could beat up…I’m not bragging about this. This is terrible, I was a stupid kid. I didn’t want to beat him up. Infact, I think at one point I tried to turn it into love play.”

It is kind of hard to imagine, truly. The charismatic Prime Minister and our awkward Chandler fighting it out.

And the Internet never fails to give epic reactions. While majority of the people enjoyed it, some did not. Trump references were brought in, while there were people who genuinely disliked Perry’s action. However. the most eye-catching part is how effortlessly the persona of Chandler blends into Perry even after so many years. And on a different note, maybe this is how you immortalise a character.

Justin Trudeau, however is never out of words. And he knew he had to give his reply to this childhood grave that had been dug up by Perry. So he tweeted the following:

This excited a lot of people who had wanted this banter to continue. His spirit and humour makes him an instant favourite with most, all across the world. He tweeted it on April Fools’ Day, of all days.

Surprisingly, some people did not appreciate the joke and the playful banter. According to them, the Prime Minister should have more important things to do than humour Perry. He was even insulted multiple times. Perry, on the other hand, got bashed for issuing a confession instead of an apology. Some felt that this was promoting bullying even though Perry had clarified that it was terrible thing to do. And amidst all the controversy, ‘You gotta love Justin Trudeau’ is snuggled, ignoring everything else.

Matthew Perry, known for his comebacks, did not disappoint. His reply to Trudeau’s tweet makes a lot of sense and tickles the funny bone at the same time.

Could this BE more Chandler-like? It would be interesting to see if one can get a response out of Trudeau for this, but it is for sure that this banter will remain in public memory for some time. Some people will never stop imagining what exactly the rematch will be like. And if it happens, I will surely give you every update necessary. Go Chandler! 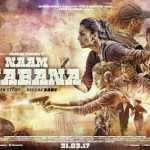 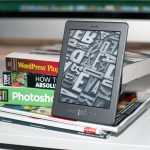