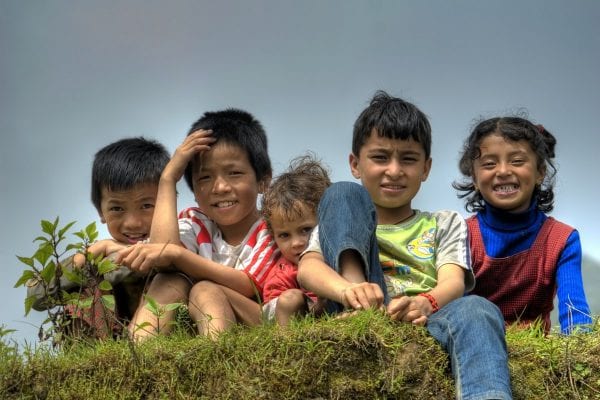 The Need and Plight of Children

Many say that being a student is the most awesome life anyone could ever have.

Yes, We all have great memories of the time where we had an absolute blast. There won’t be a single human who doesn’t heave a huge sigh as this is mentioned. But there are certain bitter facts that does involve in those moments. One of the most awful questions asked to a student is most probably-

“Who do you want to become when you are grown up?”

This is really a silly questions, given that the child maybe confused or totally ignorant as to what the future holds for him/her. When you are in your formative years, we have a wide variety of imaginations and desires concerning life. During this period it is almost impossible to figure out our ‘aspirations’. Most children, nowadays, reply to such queries in an evasive tone. Just to get away with such questions, they say that they want to become a doctor or an engineer, as those are the only two options that is ‘perfect’ for the society.
This infatuation of the society for the jobs of doctor and engineer is really contagious as most parents succumb to this fascination as soon as their children are born. The scene is not different in India. The parents want their children to be doctors or engineers, the elite jobs. The passion and desire of a child is often forgotten. It is neglected. Since the child is born, his/her fate is sealed or decided by the parents. Most children succumb to the hues and cries of their parents. They try to fulfill the dreams of the parents rather than their own. The sad truth is that most of this anxious parents do not take into account that their child is not that bright. Academically poor children are used as objects/ materials for parents to show-off to the society.
The subject science is given utmost importance once they reach class 9. Seeing that physics, chemistry and biology are given the status of “importance”, many students perceive that those are the subjects that could give one a steady life and that the other subjects are severely disregarded, especially language. Teachers force the students to score good marks in science and let the option out that it is easy to score good marks in language subjects. They are soft subjects. Many children aspire to become writers during their initial school years. But once they reach class 8, 9 or 10, they will be forced to step back and concentrate on science or maths. Thus their vigor to “reach out for the skies”, lessens and they will possibly sideline or completely forget their dream to become a writer.
It is impossible to find the real reason behind such a trend in our society. Science and maths are important; just like English and other regional languages. Parents try to inject their desires into the children, making it impossible for the child to dream. They will make the children think that all other jobs besides a doctor or an engineer are totally unworthy and hence really bad. With that impression, children concentrate only on maths and science to score top marks and to get a job that pleases their parents, not their self.
How can we alter this trend?

It can only happen if we give a proper awareness to the parents, rather than to the students. The parents has to be instructed that they should let their kid fly with their wings, without obstructing their path. It is sure that the kids can find their own way, all by themselves. 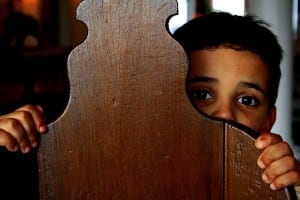 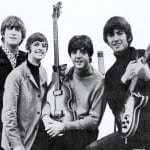