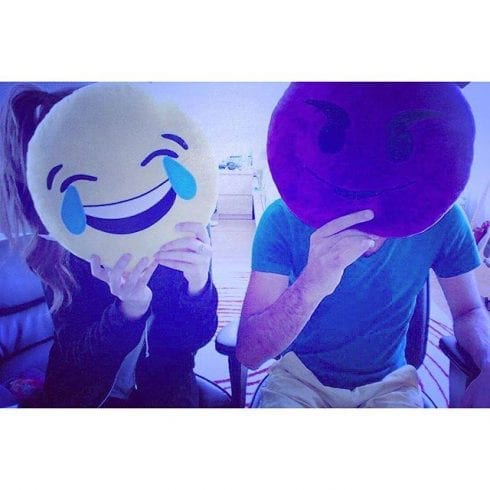 People wish to rise to fame so that their faces are known everywhere. These musicians beg to differ. They create music for the world but do not disclose their real identity. Who are they? They are J and S, who produce Trap music. All we know about them is that there are two of them- one man and a woman from The United States. They love coffee and are obsessed with gems– their album names: Ruby, Gold, Sapphire, and Emerald can attest to that. 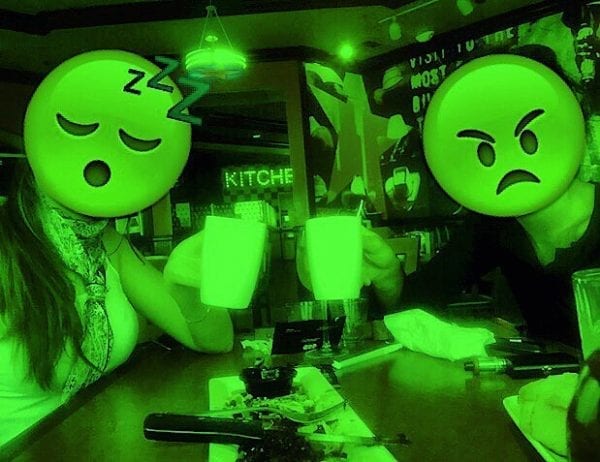 They call themselves Veorra and had joined YouTube on January 19th, 2015. Gold and Sapphire are their oldest albums. They now have over 49,900 subscribers and 100,688 monthly listeners. Their songs are released under the JASBA record label. Each album consists of 4-7 songs and can be found for free on SoundCloud, Spotify and can be bought from iTunes. While they have their own channel on YouTube, their music can also be found on another channel named Trap Nation. Music produced by other Trap artists can also be found here. 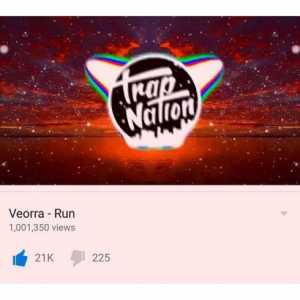 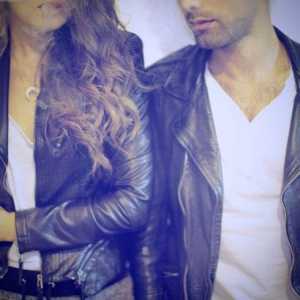 Even though the refuse to reveal their identity, they keep their fans updated about the places they travel to and their daily activities by posting pictures on Instagram and Facebook. 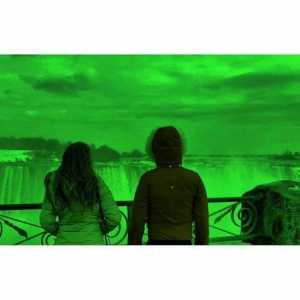 The pictures they post are unique too. They are blue, red, gold or green according to the color of the gems just like the album names. Before releasing new albums, they post creative pictures, giving their fans something to look forward to. 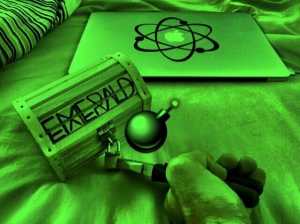 We all are drawn towards things we do not know. That people do not know who these people are under the cover of the emojis makes things more interesting and thus attracts attention. This has worked in their favor. Among so many other Trap musicians, their creativity has made them stand out. 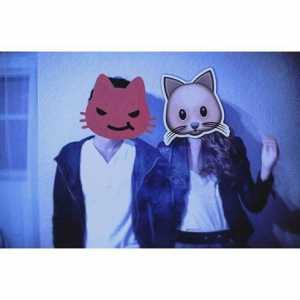