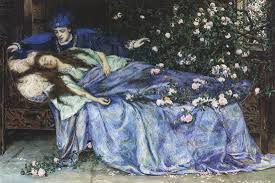 Has India lost its chastity and humanity? What is wrong with today’s generation? Everyday there are infinite cases that are registered under the category of rapes, sexual harassment, physical abuse, and many more shameful sexual crimes. The purity of the India is degrading as days are passing by. On one hand, a woman is worshipped as a Goddess, in the form of Laxmi, Saraswati, Durga, Kali and much more, while on the other hand, she is sexually exploited by the unsympathetic and ruthless men. Despite several laws, regulations, and punishments, an Indian woman’s life is always at a high risk.

Out of all the rape cases, one of them is the most shameful and drastic for all the Indians. A student of Haryana was raped by a gang of men. And shockingly it was the second time she was been raped by and more surprisingly, by the same men. It was a gang of five men who once exploited her in 2013 in Bhiwani and the second time this year on 18th of July. The Haryana student was the daughter of a charpoy-maker and has acquired the age of 21. She was a Post Graduate student of MD University, Rohtak. 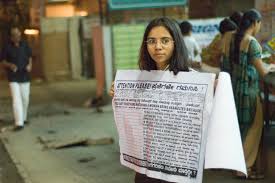 She was forced into the car by the gang of five men, after which she was pathetically and brutally raped by the five men and her nude corpse was unsympathetically left behind the bush. The woman ultimately died in dismay. The five ruthless and shameless men who did this were Anil Bittu, Raju Jagmohan, Sandeep Singh, Mausam Kumar and Aakash. They were the students of the college in which the girl was studying. Various protests were made against this rape case and all the men who were involved in it. 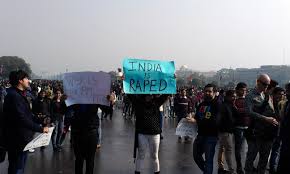 Despite several laws made by the Indian Government for the protection and safety of all the women, these cases continue to be a part of daily newspapers and all other forms of media. “Wake up Indians! Wake up!” We hope that the government takes a very strict action against such an act so that men will think several times before playing with a girl’s life and dignity again. 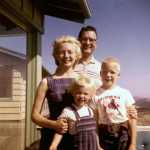 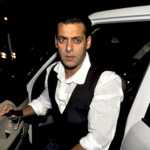