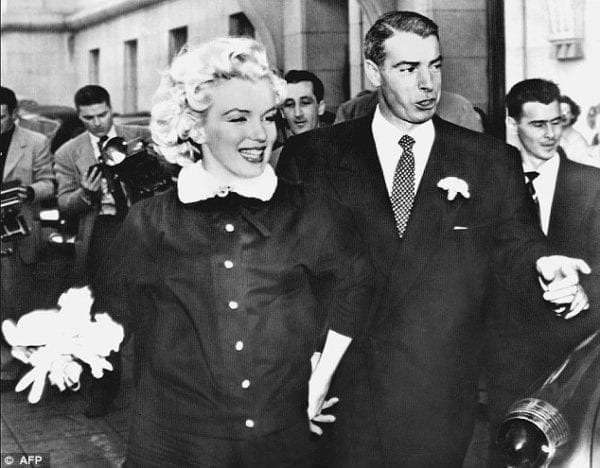 All fairy tales, sadly, do not have a happy ending. One such example is the love story of the famous basket ball player of New York and the American icon Joe DiMaggio and the heartthrob of her times Marilyn Monroe. On an evening in 1952 these two people met, to create a love story which will be forever etched in the pages of history.

These two enigmatic personalities collided with each other, for the first time, on a double-date in Los Angeles. They spent their first night together, and DiMaggio fell head over heels in love with this young beauty. 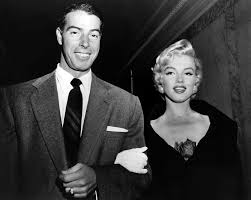 They shared an intense courtship period where DiMaggio worked very hard to win over this beautiful lady’s heart, and also on the other hand, fought to control his possessive instinct. Monroe found in DiMaggio, a protective father figure, which she had craved for throughout her life. Both of them were magnetically drawn towards each other. 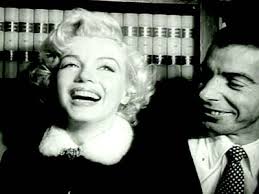 On January 1954, DiMaggio and Monroe eloped to San Francisco and got married. True to his possessive self, DiMaggio made some rules in their marriage. He declared that his wife will only be able to work in films, which he would approve of and also became critical about her dressing style. At first Monroe had agreed to the rules and was ready to abide by them. But sadly with the end of their honeymoon period things began to go out of hand. DiMaggio’s control freak self, felt that he was losing control of his wife. 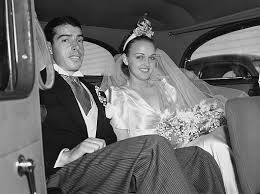 Physical abuse suffocated Monroe to such an extent, that she at last filed for a divorce. Their married life was short lived, but even after their divorce they were never really separated from each other. They went on belonging to each other.

DiMaggio’s Obsession For His Lady Love

Through out the rest of his life, Joe DiMaggio’s only obsession continued to be Marilyn. He dated girls who looked like her, and rumors circulated that he made a life-size sex doll of her. DiMaggio’s love for Marilyn was like an incomprehensible infatuation, which made him hope that one day, he will be able to win back the love of his life. 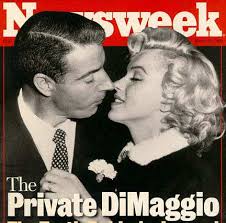 Marilyn got involved with many other men after in her life, but nobody could take the place of DiMaggio. She trusted him, and he was like the only family she ever had. DiMaggio tried a lot to revive their relationship. He started therapy for anger management, gave a lot of money to his beloved. 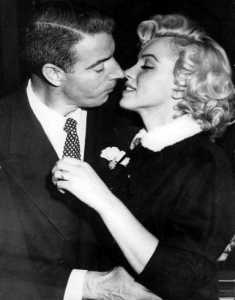 He was the only one who rushed to help Marilyn, when she was forcefully put behind the bars in New York. DiMaggio forced the authorities to hand Marilyn to his care. He took her to the Columbia-Presbyterian hospital , where she introduced her sweetheart DiMaggio as –“my hero”

Heaven Would Gift Them Their Forever

When Marilyn died on August 5,1962 DiMaggio rushed from New York to LA. This man was extremely heartbroken and he single-handedly organised a small private funeral and also designed an elegant headstone for his beloved. DiMaggio never returned to her grave, but made sure that every week fresh roses were delivered to his beloved’s grave. Until his death he led a lonely life, crowded only by the memories of that young girl, whom he had met on the memorable evening of 1952. Before his death DiMaggio’s last words were-“I’ll finally get to see Marilyn again.” 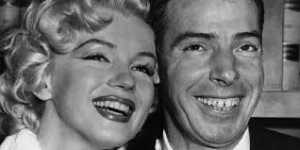 Perhaps their love was too true and too great to attain a happily ever after on this Earth. Heaven would surely gift them their forever.