Venkataraman Ramakrishnan, one of the most prominent scientists of Indian origin in the world has created a storm of controversy around himself by calling the Indian Science Congress (ISC) a ‘circus’. One that he would ‘never ever attend’ as, according to him, nothing of scientific value is ever discussed at the yearly gathering.

Venki, as the biologist is often called, was not alone in his opinion. For about two years the ISC has faced strong criticism for the Government’s attempt to saffronize the event, imbuing it with a partisan, non-scientific aura. There were papers presented at last year’s conference that claimed, in all seriousness, that airplanes were first invented by ancient Vedic sages, and that blowing a conch is good for one’s health as it keeps your hair black. 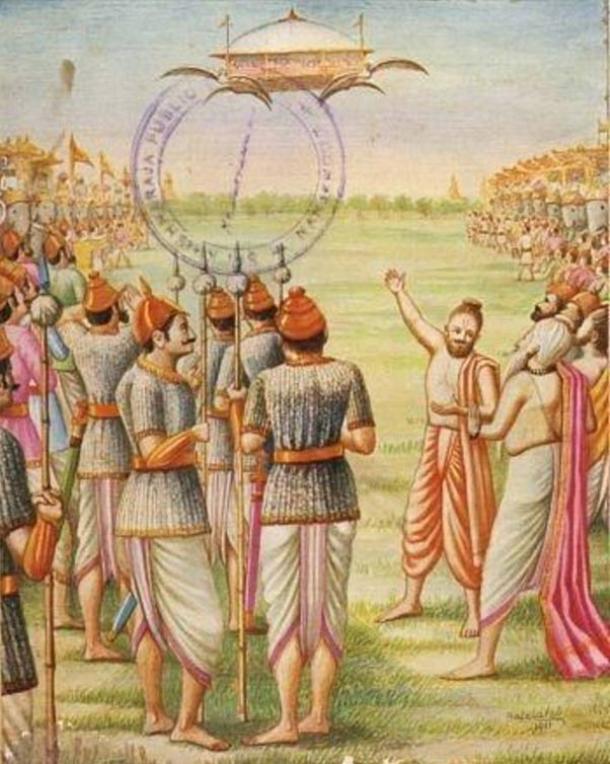 This blatant propagandist tone of the event has led many a scientists to boycott it in the recent past, seeing it as a shameless attempt to pander to a particular political ideology.

Venkataraman himself strongly opposes the mixing of politics and religion with science.

However, many in the scientific community feel that Mr. Ramakrishnan was too harsh in his criticism and that the Congress still has something of value to offer the society. Many see it not so much as a hard science conference but rather as a platform for scientists to communicate with the general public – raising awareness and interest in science and scientific developments. Many feel that a gathering of prominent scientists from different scientific fields under one roof will boost the morale of the scientific community as a whole and improve communication between the different subgroups of the community.

“What is the purpose of a science congress? Not necessarily to advance individual research. For that you go to specialized conferences on your subject. The purpose of the science congress is to meet scientists from across the country, build connections, find common areas of interest,” said Manjul Bhargava of Princeton, the first Indian to win the Fields Medal for Mathematics.

While scientific education is given considerable emphasis in India, the focus is usually more on professional courses such as medical or engineering, rather than on pure scientific research. The Centre believes that the Science Congress can be a means by which to popularise pure science and research, by garnering public attention to the achievements of various Indian scientists. 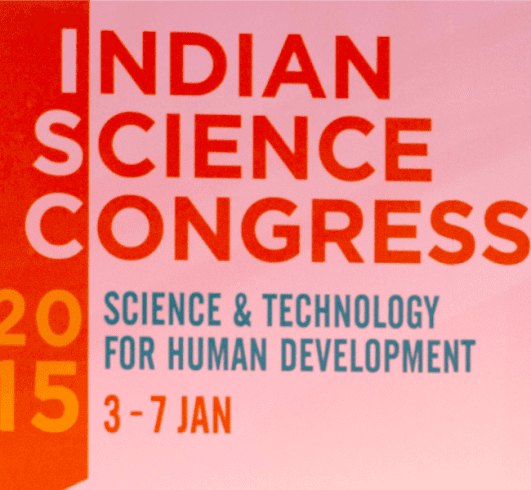 “There are around 15,000 participants. With all the stakeholders in one place, one gets not the deep vertical but the horizontal spread of science in this country,” believes Prof. Ashutosh Sharma of the Department of Science and Technology.

Whether or not the Indian Science Congress has outlived its importance is for the scientific community to decide. But with no increase in the percentage of the country’s GDP allotted for scientific innovation since before the new Government took power, one is left wondering just how much of the administration’s commitment to science is truth, and how much of it is empty rhetoric meant to appease the masses.

Do our leaders really care about the scientific progress of the country? Should the Indian Science Congress continue the way it is or should it reinvent and change itself? Do let us know what you think! 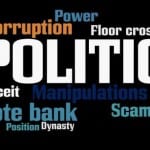