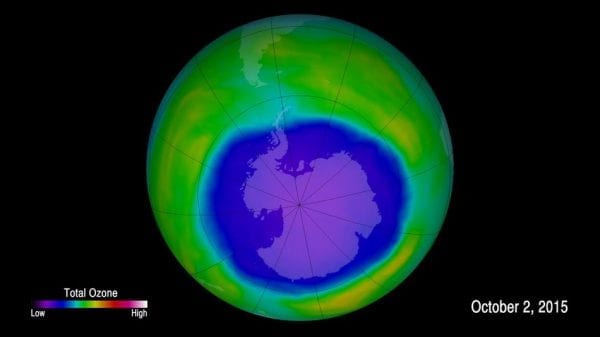 A new study in science states that the earth’s protective ozone layer is healing. This has occured due the global efforts in the 1980s to reduce CFC and other destructive chemicals. This happens to be one of the greatest success stories of all times.

It was  the 1970s that the scientists first realized that we were exhausting Earth’s stratospheric ozone layer which protects us from the ultraviolet rays. 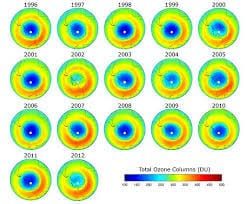 Reason behind the depletion

Chlorofluorocarbons (CFC), a chemical which is widely used in air conditioners and refrigerators was eating up huge a hole in the Ozone layer above Antarctica and the damage was estimated to spread further north. 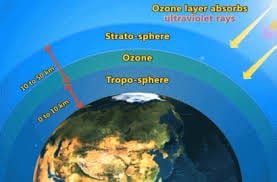 Scientists found out a solution in time

Under the 1987 Montreal Protocol world leaders decided to phase out CFC. They continued despite the warnings that abolishing chemicals would incur steep costs. The Ozone layer stopped expanding. 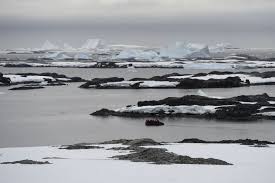 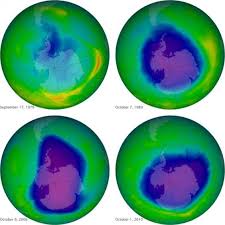 Just because the world came together and saved the ozone layer doesn’t mean that all the other major environment problems will also be so easily solved. But the case of the Ozone layer is the best example of an international cooperation to stop an ecological disaster. 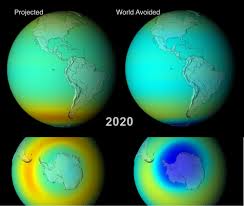 As many industries had curbed the use of CFC, they started using Hydrofluorocarbons(HFC). They do not harm the ozone layer, but many of them are strong greenhouse gases. The HFC is also the cause behind global warming and is also affecting the climate of the country.

“They currently contribute about 0.5 gigatonnes of CO2-equivalent emissions per year. These emissions are growing at a rate of about 7 percent per year. Left unabated, they can be expected to contribute very significantly to climate change in the next decades.”

Many environment groups have urged the nations of the World to revisit the Montreal Protocol and this time curb HFC in favour of chemicals like HFO-1234YF that are harmless for the ozone layer and will not even warm the planet. In June 2016 the United States and India reached a side agreement to solve the Montreal Protocol in this fashion. Many companies in the United States, such as DuPont, Coca-Cola, and Target, have promised to move away from using HFC as a refrigerant and opt for less harmful options.