Male or female, we all have the basic urge to be understood by others, to communicate. We have been given the gift of speech, but that is not our only way of communication. We use our facial expressions, movement of arms and legs, posture, etc. to communicate too. This is known as Non-Verbal Communication- the language our bodies use to communicate. Usually, the same body language is used by both men and women though a few differences can be noted. 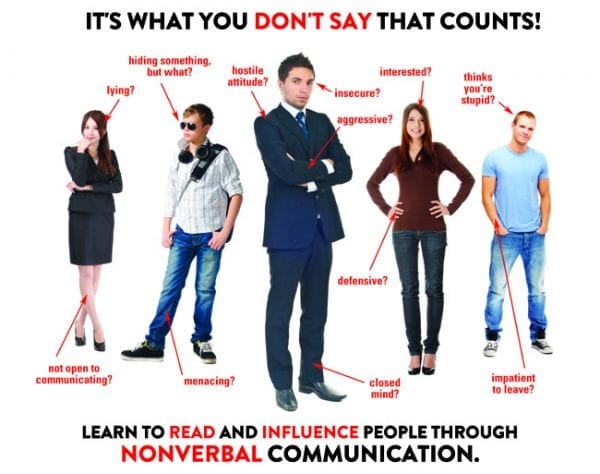 What causes these differences?

Some differences are biological. The difference in the bone structure causes men and women to walk differently.

Children are influenced by their same-sex role models. They learn to behave like their mother and father. 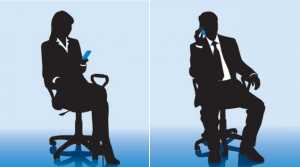 The social and cultural factors play a big part. Children are conditioned to do things society wants them to do. Girls are taught to be appeasing, soft and caring while boys are encouraged to be strong and protective. 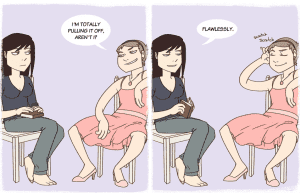 Here’s a list of a few differences in body language observed in men and women:

One thought on “The Difference Between Male and Female Body Language”