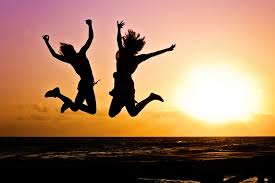 What’s freedom according to you? Is it getting your personal space from all the relationships? Or is it total freedom from the interference of parents in their “mature enough” children? Since the day India gained freedom from the Britishers, things have changed rapidly.

Every teenager of today wants his or her freedom. They feel that if people are modernising so much, the countries are developing so much, then even they must be given the right to do things that they want to without much interference. They wan their personal space when they are staying out late at night, partying hard, staying out hanging around with friends, wearing stylish dresses, etc. There’s nothing wrong with all these things.

Even the girls want their freedom too. They believe that if men are so free to do as their will wants them to, and are not stopped by their parents, then why not, they are treated equally as men are? Women of today have acquired lots of freedom today, much more than the freedom given to them in the past. Today, in most of the states of India, women are almost considered equal to men in every aspect. 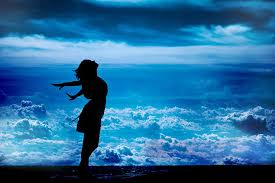 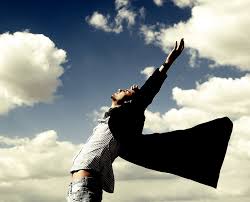 Every teenager must ask their parents for freedom. Remember, if your parents give you freedom to do as it pleases you, they are not casual about you or cool type, it’s just that they trust you blindly. So it’s our duty to never break their trust, and therefore we must not misuse the freedom bestowed on us by our parents.