People are busy at times, people are lazy at time. These two worlds have one thing in common, One doesn’t have time to cook and the other doesn’t feel like cooking. “Maggi”, this one word has made life easy for both of them. Maggi an international brand of instant noodles has been into various controversies over the past month or two. 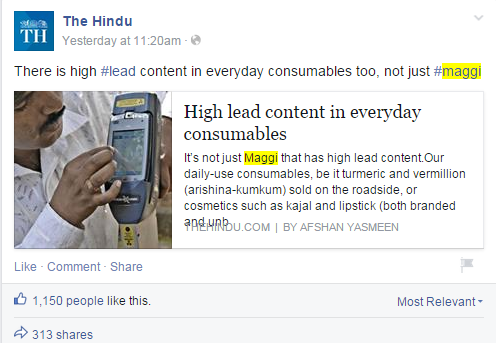 “Nestle” must have seen its highs and lows all through these years but must have seen its worst lows during the past two months or so. Its Share price coming down by more than 50%. For a company which has been functioning for more than 50 odd years this would obviously bring down the brand image. As the reasons were clear enough of its contents being contaminated(higher presence) of lead and monosodium gulatamate, which would risk the health of a consumer and the Government of India had filed a case against Nestle for its unfair practices and false labeling and Maggi had to go off shelves from every retail outlet and had to be tested. After all this has been done, and people voicing their views on the “BAN OF MAGGI” to whether it had to brought back.

People of all ages have voiced their views and more than 70% have voiced their support in bringing back, all a sudden when you flip channels sitting on the couch back home you come across an advertisement where in people share their experiences with maggi. 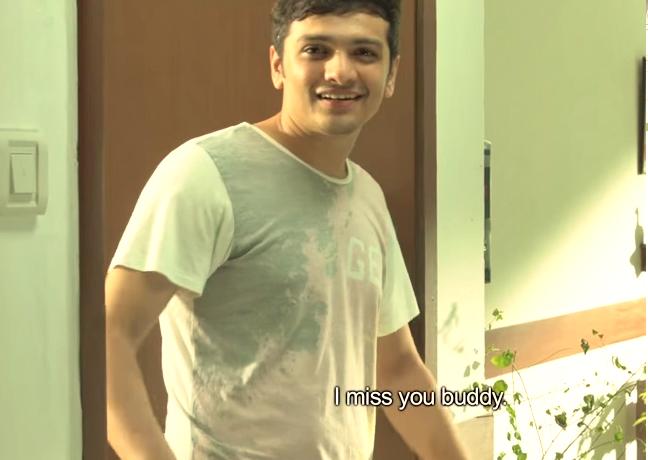 In Each advertisement a person shares his own story in the end, where they miss MAGGI.

And an hashtag that says #Wemissyoutoo is displayed in the end. This has created a new ripple in the social media where in the loyalists have shared it in support of getting Maggi back onto the shelves. And Maggi has recently announced that they are going to bring back Maggi by this year end.