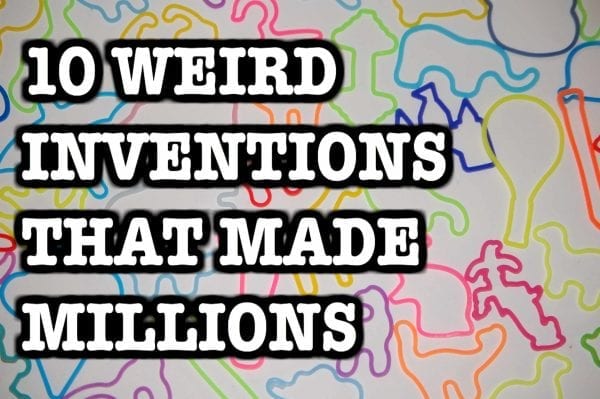 A man can progress only as far as his creativity takes him. We’ve seen the real parts of science and art, and then we’ve seen the bad parts of it. Then

there’s a whole new genre of just, err, well weird. But this weird clicked with the masses and went on to make their creators millionaires! Down below is a list of ten such inventions/ideas that just make no sense, but made a whole lot of money.

Having concluded with a list of ten products which I believe aren’t borne out of your conventional creativity, I’d like to mention that any idea, no matter how crazy can be sold to a person if the way it’s presented and sold is desirable. If you believe your idea is useful, and it is, it doesn’t matter unless you can sell it to a person. The above products made millions by their eccentricity and the way they were sold.
So, find your seller, if you have a crazy enough idea! Or just mention them in the comments below! 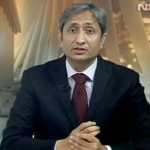